This article or excerpt is included in the GLP’s daily curated selection of ideologically diverse news, opinion and analysis of biotechnology innovation.
Key to the existence of the monarch butterfly is the lowly milkweed. It is the only food source for caterpillars during the butterfly’s annual multi-generational migration from Mexico to Canada. And it is becoming increasingly hard to find, declining by 58 percent from 1999 to 2010, according to an estimate by Iowa and Minnesota scientists.

And since the weed-killer glyphosate has been largely responsible (at least during the past two decades) for killing milkweed, the plant has become a rallying symbol for environmentalists and anti-GMO activists. While the monarch faces a wide range of threats unrelated to milkweed depletion, efforts are underway to find a way to create more feeding zones, without adding to farmers’ weed woes.

Milkweed, itself, is a complicated plant. There is more than one species, and it’s important to match a geographic region with the right milkweed. One species, in particular, can be damaging to the monarch’s traditional migration pattern. The plant has never been a favorite of farmers. And its unique genetics, combined with agricultural attitudes that go back a century or two, make it difficult to expect an easy solution. 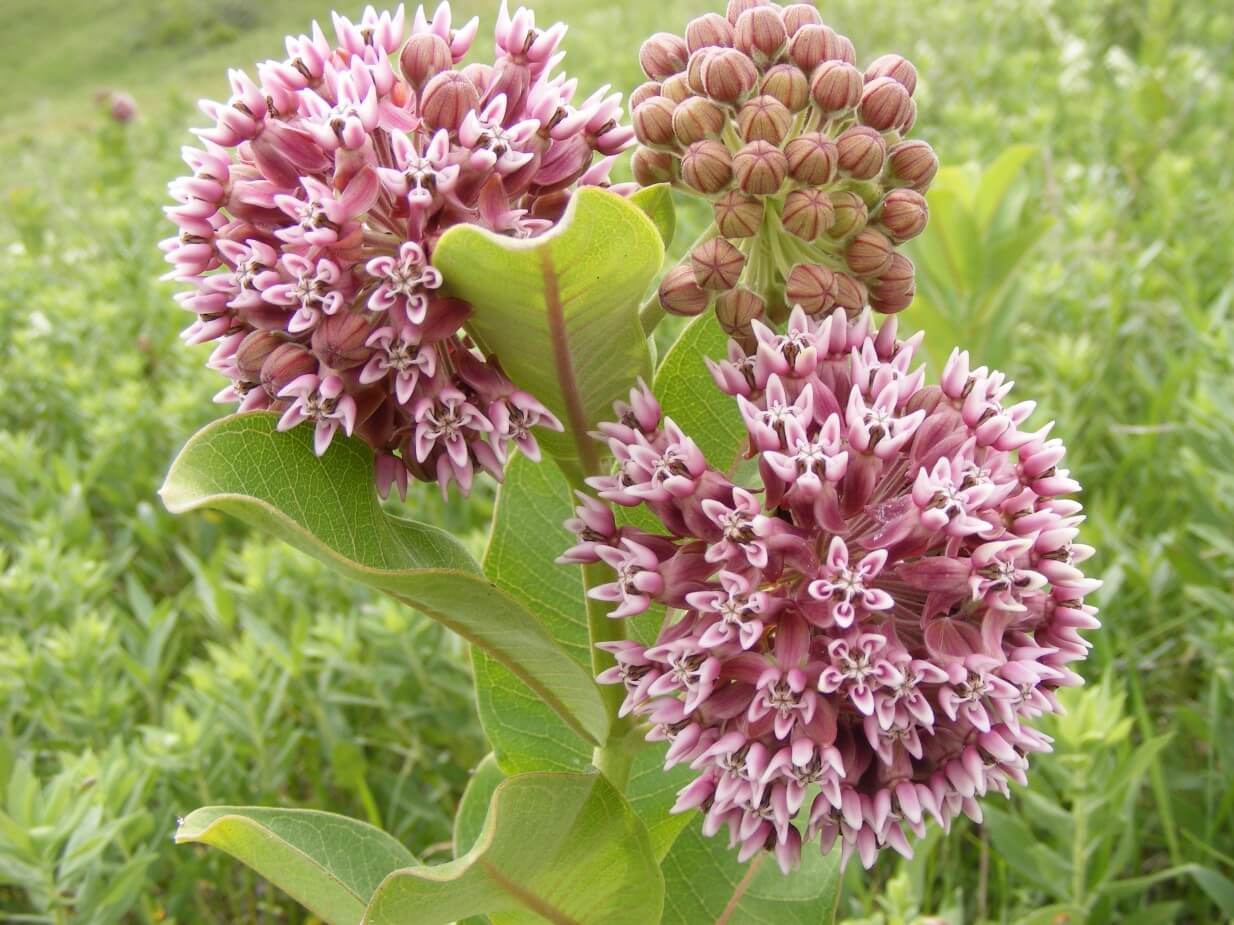 The best known milkweed is, not surprisingly, the common milkweed, Asclepias syriaca. There are many other species, however, including nine native species in the state of Iowa alone, according to a study by Iowa State University researchers. In Central and North America, the US Forest Service estimates there are more than 100 species of milkweed.

The common milkweed ranges from the US South and Midwest (Texas, Oklahoma, Kansas, Nebraska, Montana and the Dakotas) into southern Canada, and is found in every eastern state  except for Florida (which has other varieties). It can spread easily through production of rhizomes. It’s an opportunistic weed, preferring sunny areas that have been disturbed (by us). Hence, it favors agricultural fields, fencerows, roadsides and other open areas. The Forest Service referred to the common milkweed as “somewhat weedy.” For many farmers, the Forest Service description is too kind.

Pam Smith, crops technology editor at The Progressive Farmer, recalled having to pick milkweed on her father’s farm:

A good chunk of my childhood was spent ridding our farm fields of milkweed. The sticky, white, latex goo that came with each cut seemed to seep into the soul and glue hand to hoe.

Milkweed has long stood in the way of higher yields for farmers. In the 1970s and 1980s, farm infestation by milkweed was increasing, and farmers used a number of herbicides to control its growth, according to a study by Iowa State University ecologist John Pleasants and University of Minnesota conservation biologist Karen Oberhauser. When glyphosate was introduced, it was quickly adopted by farmers (along with consumers), and, with the adoption of glyphosate-resistant crops, milkweed populations were slashed in agricultural settings

The common milkweed’s genome was sequenced in 2011 by a team at Oregon State University. The effort yielded information on how the milkweed reproduced and thrived, as well as how it formed toxic compounds known as cardenolides, which are toxic to most animals — the exception being the  monarch butterfly caterpillar (it is, however, toxic to adult monarchs). This defense helps the plant fend off an estimated 450 species of possible predators. And its genome, one would think, would help determine a way to engineer the plant to fend off glyphosate. If you have glyphosate-resistant milkweed, you can plant it side-by-side with corn or soybean, right?

Wrong, said Orley Taylor, a professor of ecology at the University of Kansas and founder and director of MonarchWatch, a resource site on monarchs. Of the 16 (and counting) weeds that have evolved into a form that resists glyphosate, none of them is milkweed. This is due to the plant’s genetics — milkweeds have “low reproductive rates and long pre-reproductive life histories,” Taylor said.

But just as important is the farmer’s (somewhat understandable) resistance to planting a weed that not only resists herbicides, but will be just as difficult to remove from a field as it was before the introduction of glyphosate. According to Taylor:

The idea of creating an HT milkweed has been an on-going joke to more than 10 yrs. A logical answer, right? Actually, no. This is not the way to go. Farmers want clean fields. It’s a matter of some pride and “dirty” milkweed infested fields caused many farmers to send their children to the fields to chop milkweeds in June and July. The milkweeds would regrow later but by then the corn was so high outsiders couldn’t see these dirty fields and couldn’t tease their neighbors about poor weed control. The children sent to the fields to chop milkweed grew to hate it and the antipathy continues today.

What then, if not genetics or replanting milkweed in fields, can boost populations of the monarch caterpillar’s sustenance?

Pleas for milkweed planting have come from many quarters, and suggested replanting areas have included the White House garden and the yards of citizen scientists. Several states, particularly in the Midwest, have developed monarch restoration programs. Most of these involve planting milkweeds, if not in farms, then along roadsides, gardens and other open, non-agricultural areas. Taylor, in fact, has proposed developing a roadside network of milkweeds extending along the sides and medians of Interstate 35, which extends through the spine of Monarch migration country, from south Texas up into Minnesota. Others, including Pleasants and Oberhauser, have proposed that roadside milkweed plantings could help boost monarch populations during migration.

But each area has specific species and strains of milkweed. This diagram shows the ecological niches that correspond with certain milkweeds. 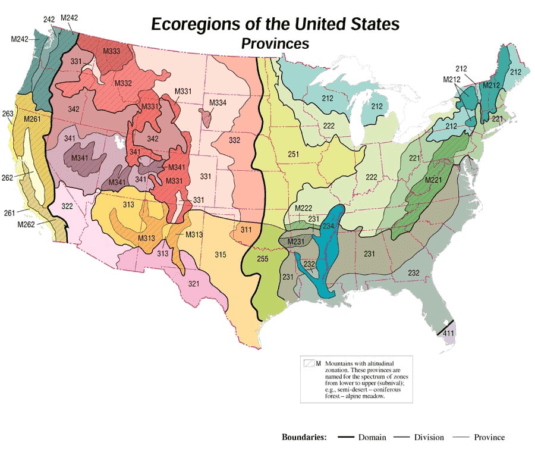 Plants that are not native could prove invasive in all the wrong ways. A type that is typically the most available in retail nurseries is the tropical milkweed (Asclepias curassavica), which is not native to anywhere north of Mexico, lives much longer than native species and can cause Monarchs to remain in temporary migration areas instead of moving on. In some areas, the planting of this milkweed has actually contributed to the problems facing the monarch, serving as a reminder that there are no easy solutions to this complex problem.