Kristen Hovet | September 6, 2019
This article or excerpt is included in the GLP’s daily curated selection of ideologically diverse news, opinion and analysis of biotechnology innovation.

“This world is not built for sensitive people. In fact, our world is designed perfectly for those who are detached,” wrote Nicole Hollingshead, a Canadian empowerment blogger, in response to a Quora question about the highly sensitive person (HSP) trait. Her statement illustrates the way that most HSPs feel when comparing themselves to their seemingly unfazed non-HSP peers.

The term highly sensitive person was coined in the 1990s by husband and wife psychologist team Elaine Aron and Arthur Aron. The HSP trait is synonymous with the term sensory processing sensitivity (SPS) and is thought to be genetically determined and present at birth. SPS exists in 15-20 percent of the human population, and has been observed in over 100 nonhuman species.

Though SPS gives rise to a range of behaviors, preferences, and “symptoms”, the trait simply denotes the unique way that a minority of people take in and process sensory information. And just as intelligence is a trait that exists to varying degrees, highly sensitive individuals can vary in how sensitive they are. While most HSPs are introverted and averse to risk-taking, some are extroverted and sensation-seeking.

When we asked writer Nancy Schimmel what she does to keep from feeling overwhelmed in certain situations, she told Genetic Literacy Project that she is a minority in the world of HSPs because she is an extrovert who will speak up for herself. “Of the 20 percent of people who are HSP and don’t like the loud music [in restaurants], I’m part of the 20 percent of those who will say something to the waiter about it,” she says.

And Regina Rodríguez-Martin, culture coach and HSP, told us she makes sure she is never busy, in order to keep from becoming overstimulated and stressed. “I’ve always made sure I have lots and lots of free time for reading books, spending time with friends, writing, and being at home,” she said. Keeping stimulation low helps highly sensitive people maintain a sense of balanced calm. And maintaining the right level of stimulation and keeping stress to a minimum helps maintain productivity levels. 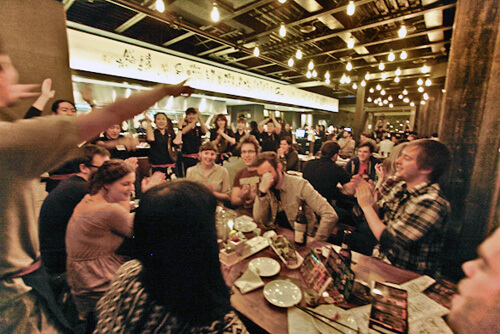 Highly sensitive people have exceedingly responsive nervous systems. They process internal stimuli (like thoughts, emotions, and hunger) and external stimuli (like sounds and temperature) more deeply than non-HSPs. This state of constant responsiveness and receptivity leads to being easily overwhelmed and prone to developing stress-related illnesses.

A majority of HSPs had colic as babies – their sensitive natures are obvious from their first days of life. Some explain the HSP trait as having an easily-activated fight or flight response, which is triggered by physiological indications of threat and functions to protect the organism. The stress of a continually overzealous sympathetic nervous system can wreak havoc on mental and physical health. Indeed, HSPs have higher rates of depression and anxiety and some research suggests more instances of chronic illness and autoimmune disease in the population.

While much of the research on SPS has focused on the drawbacks of the trait, there are also benefits to being so sensitive. HSPs tend to have rich inner lives and vivid imaginations, and often excel at artistic endeavors. They are uncommonly empathetic and emotionally in tune, quickly pick up on subtleties in their environments, and show superior performance on certain cognitive tasks.

Related article:  'Origins': Humans have been shaped more by Earth's evolving geography than by genetics

Some signs of SPS are interpreted as positive or negative, depending on the culture in which they arise. One such sign is shyness, an attribute that is championed in countries like China and Japan, but is seen as a weakness in countries like the United States and Canada.

Architect and HSP, Mario Arbore, told Genetic Literacy Project that he was “terribly shy and cried a lot, especially in elementary school.” His family had no idea how to help him cope. “I was bullied a lot because of my quiet, shy nature,” Arbore says. “That made me very scared and self-conscious as I progressed through middle and high school.”

And Jaime Pfeffer, a success coach, said life was extremely difficult before she learned that she is an HSP. “I was always taking on other people’s emotions and feelings but didn’t realize it.” Due to a low threshold for how much sensory information she could handle, Pfeffer found that she “avoided large crowds and things that other people enjoyed, such as sporting events, parties, and amusement parks.” 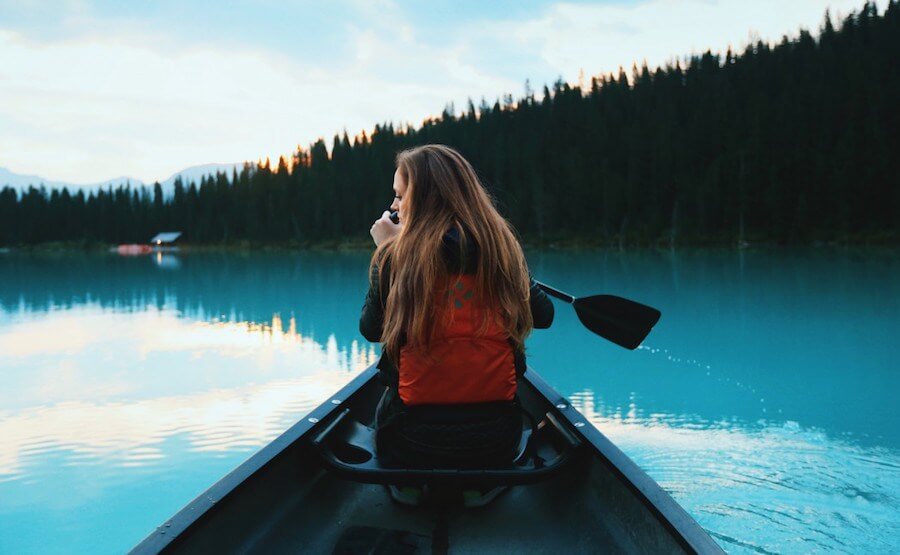 As with most traits, there are likely several genes that go into determining the sensitivity of a person’s nervous system. Researchers at the Neurobiology Research Unit and Center for Integrated Molecular Brain Imaging (Cimbi) at the University of Copenhagen’s Rigshospitalet found that sensory processing sensitivity (SPS) is associated with the serotonin transporter 5-HTTLPR short/short genotype.

Another study led by Chunhui Chen of State Key Laboratory of Cognitive Neuroscience and Learning at Beijing Normal University found 10 dopamine-related genetic polymorphisms “that made statistically significant contributions to HSP.” In an article about the study, Elaine Aron says that genetic studies of personality traits hardly ever achieve these kinds of results, “suggesting that sensitivity comes much closer to being a trait that is actually inherited, not just the result of genes interacting with something else.”

A version of this article previously ran on October 10, 2017.

97,000 school-age children tested positive for COVID-19 in late July — most had no or mild symptoms