This article or excerpt is included in the GLP’s daily curated selection of ideologically diverse news, opinion and analysis of biotechnology innovation.
You’re chatting with some friends—educated, intelligent people, who act rationally in their daily routine and whose opinions seem to be grounded in reason and evidence. That’s true when you agree—for instance, that seat belts are a good idea. But things can go awry when the conversation shifts to politically charged topics, where positions can be guided by personal beliefs rather than science.

It’s no fun to see a friend reject science in favor of ideology. It’s even worse when it happens with politicians charged with deciding public policy. Unfortunately, there’s no end in sight to this odd, counterproductive behavior. But science is starting to show us why it happens.

Research suggests that certain brain structures, such as the amygdala and the insula, are less active during rational thinking, and more active while a person maintains irrational beliefs in the face of counterevidence. It’s showing the opposite in other brain areas, and in doing so science is elucidating the neurological basis of the embrace of woo.

Different levels of woo and what people are missing

The topic could be astrology, homeopathy or some other pseudoscience where beliefs are easily disproved through scientific analysis. Often, a person is equipped in high school with enough knowledge to challenge the foundations of these practices. 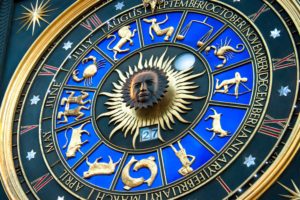 In the case of astrology, for instance, the idea that distant planets affect human physiology and emotions, flies in the face of virtually everything humans have learned about physics, astronomy, chemistry and biology over the past 2,500 years. And in the words of evolutionary biologist Richard Dawkins: “Astrology misleads the public, denies scientific progress, and belittles the universe.” Similarly, homeopathy could be challenged by any 6th grader, once they’ve been told what homeopaths posit: that water, after a compound dissolved in it has been diluted, so much that not even a molecule remains, is different from other water.

On the other hand, there are topics where the problem is not a denial of basic concepts but a distrust of scientists and public health professionals. This includes objection to vaccines or GMOs, where scientific understanding does depend on grasping the basic biology–what a gene is, what DNA is, how the immune system is primed, and what happens to ingested proteins. But the understanding also depends on knowing the plethora of safety studies; on knowing how to sort through relevant scientific literature; on knowing how about peer review and meta-analyses; and knowing how those things differ from an ill-informed Google search.

Climate change denial, creationism, fears of biotechology, belief in psychics and astrology –holding to these beliefs in the face of reasonable arguments and evidence has a basis in neuroscience. Some people, especially if they are young, will back away from strong beliefs if exposed to the scientific perspective over a long time period. But in some instances, people hold even tighter to their beliefs, when challenged with facts. It’s a baffling phenomenon, yet science has come a long way in understanding the underlying brain functions. 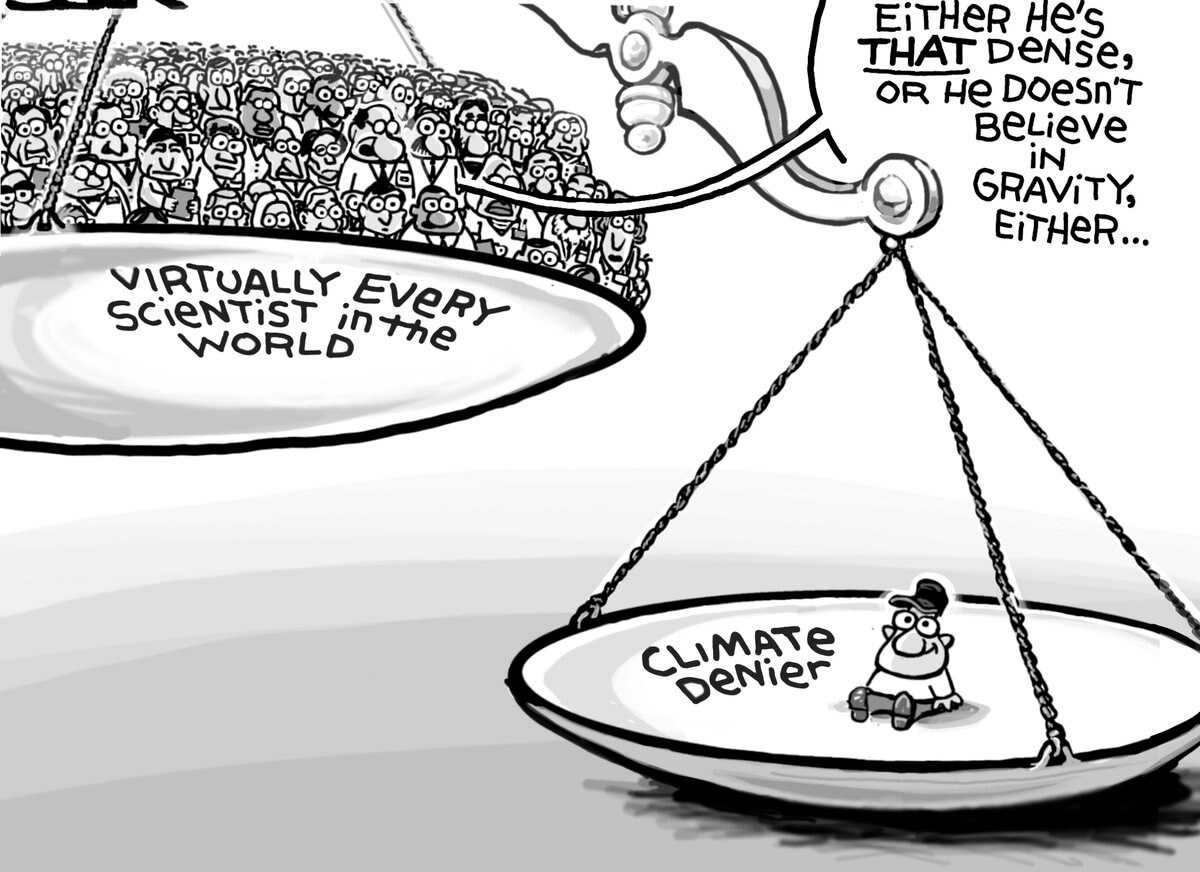 Specific areas, such as the orbitofronal cortex and the insula become active when people are resisting reason. These same areas are stimulated by crude emotional reactions to chemical stimuli, such as bad odors. This dovetails with another revelation of neuroscience, that people tend to give more racist answers, more emotional, less logical answers, when questioned in an environment that smells like garbage, than in one that smells of roses.

Let’s back up and consider the neuroanatomy that comes into play. In 2016, University of Southern California psychology researchers Jonas Kaplan and Sarah Gimbel and neuroscientist Sam Harris of Project Reason published a fascinating and revealing study in Scientific Reports, using functional magnetic resonance imaging (fMRI) to see how different parts of the brain relate to beliefs, especially those that are politically charged. Findings of the study have to do with the holding onto beliefs, and the defense of those beliefs when a person was challenged with counter evidence.

As opposed to the standard MRI that you may have experienced in a clinical setting, where doctors needed a clear image of something inside your body, fMRI allows scientists to see which parts of the brain are active at a particular point in time, such as when a subject is asked to perform a specific activity, or to think about a specific topic.

The various neural structures that act differently in the presence versus absence of a strong belief are part of a kind of circuit in the brain called the limbic system. The limbic system is something that we humans have in common with other mammals, but not with reptiles. Scientists have known for a while that this circuit is intimately involved in processing emotions.

Subjects who resisted evidence in order to stick to their beliefs were shown to have higher activity in one area called the dorsomedial prefrontal cortex, and decreased activity in the orbitofrontal cortex. When subjects changed their minds on an issue after hearing an evidence-based presentation, they showed reduced activity in a region called the insula and another structure called the amygdala compared with subjects that resisted. For a long time, the amygdala has been well-known for its role in the stress reaction and its response to odor stimuli. 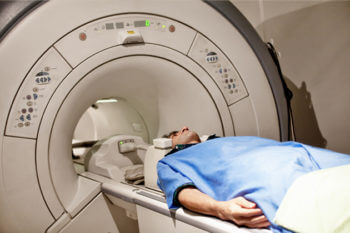 Equally intriguing is what the Los Angeles-based team found in terms of which areas of the brain become most active as the brain process challenges to beliefs. Such activated areas consist of the more forward part of the temporal lobe, part of the prefrontal cortex (the middle forward part of the cerebral cortex), and certain regions of the parietal lobe, including an area called the precuneus. Also highly activated as the brain considers the challenges is an area called the posterior cingulate cortex (PCC). This is underneath the outer part of the cerebral cortex that many people recognize, and above the equally famous corpus callosum, which connects the left and right brain. Together, all these areas are known as the default mode network (DMM), whose activation is known to be associated with one’s representation –or you might say branding– of one’s self, plus the DMM has a function in enabling the mind to disengage from the external world.

To review, here we have the precuneus and PCC both activated during belief challenges, plus earlier we mentioned that the amygdala is less active in people who are more open to changing their minds compared with those who do not. Related to this, several years ago, a research team at Tufts and Harvard Universities demonstrated strong activation of amygdala, precuneus, and PCC (along with some other areas) in connection with the development of post-traumatic stress disorder (PTSD) from psychological trauma. To be sure, PTSD is very different from political and social branding, but it does feature a kind of rapid stress response to mental stimulation that the brain perceives as threatening, and that interferes with cognition.

Putting all of these new discoveries together, there is an emerging idea that the tendency to hold tightly to beliefs in the face of counter-evidence may be the result of a kind of stress response. Feeling threatened, the brain may be drawing on a neural pathway that evolved long ago for a particular purpose –to alert the person of physical danger, to stimulate protection of offspring– but now utilizing that pathway to process signals from what the emotional mind perceives as threatening. The model is very speculative at the moment, to be sure, but it does dovetail with the puzzle that neuroscience has begun to unravel.