Viewpoint: We’ll learn a lot from the coronavirus outbreak, but it will be ‘paid for in blood’

The coronavirus outbreak, now a pandemic spreading at an exponential rate throughout the world, is upending our routines, certainties and assumptions about normal life. It is a stress test that exposes the vulnerabilities and inequalities in our polity and our ability to confront a threat that could kill hundreds of thousands of people and cripple the economy for months to come.

We have not experienced a situation like the present one with COVID-19 in our lifetime — and not since 1918 Spanish flu.

It’s to be noted that the threat stems not from technology but from the age-old practice of hunting and consuming exotic animals as well as the increasing encroachment of humans on animal habitats, which enable viruses to jump from the host to humans.

There is a paradox in the fact that this is the first epidemic in which we are able to track the spread of infection on a genomic level almost “in real time.” And, yet, we were caught shockingly unprepared, even though for decades we have been warned that a pandemic caused by a novel virus is not a matter of “if” but “when.” The Centers for Disease Control, which the world has looked to for leadership in previous outbreaks, bungled its response, and the Administration has been putting out mixed messages. As a result, testing for the virus, which should have been going on weeks ago, is still not widely available. Valuable time has been lost. Without widespread testing, we are in the dark about how many people are infected and where new foci will arise. The only firm data available are “total confirmed” cases, which are based upon reports from country to country, which vary significantly in reliability and do not account for those who carry the virus but remain untested.

The coronavirus has shown how inextricably interconnected the world is in 2020. In the space of 10 weeks, the outbreak that started in Wuhan, China in December 2019 has now spread to every corner of the world, as show above in the Johns Hopkins Coronavirus Research Center database. At the same time, since different countries are at different points along the epidemic curve, we can learn valuable lessons from the experience of countries like Singapore, Hong Kong, Taiwan, and South Korea, and use those that are most applicable to the situation in the US. We will need to constantly update and revise policies and strategies in the light of new scientific and public health information.

The pandemic caused by a mere 30,000 letters of nucleic acid sequence also helps put other heated topics of controversy in perspective. The outbreak will be curtailed and managed to the extent that we allow the relevant science to be heard and acted on, and to the extent that we overcome the false narratives, politicization of the crisis, and superstition.

The outbreak has sparked an epidemic of misinformation on the internet appealing to those who question the safety of vaccines, thoroughly tested pesticides, and genetically modified foods, and, at the same time, embrace “natural” remedies and “alternative medicine” that have no scientific support. In Australia, anti-vaccine groups are mobilizing against a coronavirus vaccine, which is at least a year away. They find support in figures like Robert Kennedy, Jr., who has made it his mission to sow doubt about the safety and effectiveness of vaccines. Slick ads on Facebook and Amazon have been used to promote anti-vaxxer propaganda. At the same time, companies are peddling essential oils, colloidal silver, high-dose vitamins, and herbal extracts as therapies for COVID-19. A week ago the Food and Drug Administration sent out letters to seven companies warning them to stop selling products that claim to cure or prevent the coronavirus. By distracting people from the crucial actions that need to be taken, this kind of misinformation can only enhance spread of the virus.

Related article:  Capitalizing on corona: Conspiracy theorists blame COVID-19 on glyphosate, GMOs and the 'New World Order'
Follow the latest news and policy debates on agricultural biotech and biomedicine? Subscribe to our newsletter.
SIGN UP

During the 2014–15 Ebola outbreak in West Africa, which took eleven thousand lives, observers were struck by the reaction to the epidemic in the US. One survey found that a majority of Americans felt threatened by Ebola after a man from Liberia, who was infected with the virus, arrived at a Dallas hospital, where he died, and two nurses involved in his treatment were infected with the virus but were treated and recovered. At the same time, there was nowhere near the same level of anxiety about an outbreak of measles that started at Disneyland and affected 149 people in eight US states and Canada and Mexico.

In a book I wrote during the Ebola epidemic, I attempted to understand why it is that certain risks that are unlikely to harm us often evoke a visceral response, whereas others that are well-established and actually pose a threat do not inspire dread.

In surveying the landscape of health risks stemming from personal behavior and from environmental exposures, I contrast two versions of what gets attention as “science” in the public arena. One is the solid knowledge that has accumulated through the painstaking process of testing hypotheses and rejecting those that do not stand up, as well as through the integration of findings from different disciplines — a process that can lead to life-changing advances. Examples include the discovery of the role of human papilloma virus (HPV) infection in cervical cancer, the role of infection with the bacterium H. pylori in stomach cancer, and the role of the Chinese herb Aristolochia in causing upper urothelial cancer. The other is the “science” that grabs public attention with titillating preliminary findings that have the ability to scare, but somehow never get confirmed and may remain hypothetical or simply trivial concerns. Examples include cell phones as a cause of cancer, “endocrine disrupting chemicals” as the underlying cause of diverse pathologies, and the widely-accepted, but unsubstantiated, claims of alternative medicine. 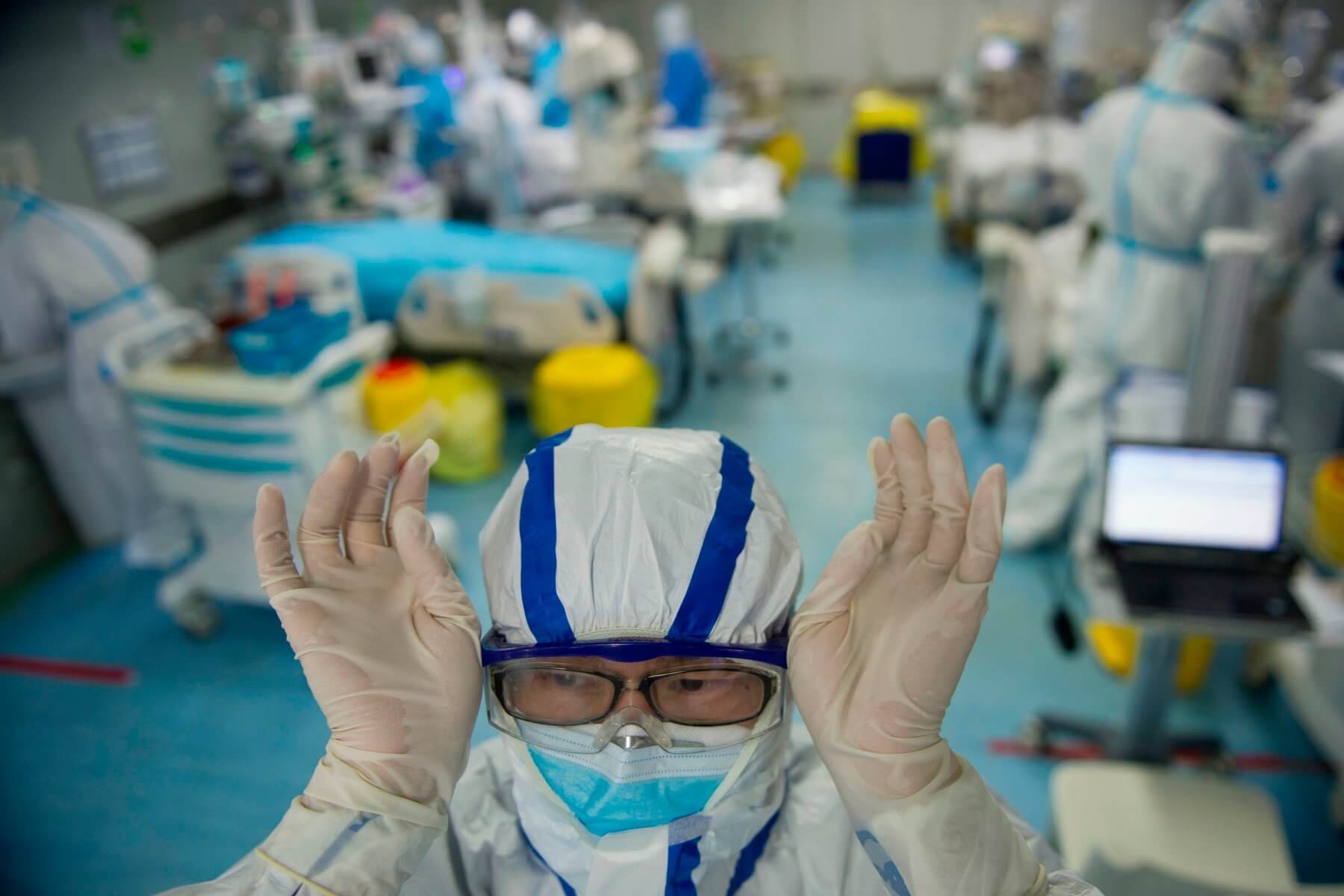 In the conclusion, I wrote, “There are real problems and there are false problems, that is, problems that, to the best of our knowledge, are not problems at all. Vaccines, genetically modified crops and foods, and cell phones are not threats to our well-being. Rather, they are among the greatest advances contributing to human welfare. We need to get better at distinguishing false problems from real problems.”

Now, five years later, the COVID-19 outbreak is exploding in Europe, the Middle East, and the US. There is no doubt that the epidemic, which is certain to get worse before it subsides, is real and presents an unprecedented challenge. And it is one from which we are certain to gain important new scientific and medical knowledge, paid for in blood. The only question is how concerted an effort we will make to use our considerable knowledge to tamp down the spread of the virus and avoid the nightmare scenario that is unfolding in Italy, in which the health care system is overwhelmed and decisions have to be made about who should receive care.

A version of this article originally appeared at Medium and has been republished here with permission.

Geoffrey Kabat is a cancer epidemiologist, who has been on the faculty of the Albert Einstein College of Medicine and the School of Medicine of the Stony Brook University. He is the author Getting Risk Right: Understanding the Science of Elusive Health Risks, as well as other books, over 150 peer-reviewed scientific papers, and many articles about misperceptions about health risks and what science tell us. Follow him on Twitter @GeoKabat