Viewpoint: The dark side of biodiversity—Why living ‘in harmony’ with nature is a fantasy

This article or excerpt is included in the GLP’s daily curated selection of ideologically diverse news, opinion and analysis of biotechnology innovation.
The coronavirus is a brutal reminder to citizens abused by the rhetoric of conservationist movements that biodiversity is also a permanent source of danger. The history of humanity has been a permanent struggle to survive in the face of nature’s misdeeds, marked by periods of mass mortality due to epidemics. The viruses, bacteria and parasites of all kinds that poison us are biological diversity. Poisonous plants and fungi, snakes and vectors of parasitic diseases, tree and crop pests are also biological diversity. We also spend considerable sums of money to combat major endemics (such as malaria) or to vaccinate populations. Not to mention the fight against crop pests and diseases of our domestic animals. In this context, to suggest that we can live “in harmony” with a nature that provides only goods and services is pure utopia, which any sensible citizen can understand.

Historically, new diseases have emerged because we know that viruses are constantly mutating and that bacteria and parasites develop forms of resistance to drugs, leading us to constantly search for new molecules in what parasitologists have called the “arms race”. The last great pandemic called the “Spanish flu”, which killed tens of millions of people at the end of World War I, was caused by a virus produced by recombining a human strain of seasonal flu with genes from avian viruses. 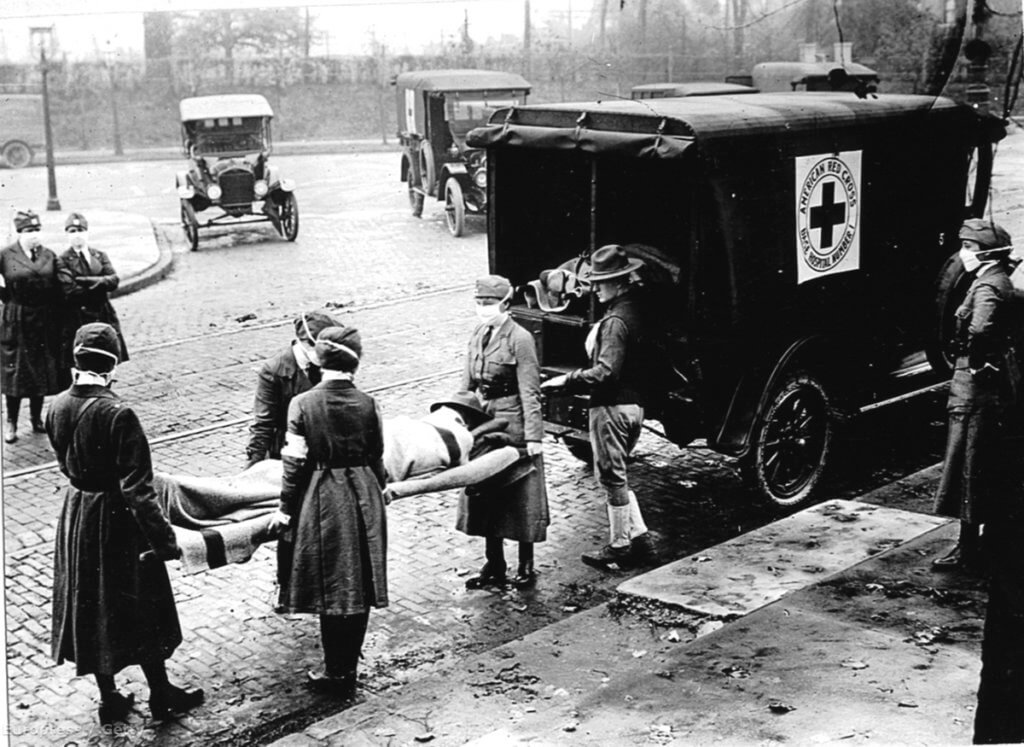 This resulted in the emergence of an H1N1 strain in the 1917 or 1918s, which we remember in 2009 … During the year 1957-1958, a new strain of H2N2 type virus appeared in Asia (the Asian flu). It is believed to be the result of a reassortment between H1N1, the human virus, and an avian virus. This pandemic killed 2 to 3 million people worldwide. In both cases, wild birds are involved, both in the recombination of the viruses and in their transport. The same is true of the various bird flu epidemics that have affected our farms. So, in all health logic, should we continue to protect wild birds? This may be provocative, but we must avoid a simplistic discourse on “biodiversity”!

The outbreak of Severe Acute Respiratory Syndrome (SARS) in China in 2003 had already been caused by a coronavirus. There is still speculation that bats are the natural reservoir and civets the intermediate host consumed by humans. But bats are involved in many other endemics such as Ebola for example.

Scientists have also shown that bats are carriers of many potentially re-emerging diseases in humans and other animals. Dozens of species of paramyxoviruses have been discovered in genetically closely related forms that were thought to be specific to humans, which, they say, undermines hopes of eradicating certain human diseases such as measles, but also rabies. In short, protecting bats is in a way like maintaining a time bomb!

Protecting nature: At what price?

Protecting wetlands is very trendy, except that they are the main focus of great endemics in tropical areas. If we made wetlands disappear in Europe it was mainly to protect ourselves from malaria (miasmas for those interested in history). Some people are outraged by this, but in the absence of other alternatives, should we have let the populations wither away, as in the case of the “yellow belly” disease that was decimating the Solognots?

Conservationist movements should clearly answer this question that they too often avoid: how can we manage biodiversity conservation while protecting the health of humans, domestic animals and cultivated plants? In other words, do humans have the legitimacy to also protect themselves from nature? And only then will we be able to envisage our relationship with nature on realistic bases and not on the basis of off-the-record rhetoric and lies by omission! Protecting birds is certainly important, and in an ideal world we could imagine combining protection programs and public health programs to protect local populations. But do we have the means? It is distressing, but the answer is no!

Related article:  Viewpoint: Why a jury verdict against Monsanto doesn't change anything regarding the safety of Roundup herbicide

Spokespersons for the conservationist movements have in recent days undertaken to make us believe that there was a relationship between the COVID 19 event and the destruction of nature by man. The subliminal message is simple: it is because humans are destroying biodiversity that we are releasing these dark viral forces, so we must protect the still wild regions that we are irresponsibly destroying!

Let there be no mistake, this is a way of concealing the role of biodiversity in this pandemic, by taking up the well-known litany of man’s guilt! Except that there is no convincing demonstration of these claims, which are based on speculation. What does seem to emerge, however, is that it is close contact, such as we find in Asia, between humans and domestic animals that serve as a relay with wild animals, that seem to favor the emergence of new viruses.

But above all, if there is an upsurge in endemics in the world, it is largely due to the fact that international trade, which has increased for humans and biodiversity, allows the rapid circulation of pathogens that were once localized. The phenomenon is well known in plants if we refer to the many diseases that have appeared on our trees and in our crops.

In reality, what leads many people to exploit nature more than they should, is overpopulation, poverty, the need to get money to simply live! It is not only the capitalist economy that is at stake, even if it plays an important role! To deny this evidence is to bury one’s head in the sand! 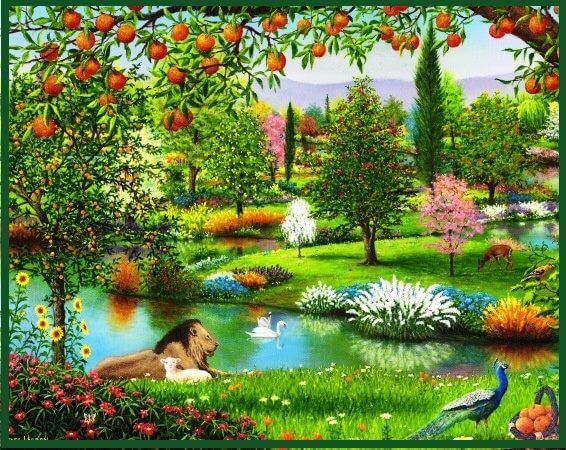 In such a context there are no simple operational solutions to address biodiversity loss. We would like to know the solutions proposed by conservationists to alleviate these fundamental problems! For to confine oneself to stigmatization without proposing concrete solutions acceptable to citizens is not a responsible attitude. It is an ideological stance.

The idea of protecting ourselves from these pandemics by controlling the vector populations of birds or bats would be one possible way, the one that has enabled us to control rabies in Europe. But is it acceptable to conservationists when recognizing that biodiversity is also a source of harm already seems insane to them?

In order to shield ourselves, it would be better to take up the antiphon of the destruction of biodiversity by mankind, which has been repeated many times, and insidiously lead people to believe that it is responsible for these pandemics. However, many would like to find a compromise between integral preservation or eradication. Our relationship with nature can only be envisaged in this search for a compromise between the two faces of biodiversity and not in an ideological posture that equates nature with a “lost paradise”. As for those who tell us that we must “let nature regain its rights”, we are pretending to ignore the fact that it will not fail to assert its dark side in the near future.

In other words, it is totally irresponsible!

Christian Lévèque is a science writer and the author of the book Biodiversity, with or without Man.