This article or excerpt is included in the GLP’s daily curated selection of ideologically diverse news, opinion and analysis of biotechnology innovation.
Humanity is currently facing a huge challenge imposed by the coronavirus. Borders are being shut down, planes grounded, and factories closed. At the same time, scientists and public health professionals are working on tests, treatments, and vaccines to soon provide a medical response. Coping with corona might be one of the largest tests humans have faced in the past decades but it won’t be the last virus we need to defeat. It is time to embrace bioscience and allow more research and applications of genetic alteration methods.

For the layman, all this technobabble about mutagenesis and genetic engineering is difficult to comprehend and it took me personally a good amount of reading to start grasping what different methods exist and how these can massively improve our quality of life.

Let’s first look at the four most common ways to alter the genes of a plant or animal: 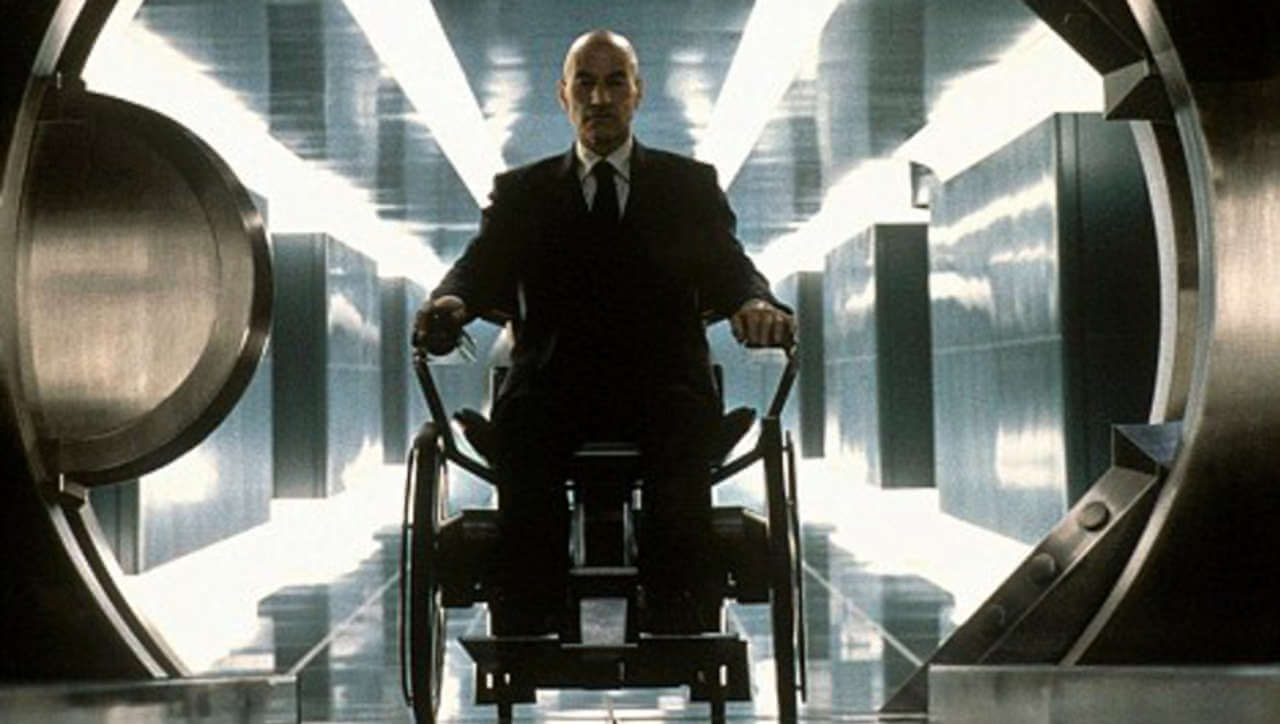 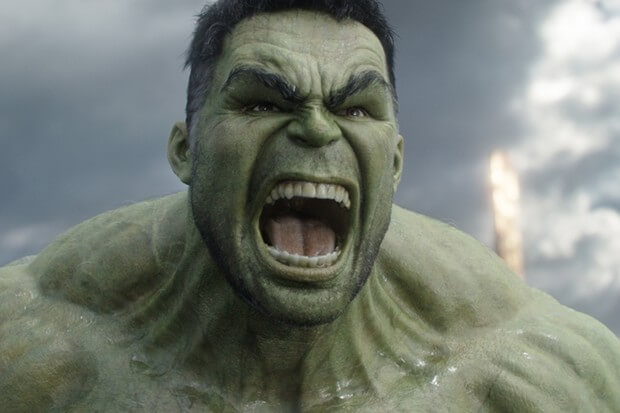 This can be even done in grown humans that are alive, which is a blessing for everyone who suffers from genetic disorders. We are able to “repair” genes in live organisms. Gene editing is also thousands of times more accurate than just bombarding seeds with radiation. Some applied examples are deactivating the gene responsible for generating gluten in wheat: The result is gluten-free wheat. There are several methods that achieve this. One of the most popular ones these days is the so-called CRISPR Cas-9. These ‘scissors’ are usually reprogrammed bacteria that transmit the new gene information or deactivate defunct or unwanted genes. Many science fiction novels and movies show a future in which we can deactivate genetic defects and cure humans from terrible diseases. Some examples of stories in which CRISPR-like techniques have been used are movies such as GATTACA, Star Trek’s Wrath of Khan, or the Expanse series in which gene editing plays a crucial role in growing crops in space.

What does this have to do with the Coronavirus?

Synthetic biologists have started using CRISPR to synthetically create parts of the coronavirus in an attempt to launch a vaccine against this lung disease and be able to mass-produce it very quickly. In combination with computer simulations and artificial intelligence, the best design for such a vaccine is calculated on a computer and then synthetically created. This speeds up vaccine development and cuts it from years to merely months. Regulators and approval bodies have shown that in times of crisis they can also rapidly approve new testing and vaccination procedures which usually require years of back and forth with agencies such as the FDA?

CRISPR also allows the ‘search’ for specific genes, also genes of a virus. This helped researchers to build fast and simple testing procedures to test patients for corona.

In the long term, gene editing might allow us to increase the immunity of humans by altering our genes and making us more resistant to viruses and bacteria.

This won’t be the last crisis

While the coronavirus seems to really test our modern society, we also need to be aware that this won’t be the last pathogen that has the potential to kill millions. If we are unlucky, corona might mutate quickly and become harder to fight. The next dangerous virus, fungus, or bacteria is probably around the corner. Hence we need to embrace the latest inventions of biotechnology and not block genetic research and the deployment of its findings.

Right now a lot of red tape and even outright bans are standing between lifesaving innovations such as CRISPR and patients around the world. We need to rethink our hostility towards genetic engineering and embrace it. To be frank: We are in a constant struggle to fight newly occurring diseases and need to be able to deploy state of the art human answers to this.

Fred Roeder is a Health Economist from Germany and has worked in healthcare reform in North America, Europe, and several former Soviet Republics. One of his passions is to analyze how disruptive industries and technologies allow consumers more choice at a lower cost. Follow him on Twitter @FredCyrusRoeder

A version of this article was originally published at Consumer Choice Center and has been republished here with permission. The center can be found on Twitter @ConsumerChoiceC