Scientists throughout the world are engaged in a herculean effort to develop a vaccine for the COVID-19 virus that has killed hundreds of thousands of people and decimated global economic activity. Without such a vaccine, normal life as we knew it before the pandemic began is unlikely to return any time soon.

The key to such a vaccine is genetic engineering, which has already resulted in the development of several successful vaccines. The active ingredients for the HPV (Human Papillomavirus Virus) vaccine, for example, are proteins produced from genetically modified bacteria. The hepatitis B vaccine, Erevebo, a vaccine for Ebola, manufactured by Merck, and the rotavirus vaccine are other examples of GE vaccines. A genetically modified rabies vaccine has been created for dogs and cattle.

With these successes in mind, experts anticipate that recent advancements in genetic engineering could substantially shorten the development timeline for a COVID-19 vaccine. It takes on average ten to fifteen years to develop a vaccine, and the most rapidly developed vaccine was a mumps immunization, which still required four years to develop from collecting viral samples to licensing a drug in 1967. 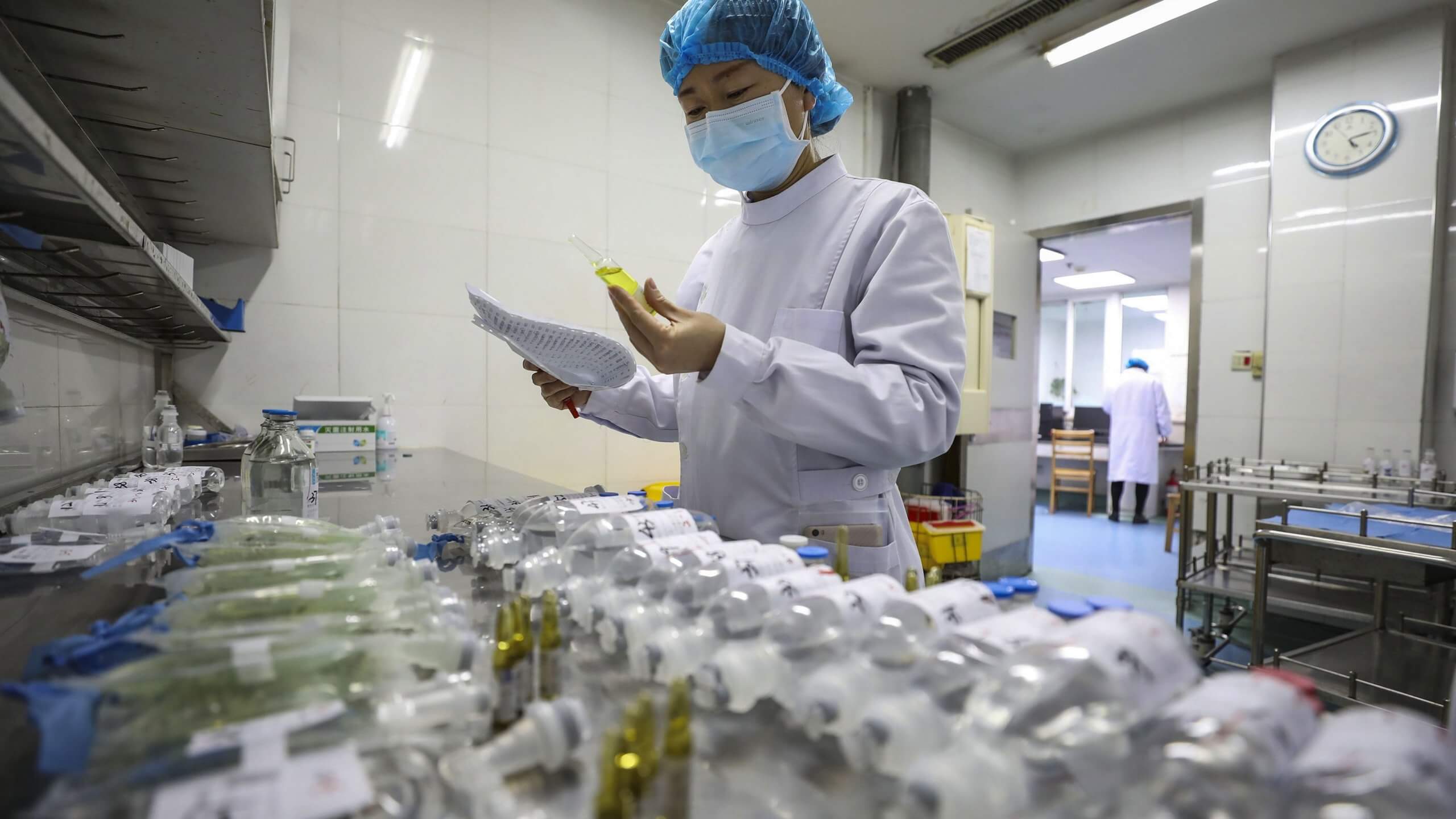 Time is clearly of the essence as there is the potential for a second wave of COVID-19 infections in the fall and winter, which would have further negative implications for public health and the global economy. The sooner we have a vaccine, the better off we’ll be, though serious logistical challenges remain.

On January 10, 2020, Chinese scientists greatly aided the vaccine development effort by publishing the genome of the novel coronavirus, SARS-COV-2.  The virus is widely believed to have originated in bats near the city of Wuhan, China. It then jumped to another species, which was consumed by humans at the wet markets of Wuhan or came into direct contact with humans in some other way.

After examining the genome, Dan Barouch, the Director of Virology and Vaccine research at Beth Israel Deaconess Medical Center in Boston, said, “I realized immediately that no one would be immune to it,” underscoring the importance of quickly developing an effective immunization.

More than 120 possible vaccines are in various stages of development throughout the world, most of which are gene based with the hope that an effective and safe vaccine can be produced by the end of 2020 or early in 2021. This would be an astonishing accomplishment. By comparison, the Ebola vaccine, which is also genetically engineered, took five years to develop.

Ken Frazier, the Chief Executive of Merck, which is working on a vaccine for COVID-19, has tried to dampen down expectations for a quick breakthrough, saying the goal to develop a vaccine within the next 12-18 months is “very aggressive. It is not something I would put out there that I would want to hold Merck to …vaccines should be tested in very large clinical trials that take several months if not years to compete.  You want to make sure that when you put a vaccine into millions if not billions of people, it is safe.”

Peter Bach, the Director of the Center for Health Policy and Outcomes at Memorial Sloan Kettering, added, “To get a vaccine by 2021 would be like drawing multiple inside straights in a row.”

Genetic engineering is our best bet

To create a genetically engineered vaccine, scientists are utilizing information from the genome of the COVID-19 virus to create blueprint antigens (a toxin or other foreign substance which provokes an immune response that produces antibodies), which consists of DNA or RNA molecules that contain genetic instructions. The DNA or RNA would be injected into human cells where upon it is hoped the cell will use those instructions to create an immune response. If this type of vaccine is developed, it could offer protection for many years as the COVID-19 virus does not appear to mutate as quickly as influenza, though this critical variable could change in the future.

RNA vaccines are considered to be better at stimulating the immune system to create antibodies. They also create a more potent immune response and therefore require a lower dosage. However, they are less stable than DNA vaccines, which can withstand higher temperatures; RNA vaccines, though, can be degraded by heat and thus need to be kept frozen or refrigerated.

The risks of moving quickly

Vaccine development is traditionally a lengthy process because researchers have to confirm that the drug is reasonably safe and effective. After the basic functionality of a vaccine is confirmed in a lab culture, it is tested on animals to assess its safety and determine if it provokes an immune response. If the vaccine passes that test, it is then tested on a small group of people in a phase one trial to see if it is safe, then in a phase two trial on a larger group of people. And if it passes those hurdles, a larger scale phase three trial is designed, which would involve at least 10,000 people. 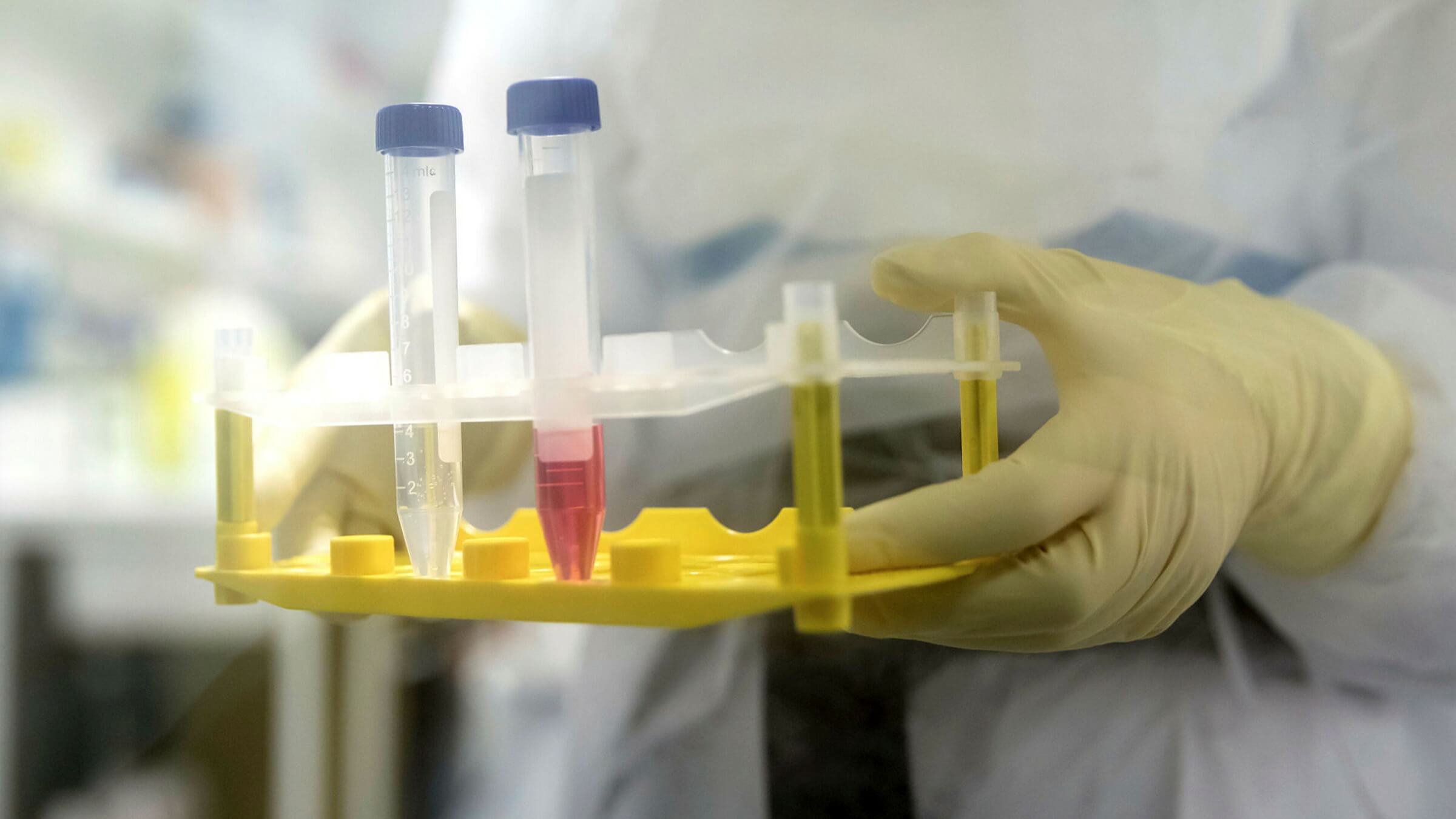 These trials are necessary because trying to develop a vaccine quickly can compromise its safety and efficacy. For example, the US government rushed a mass immunization program to prevent a swine flu epidemic in 1976 that may have caused an increase in the number of reported cases of Guillain-Barre Syndrome, which can cause paralysis, respiratory arrest and death. The pandemic never materialized, though widespread public concern about flu immunization did.

Historically, the odds of producing a safe and effective vaccine are small, with just six percent of vaccines under development ever making it to the market. There are many diseases and viruses for which there are no vaccines (for example HIV/AIDS, Zika, Epstein-Barr and the common cold, among many others), even though great efforts have been made to develop them. Therefore, despite the gigantic efforts of drug companies and governments to produce a COVID-19 vaccine in the shortest possible period, there is no guarantee they will be successful.

Soumya Swaminathan, the chief scientist for the World Health Organization said that an “optimistic scenario” is one in which tens of millions of doses could be produced and initially distributed to health care workers. Mass immunizations could begin in 2022, but to inoculate the world and “defeat” COVID-19 could take four to five years. She added, however, that this outcome “depended upon whether the virus mutates, whether it becomes more or less virulent, more or less transmittable.”

Assuming the virus doesn’t mutate, there are many logistical challenges that could slow mass immunization once a vaccine is developed. There is no precedent for scaling up a vaccine to potentially several billion doses. To do so would require a great deal of investment in vaccine production facilities throughout the world.  Manufacturers would also have to scale up the production of vials, syringes, band aids and refrigeration units for temperature-sensitive vaccines.

Additionally, it is not known if the vaccine would require one or two doses to confer immunity, or if it would have to be re-administered every few years. We would also have to determine how a vaccine would be shared internationally. There would clearly be tremendous pressure for any country that developed a vaccine to use it domestically before sharing it with other nations. It’s also possible that the race to develop a COVID-19 vaccine could siphon off dollars and manpower dedicated to developing treatments and vaccines for other deadly diseases.

Among the most difficult public policy questions we’ll have to face, would the vaccine be made mandatory? The possibility has already triggered push back from vaccine skeptics who view such a policy as a threat to their “inalienable sovereignty” as free individuals.

The COVID-19 virus highlights just how vulnerable humankind is to the natural world, which periodically produces pandemics such as the Spanish flu, the Bubonic plague, Polio and Asian flu that have the ability to kill many millions of people. Despite the inevitable challenges and trade-offs we face, the new tools of genetic engineering offer us the best chance of controlling, and possibly eliminating, the outbreak of future pandemics.