CRISPR could enable farmers to produce more beef from fewer cattle, boosting farm sustainability. Lawsuits designed to get pesticides and GMO crops off the market are paradoxically fueling the development of new biotech crops and pesticides. A troubling study says the world is headed for a population crash. What can be done to reverse this trend before it’s too late?

Editing a single gene in beef cattle with the new breeding technique CRISPR enables cows to convert feed into weight 15 percent more efficiently, say animal scientists from the University of California, Davis. The simple genetic change could help farmers produce more beef from fewer cattle in the coming years, leading to cheaper food and a smaller environmental footprint for animal agriculture. Several key questions remain to be answered before these gene-edited cows enter the food supply. Chief among them: will the FDA prevent farmers from breeding them? 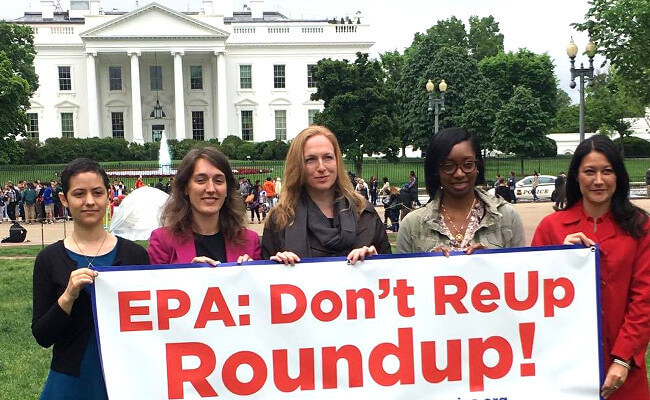 An onslaught of lawsuits brought by high-profile anti-GMO groups has forced the EPA to ban several pesticides widely used in concert with biotech crops. The legal effort is part of a long-term strategy to ban genetically engineered seeds. But there’s a crucial problem: Biotech companies are developing more sustainable pest-control tools in response to the lawsuits. In the short term, then, product bans could spell trouble for farmers. But over the long haul, activist groups may be pushing themselves into irrelevancy by encouraging the development of new products that are eco-friendly and nearly impossible ban.

With more women than ever in the workforce, fewer people are getting married and having children. Those married couples who are still having kids are having far fewer than their parents and grandparents did. 70 years ago, women were having approximately 4.7 children, say researchers at the University of Washington’s Institute for Health Metrics and Evaluation. But the global fertility rate dropped to 2.4 in 2017, and is projected to fall below 1.7 by 2100, the BBC reported.

The study authors project that the global population will peak at 9.7 billion near 2064, then fall to 8.8 billion by the end of the century, conclusively debunking fears that the world will run out of food and other natural resources. The real danger lies in the fact that a population crash could eventually—perhaps in the next two or three centuries—lead to a world with no people. “If you can’t [find a solution] then eventually the species disappears,” warns University of Washington researcher Christopher Murray.