Interactive: How Pomeranians, Poodles, Great Danes and 158 other dog breeds are genetically related to each other

In the mid-18th century there was a period of intense innovation and codification in dog breeding, giving rise not only to a diversity of breeds, but the very concept of “breed” itself. During this boom, disparate dog lineages were deliberately crossed to enhance favourable traits or dilute undesirable ones… This created a messy, intertwined relationship between different dog types, with the details of a breed’s origin sometimes recorded only in oral history.

[So] researchers from the National Human Genome Research Institute in the US analysed DNA from 161 breeds to create a dog-breed family tree.

While the genomes of all dogs are 100% dog DNA, a small amount of the genome varies among breeds. These parts are responsible for the impressive spectrum of variation in size, shape and behaviour in domestic dogs. The researchers sequenced dog genomes at thousands of these variable sites. When blocks of them are identical across two different breeds, this indicates historic interbreeding between them.

Related article:  Believe it or not, Neanderthals were both athletic and artsy

These fresh results confirmed documented histories for some breeds. Heidi Parker, the lead researcher on the study and also a geneticist at NHGRI, said the results also showed evidence of crosses that were not documented or were otherwise unexpected.

“We found out that the German shepherd was pretty much Italian,” she said. 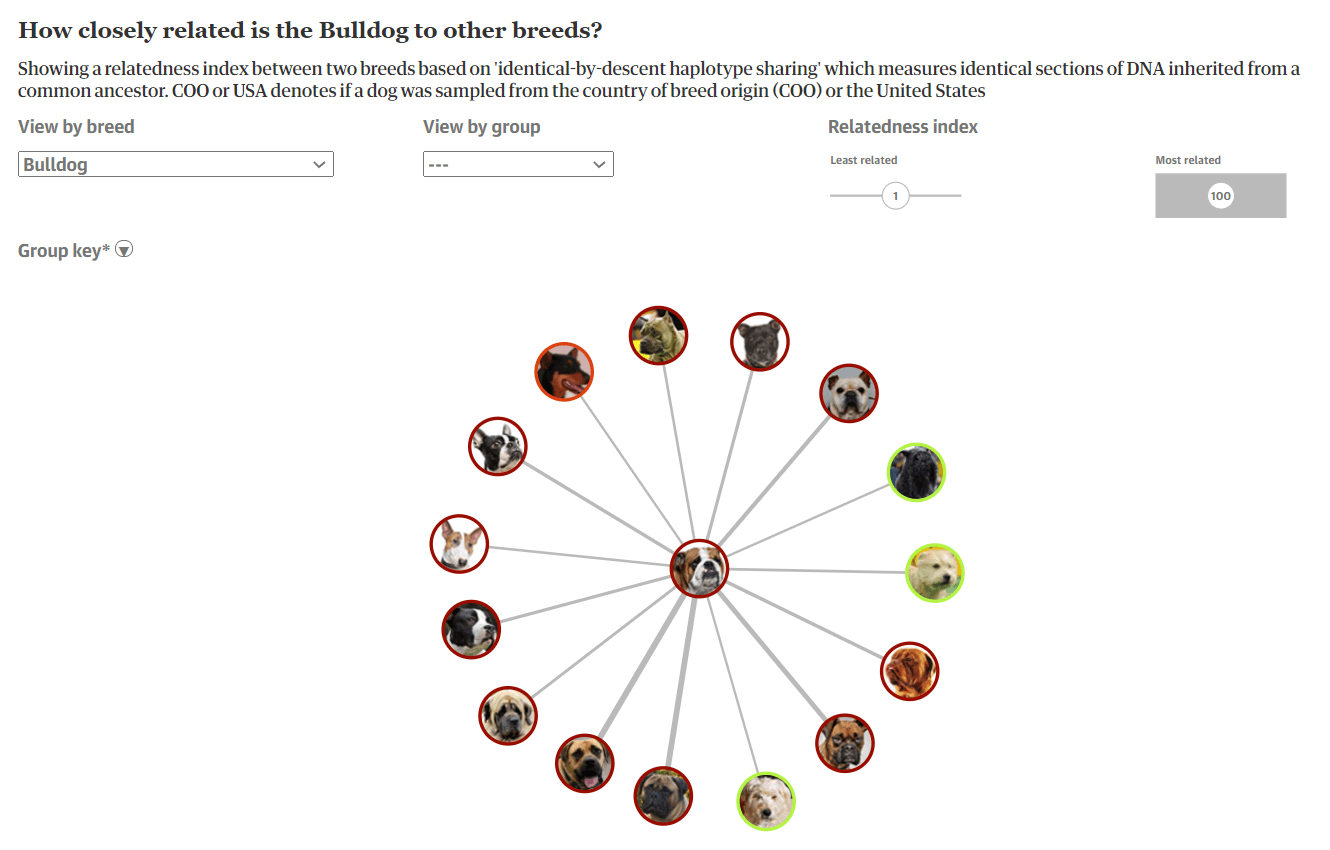