Interactive pet calculator: How old is my dog in human years?

The average life expectancy of humans is about 70 years and that of dogs is about 10. For this reason, it seems perfectly logical to think that a dog ages seven human years each year.

The first year in dogs represents about 15 years of aging converted to human years. Year two means 9, and every year after that means 5 years. Of course, the numbers vary by breed, and especially by dog ​​size.

Small dogs can be considered seniors at the age of seven. For medium and large breeds, the same stage is at the age of five or six… Among other things, this is the reason why the classic multiplication by 7 is not the right method. This would mean that a small dog would develop age-related diseases by the age of 49 in human years.

Scientists say every 4.4 pounds of body weight reduces the life expectancy of a dog by one month. The exact cause is still unknown, but there are assumptions.

Such reasons may include, for example, that larger dogs are more susceptible to age-related diseases. The other is that due to accelerated growth, the chances of cancer are also higher. These are just guesses for now, and scientists want to study the problem a lot in the future. 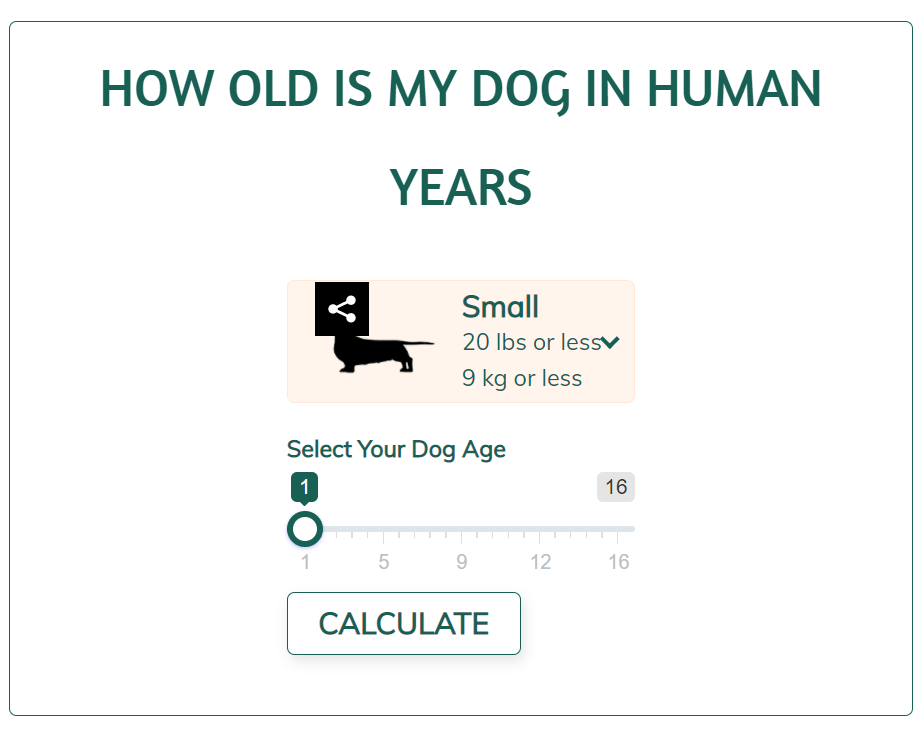