Nigeria has approved GM insect-resistant Bt cotton and cowpea. Could drought-tolerant rice and disease-resistant cassava be next?

This article or excerpt is included in the GLP’s daily curated selection of ideologically diverse news, opinion and analysis of biotechnology innovation.
Patience Koku knows better than most the damage that bollworms can cause to a textile industry. A former fashion entrepreneur, Koku watched in frustration as the pests devastated cotton crops across Nigeria, bringing the entire textile industry to its knees.

Although the entrepreneurial farmer left fashion years ago to grow rice, soy, maize and vegetables on her 500-hectare farm in northwest Nigeria, her heart went out to those whose livelihoods were impacted by the cotton-destroying bollworm.

“The cotton industry in Nigeria was completely crippled by bollworms,” she recalled. “The textile industries shut down and our nation of 200 million people depends entirely on cotton imports.”

In search of a solution, Koku began urging Nigerian officials to approve the country’s first genetically modified (GM) crop — insect-resistant cotton. That effort bore fruit in July 2018 and now Koku is among thousands of Nigerian farmers hoping to achieve the same high yields and reduced pesticide use that GM cotton growers have achieved elsewhere in the world.

“Going into farming, I found that people did things a certain kind of way for years,” Koku said. “Even if it didn’t work, they kept at it. They were not willing to change. They weren’t willing to embrace new things.  What I did differently was I tried out new things. We set up our farm in a way that we had R&D [research and development] on different sections. We would try out different things. Three years ago, we had fields that had probably six different varieties of corn in the same season. So, we kind of learned what works and what doesn’t.”

Koku next focused her advocacy on pushing for the adoption of GM cowpea, which has inherent resistance to the devastating pod borer (Maruca vitrata) pest. That effort also succeeded, and late last year Nigeria approved the world’s first GM cowpea, an important source of protein for millions of West Africans. 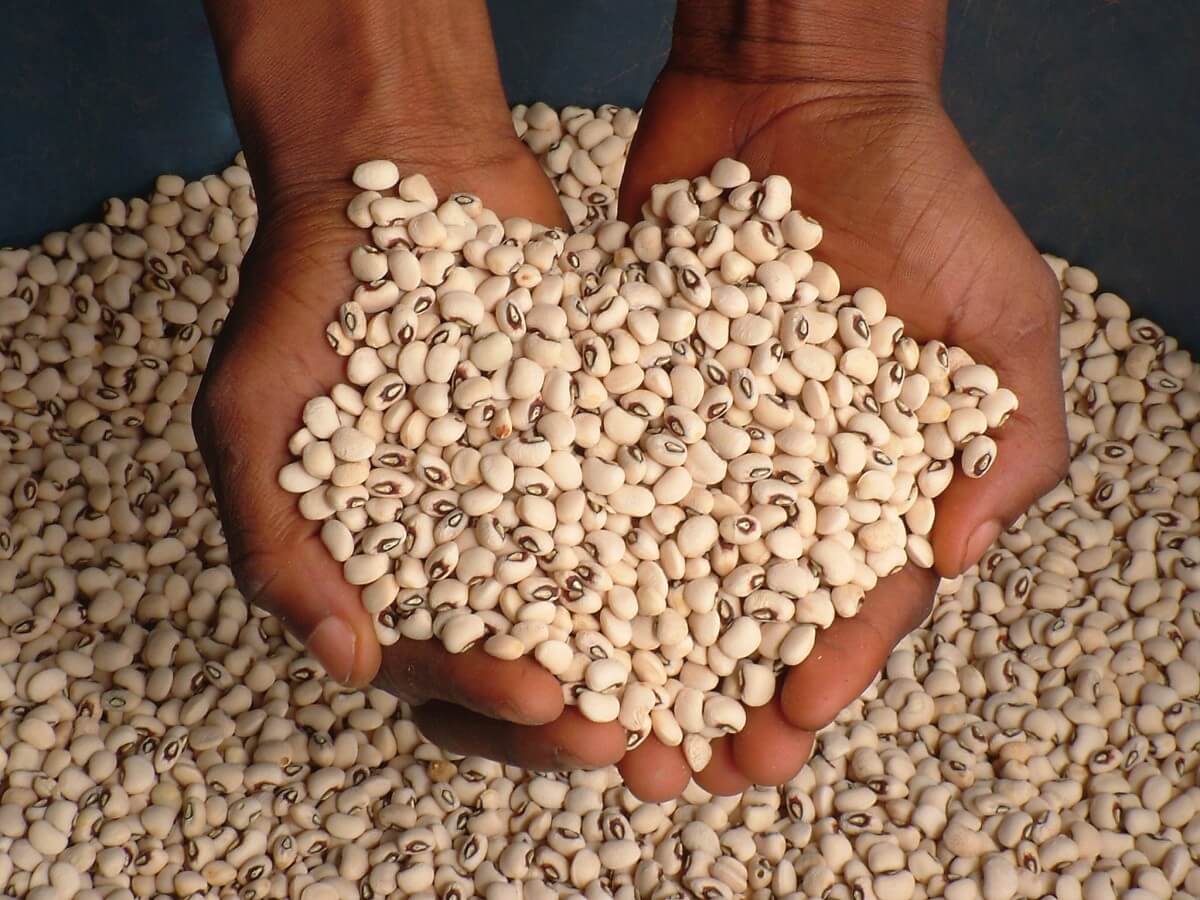 “GM crops will make a whole world of difference for Nigerian farmers,” she said. “It’s the dawn of a new day. We have finally gotten crops that we can plant and get excellent yields and a bumper harvest.”

The move was cheered as a way for Nigeria — the world’s largest consumer and producer of cowpea — to boost food security and end its reliance on imports by helping local farmers achieve better yields. Koku hopes to cultivate GM cowpea on her farm this year, saying the importance of an insect-resistant variety, which reduces pesticide use, can’t be overstated.

“We have challenges with insects and pests,” she said. “It would be good to have a GM maize seed resistant to the fall armyworm. In the past two years, we spent a lot of money on pesticides trying to control the fall armyworm. A Bt [insect-resistant GM] crop would also be good for the farmers’ health because in our country, pesticide safety regulations are not observed properly by the farmers. Most times, you find that the farmers are spraying in their field without protective clothing and that makes them get sick. A Bt maize crop would really help us go a long way toward solving that problem as well.

“Now that we have access to GM crops in Nigeria, farmers will still have the option of growing hybrid or conventional varieties,” Koku continued. “What is likely to happen is people will plant both and see what does better or what gives a better yield or what costs you less and stick with those. I don’t see GM as being a threat to local or conventional.”

Justin Cremer is a professional communicator who has spent nearly two decades alternating between journalism and marketing/communications. Find Justin on Twitter @MrJustinCremer