Viewpoint: Politics and science in Europe: How the development of COVID-19 vaccines highlights ideological inconsistency and hypocrisy

This article or excerpt is included in the GLP’s daily curated selection of ideologically diverse news, opinion and analysis of biotechnology innovation.
The announcement that Astra-Zeneca, a British-Swedish biopharmaceutical company, had developed the third coronavirus vaccine to show promise in Phase III trials was welcomed news.

The new vaccine involves clever, cutting-edge technology. It uses a so-called ‘viral vector,’ which is a harmless virus that has been genetically modified (GM) to include coronavirus genes.  When this GM virus is injected into human cells, they make coronavirus proteins that stimulate the immune system to fight any future coronavirus infections.

That follows on the heels of the Moderna and Pfizer-BioNTech collaboration vaccines, which also use cutting-edge biotechnology advances, called mRNA vaccines.

“These are fantastic results,” UK Prime Minister Boris Johnson enthused, as politicians across the UK and the European Union queued up to praise the latest breakthroughs and to re-assure citizens of the robust, science-based regulatory approval systems that are in place to ensure their safety as the vaccines are fast-tracked through the approval process. This is the right thing to do.

However, wait, isn’t this stance inconsistent and even hypocritical? These vaccines, and a majority of those in the pipeline, are being developed using the very same techniques of genetic modification (GM) or gene editing (GE) that many European politicians have spent the last 25 years preventing their citizens and farmers from having access to for the production and consumption of food, feed and fibre crops and which so-called environmental advocacy groups have opposed unequivocally.

If these politicians and advocacy groups ideologically opposed to GM technology were being consistent with their past 25 years of behaviour, they would be decrying the development and use of these vaccines, campaigning against their approval and publicly stating that they personally will not be using COVID-19 vaccines when they become widely available to citizens.

Robust regulatory frameworks for undertaking science-based risk assessments of genetically modified organisms (GMOs) have been in place since the 1990s and over 4,300 such science-based regulatory assessments have been conducted in 70 countries by 2019 (ISAAA,2019). These have facilitated the widespread adoption of crops containing these innovations, largely outside Europe, on more than 190 million hectares, in 26 countries by 2018. 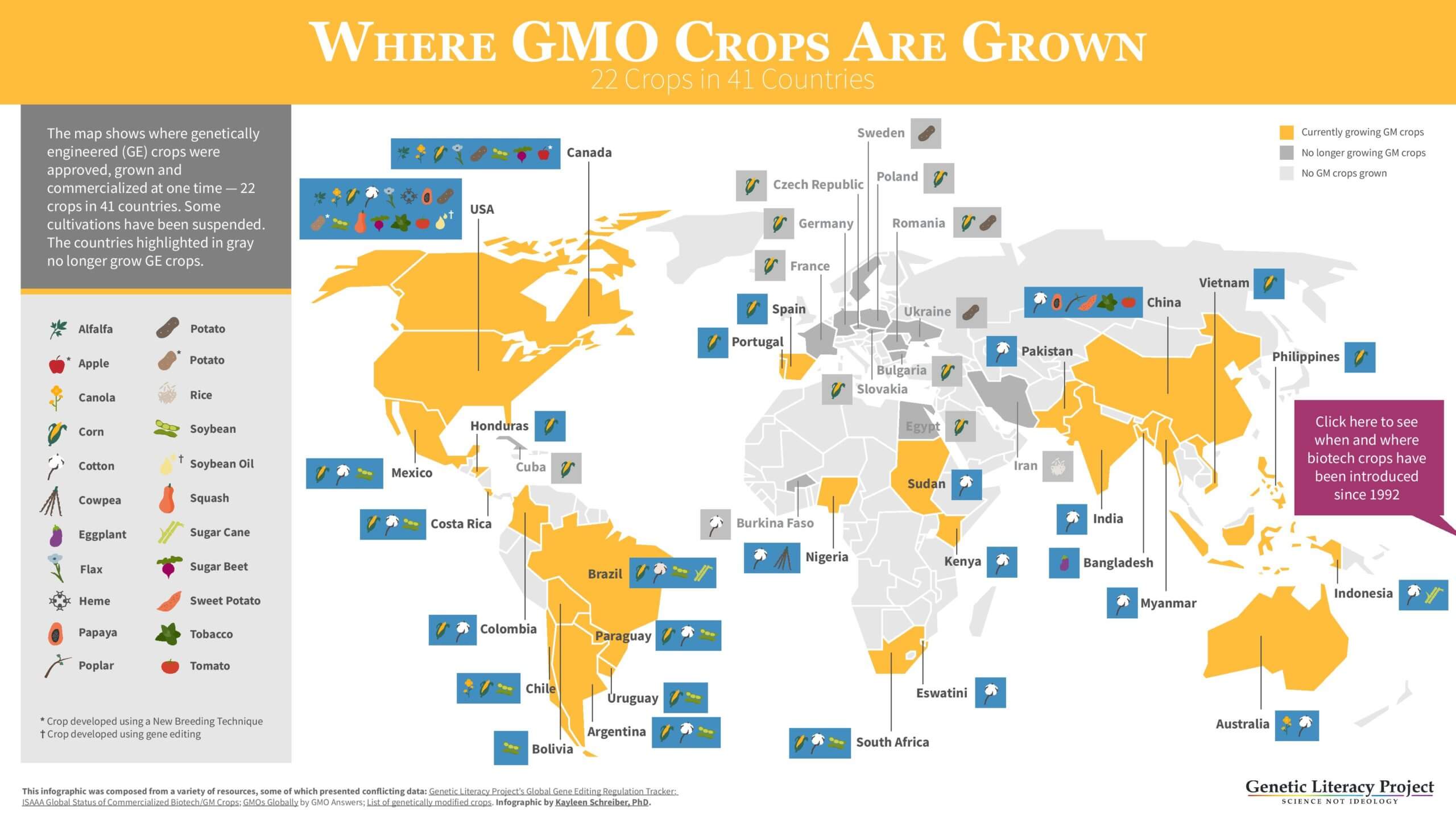 To date, no GM crop or product derived from it has been found to have a level of risk that is significantly different to a conventional crop or product, there has been no credible evidence of negative impact on human health and there is a broad consensus amongst the vast majority of scientists and regulators that these products are safe to consume. More than 280 science-based agencies around the world have endorsed the safety of GM crops. 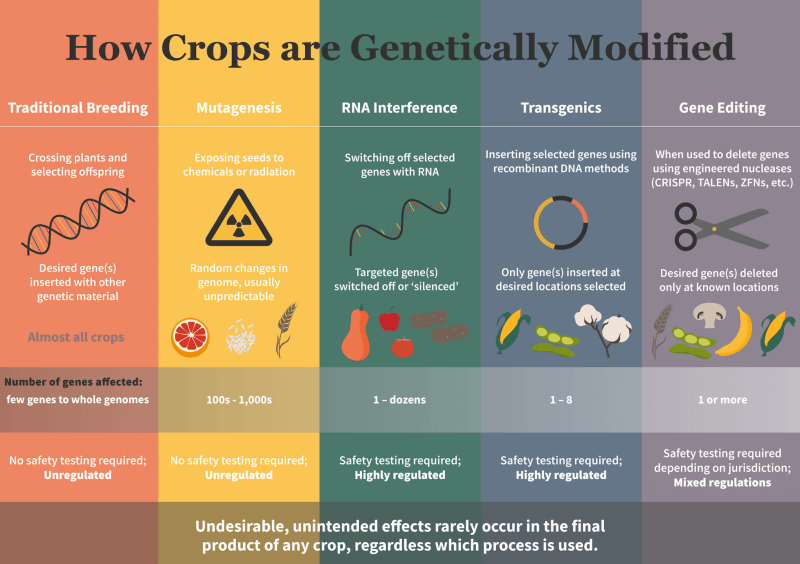 In addition, there is now a substantial body of evidence, much of which is in reputable peer review publications, that the crop technology has made important contributions to improving global food security, to reducing the environmental footprint of agriculture and to helping to cut global greenhouse gas emissions (e.g., Brookes and Barfoot, 2020).

Despite all this science, risk assessments, monitoring and evidence gathering, most politicians in Europe have continued to apply a non-science and non-evidence based approach to regulating the use of these technologies, largely denying European farmers and citizens access to the benefits referred to above. As a result, the current status of GM/GE crop regulation and use in Europe is as follows:

Related article:  Diet and dementia: Is fast food really 'eating away your brain'?

From a regulatory perspective, the advent of the coronavirus pandemic and the urgency to develop vaccines has shone a light on the substantial dilemma facing politicians and regulators in European countries concerning regulatory consistency. If there is genuine commitment to deliver consistency in the way scientific developments in medicine and agriculture are delivered, what might the future look like? There are two main choices:

Will the future look like the past in agriculture?

Let’s hope that our politicians take the opportunity that the tremendous development of GM/GE derived vaccines have offered to re-set, re-boot and revise the regulatory approval systems for these technologies so that we can all benefit from their potential in all sectors, including agriculture and food production.

As associate professor in agri-food Innovation at the University of Saskatchewan Stuart Smyth (2020) so aptly recently concluded:

The EU has a unique and rare opportunity to revise its regulatory system in such a way that frees itself from the shackles posed by environmental and political opposition.  Adopting a science-based product regulatory system for gene editing technologies that integrates approval decisions with the European Food Safety Authority (EFSA) would reverse the 20-year trend of declining agricultural research and development investment within the EU.

Graham Brookes is an agricultural economist with PG Economics, UK. He has more than 30 years of experience of analysing the impact of technology use in agriculture and has authored many papers in peer reviewed journals on the impact of GM crop technology. Find him at www.pgeconomics.co.uk