Genetic engineering gave us COVID vaccines. Here’s how they work, and why you shouldn’t be frightened

This article or excerpt is included in the GLP’s daily curated selection of ideologically diverse news, opinion and analysis of biotechnology innovation.
We’ve all heard the conspiracy theories about COVID-19. Now a whole new set is emerging around COVID vaccines — and spreading as virulently as the pandemic they are meant to control.

Though the public health community tends to resort to reassurances about some of the more reasonable concerns — yes, the vaccines have been developed incredibly quickly and short-term side effects can occur —  this post aims to do something different.

We’re going right to the heart of the matter. So no, COVID-19 vaccines aren’t delivery vehicles for government microchips. They aren’t tainted by material from aborted fetuses. And they won’t turn us into GMOs — though some of them do use genetic engineering, and all of them use genetics more broadly.

We think this is way cool — something to celebrate, not shy away from. So, we’re doing the deep reveal on exactly how genetics and biotechnology have been a central component of the vaccine effort. Because we know the conspiracists don’t care about evidence, anyway.

First up: mRNA. It won’t reprogram your brain. But it does reprogram some of your cells, in a manner of speaking. And that’s not a defect — it’s intentional.

To get your head around this you need to understand what mRNA is for. Basically, it’s a single-stranded nucleic acid molecule that carries a genetic sequence from the DNA in the cell’s nucleus into the protein factories — called ribosomes — that sit outside the nucleus in the cellular cytoplasm.

That’s what the “m” in mRNA stands for: messenger. Messenger RNA just carries instructions for the assembly of proteins from the DNA template to the ribosomes. (Proteins do almost everything that matters in the body.) That’s it. 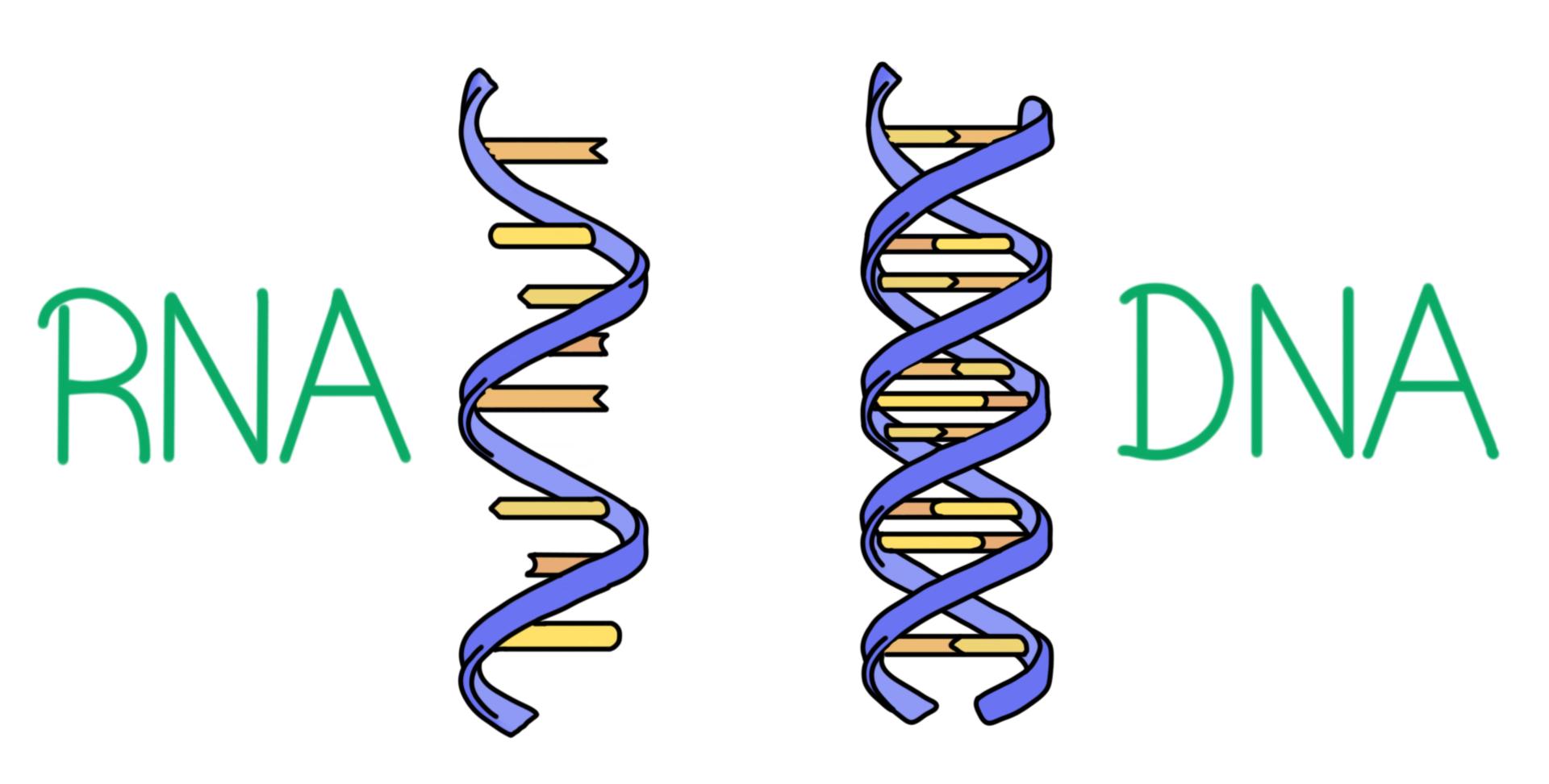 This is useful for vaccines because scientists can easily reconstruct specific genetic sequences that encode for proteins that are unique to the invading virus. In the COVID case, this is the familiar spike protein that enables the coronavirus to enter human cells.

What mRNA vaccines do is prompt a few of your cells near the injection site to produce the spike protein. This then primes your immune system to build the antibodies and T-cells that will fight off the real coronavirus infection when it comes.

It’s not hugely different from how traditional vaccines work. But instead of injecting a weakened live or killed virus, the mRNA approach trains your immune system directly with a single protein.

Contrary to assertions made by the crazies, it won’t turn you or anyone else into a GMO. mRNA stays in the cytoplasm, where the ribosomes are. It does not enter the nucleus and cannot interact with your DNA or cause any changes to the genome. No Frankencure here, either.

A variant of the mRNA approach is to go one step back in the process and construct a vaccine platform out of DNA instead. This DNA template — constructed by scientists to encode for the coronavirus spike protein — gets into cells where it is read into mRNA and… well the rest is the same.

You might ask whether this DNA can genetically engineer your cells. Once again, the answer is no. DNA is injected in little circular pieces called “plasmids” — not to be confused with plastics — and while these do enter the nucleus, the new DNA does not integrate into your cellular genome. Got it?

This one really is genetically engineered. But what does that actually mean?

The Oxford vaccine uses what is called a “viral vector” approach. The scientific team took an adenovirus — a type of pathogen that causes a common cold — and spliced in the same spike protein genetic sequence from the coronavirus.

The adenovirus simply serves as the vehicle to get the genetic sequence into your cells. That’s why it’s called a “viral vector” after all. Viruses have been designed by billions of years of evolution precisely to figure out ways to sneak into host cells.

Note that genetic engineering is an essential part of the development process. Firstly, vector viruses are stripped of any genes that might harm you and actually cause disease. Genes that cause replication are also removed, so the virus is harmless and cannot replicate.

Then the coronavirus spike protein genes are added — a classic use of recombinant DNA. So yes, the Oxford/AstraZeneca vaccine does actually mean a genetically engineered virus is injected into your body.

And that’s a good thing. In the past, for example with the polio vaccine, live viruses in the vaccine can sometimes mutate and revert to being pathogenic, causing vaccine-derived polio. You can see it’s far better to use a GM virus that cannot cause any such harm!

As we have reported before at the Alliance for Science, the anti-GMO and anti-vaccine movements substantially overlap. These groups tend to share an ideology that is suspicious of modern science and fetishsize “natural” approaches instead. Whatever “natural” means.

Note that these groups are not always marginalized to the fringe where they belong. In Europe, anti-GMO regulations have stymied any substantial use of crop biotechnology for nearly two decades, hindering efforts to to make agriculture more sustainable.

And back in July, the European Parliament actually had to suspend the EU’s anti-GMO rules in order to allow the unimpeded development of COVID vaccines. Very embarrassing for Brussels!

Will the anti-GMO and anti-vaxxer movements use their usual scaremongering tactics to drum up fear,  increase vaccine hesitancy and thereby prolong the hell of the COVID-19 pandemic? That remains to be seen. If they do succeed, then tragically many more people will die and our economies will continue to suffer. It’s up to all of us — the grassroots pro-science movement — to stop them.