The genetics surrounding autism has been the focus of many researchers’ investigations. MIT scientists recently reversed symptoms of autism through gene editing, and now researchers have isolated another gene linked to autism….

The scientists identified the gene in patients suffering from a rare tumor disease associated with the with neurofibromatosis type 1 (NF1) gene, according to The Washington University School of Medicine in St. Louis (WUSTL). The new genetic link could shed light on other genes involved in autism.

Research indicates that this single gene also is associated with autism spectrum disorders in these same patients. That may make it possible to look downstream from the gene to find common pathways that contribute to autism in the wider population.

Autism is present in 1 to 2 percent of all children in the U.S.–[1 in every 68 people]–and is five times more common in males than females, while NF1 only affects roughly 100,000 people in the U.S. 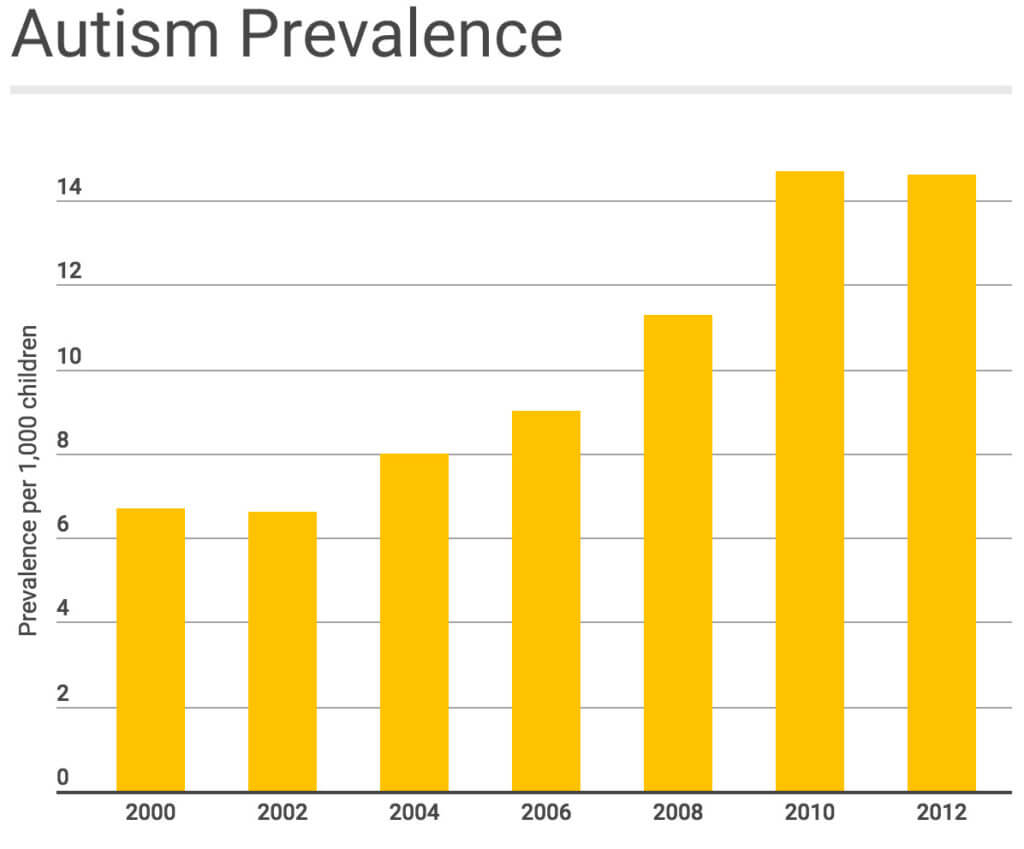