Complex equation: How important are genetics in determining math skills?

Will we ever figure out how the intricacies of the genome produce the mind? It’s a perplexing question, when we consider somebody like John Nash, the mathematics genius who inspired the 2001 film A Beautiful Mind. Nash started out as a brilliant graduate student at Princeton University, before spiraling into the depths of paranoid schizophrenia. Along the way, he earned a Nobel Prize in economics.

Most people aren’t concerned about whether or not their children will have what it takes to become pioneering mathematicians. But many parents do worry about how their kids will handle a world that is increasingly dominated by technology and science. You don’t want them to be locked out of careers in engineering, architecture or nuclear physics simply because they become frightened of math in high school or early college. 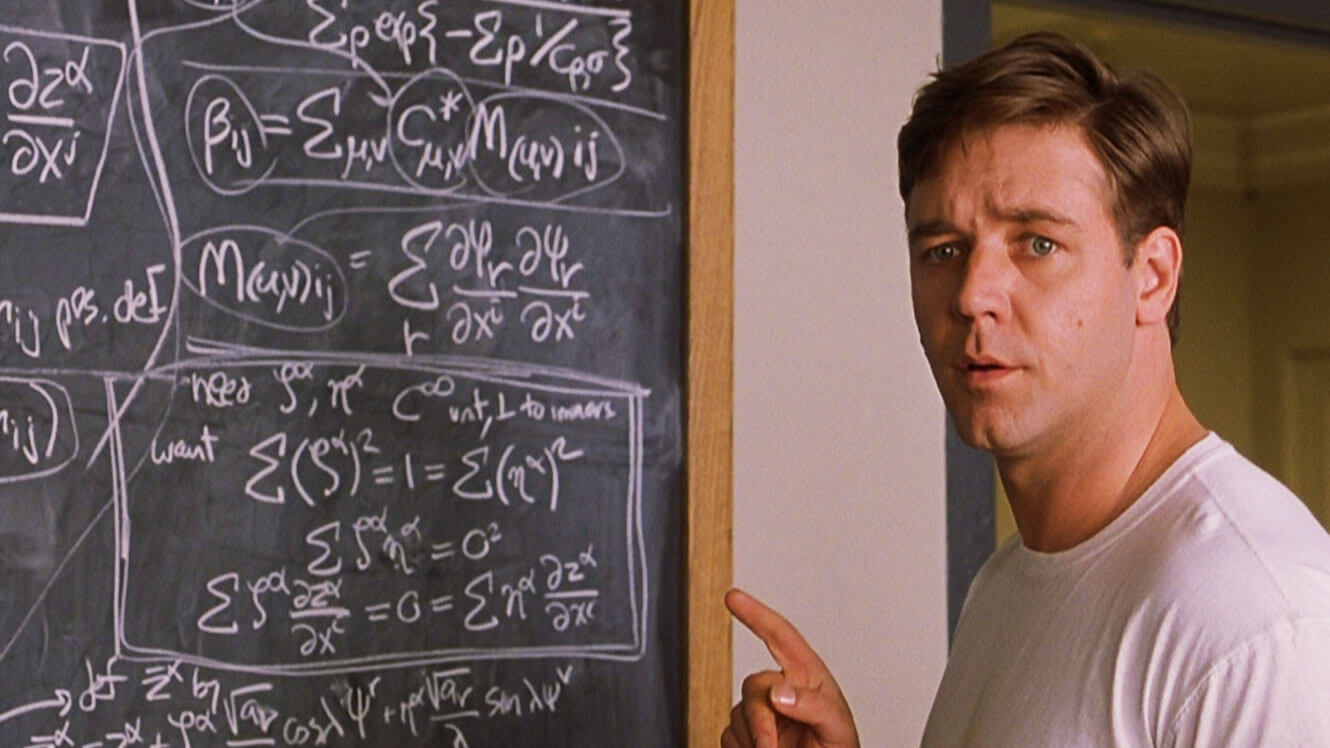 So what role does genetics play in determining mathematical aptitude? You can find articles claiming that genes account for 40 percent, 50 percent or even 75 percent. They’re all based on valid studies seeking to determine how much is nature versus nurture. That may sound trite, but it’s just the way things are. The macroscopic and microscopic architecture of the human brain develops based on cell-to-cell interactions and a biochemical milieu resulting from one’s specific genomic content and the expression of the genes that comprise it. Precisely how those genes are expressed and how the resulting structures perform depends on the environment – particularly the educational environment.

Genes influence the formation of synapses (connections) between neurons (nerve cells) that we use to think. But there are other things—teachers and homework, for example—that cause synapses to form. Playing the scales over and over on a violin will do it. So will a gymnast’s execution of 5,000 back handsprings.

This may lead you to believe that your child’s math future is dependent on being placed in the right classrooms. But there’s more to it than finding a teacher like Jaime Escalante, who served as the basis for the 1988 film Stand and Deliver. Escalante inspires a group of inner city high school kids not only to love math but to pass the advanced placement exam for college calculus. 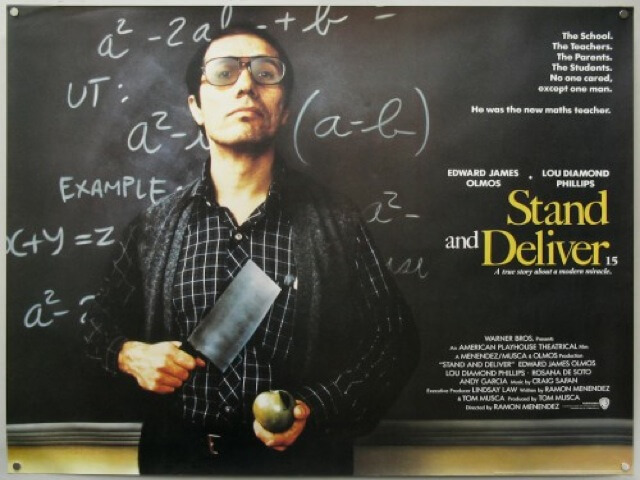 Having a good math teacher and an encouraging environment are important, but the nurturing element also needs adequate starting material. Genetics underlies brain structure. And the details of that structure dictate all abilities, including those in the mathematical realm. In simple arithmetic, for example, neuroscientists have figured out that we use both right and left visual cortices (located in the right and left occipital lobes), the right and left parietal regions, the left temporal cortex, and the right and left frontal lobes.

This means that arithmetic is spread throughout the brain and involves communication throughout the brain, including between the left and right hemispheres. With more complex math, though, the process becomes more concentrated, involving only the right and left frontal cortices, plus the parietal area on the right side. Generally for higher math – including the creative kind that math geniuses like Nash can do – we’re talking about unusual capability on the right hemisphere of the brain. This may strike you as counter-intuitive if you have learned about how the left hemisphere handles deductive reasoning. Engineers, neurologists, trial lawyers, police detectives, and Star Trek‘s ‘Mr. Spock’ are all people that we think of as ‘left-brained’. They have the types of jobs that would be good for students excelling in logic courses where the first lesson is: If A = B and B = C, then A = C. They also would do well in areas of math such as geometry, where you employ basic rules of logic and axioms to derive conclusions about a figure based on information provided.

Related article:  Activists fan concerns about CRISPR 'off target' effects in gene-edited crops and foods. Are they right?

In contrast, the right hemisphere is the artistic side of the brain – the part that considers patterns. This type of thinking is vital to creative math. So a mathematician actually has to be more right-brained, compared with someone more focused on deductive reasoning.

Since the advent of functional magnetic resonance imaging (fMRI) in the 1990s, neuroscientists and neurologists have been able to see how specific actions, from playing the violin to juggling knives affects activity in specific parts of the brain. This has led to several studies assessing the functional neuroanatomy of mathematical thinking. The findings of these studies involve details beyond the scope of this article but they all center around the idea that creative math depends on the extent of connections and communication between the frontal and parietal lobes. In contrast, plain old arithmetic skills depend on communication between the frontal and temporal regions.

Since the 1990s, it has been known that general cognitive ability correlates strongly with an insulin growth factor gene, located on chromosome 6. That didn’t make a lot of sense until researchers discovered a receptor for insulin on cells of the hippocampus, a brain structure vital to memory. There also are numerous genes known to be associated both with math and reading ability. But as noted at the beginning, the interaction of the genetic component with the environment is complex, leading to a situation in which it’s hard to quantify the genetic contribution to a thinking process that evolves as an individual develops from a lump of flesh with genetic instructions to a sentient, independently-minded being.