After trying repeatedly to extract it, many scientists were convinced that the hot desert climate and, perhaps, the chemicals used in mummification destroyed any genetic material long ago. Now, a team of ancient DNA specialists has successfully sequenced genomes from 90 ancient Egyptian mummies.

[Johannes Krause, a geneticist at the Max Planck Institute for the Science of Human History in Jena, Germany, and his] team compared the mummies’ mitochondrial and nuclear DNA to ancient and modern populations in the Near East and Africa. They discovered that ancient Egyptians closely resembled ancient and modern Near Eastern populations, especially those in the Levant. What’s more, the genetics of the mummies remained remarkably consistent even as different powers conquered the empire.

Later, however, something did alter the genomes of Egyptians. Although the mummies contain almost no DNA from sub-Saharan Africa, some 15% to 20% of modern Egyptians’ mitochondrial DNA reflects sub-Saharan ancestry. “It’s really unexpected that we see this very late shift,” Krause says. He suspects increased trade along the Nile—including the slave trade—or the spread of Islam in the Middle Ages may have intensified contact between Northern and sub-Saharan Africa. 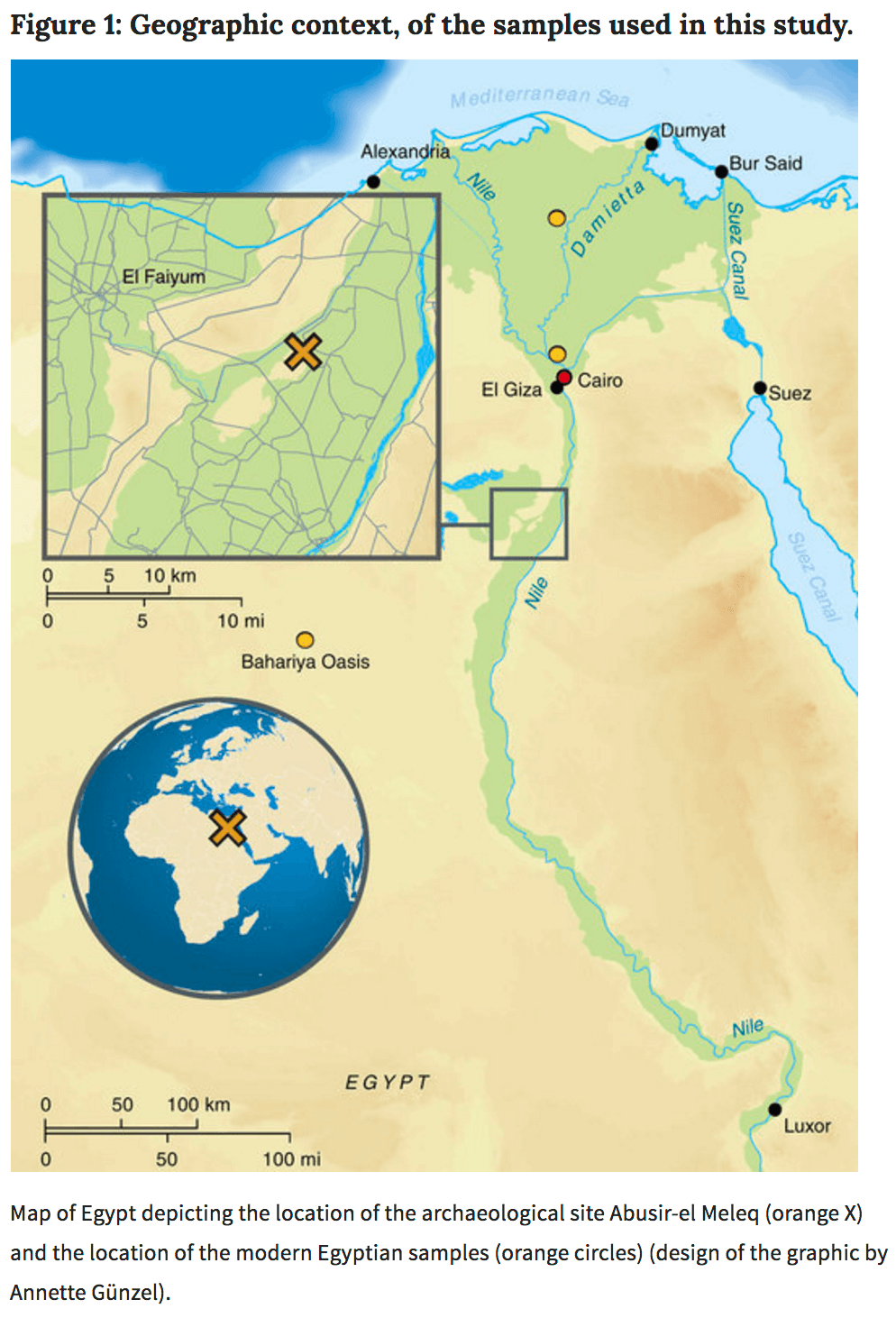 The GLP aggregated and excerpted this blog/article to reflect the diversity of news, opinion, and analysis. Read full, original post: Scientists thought ancient Egyptian mummies didn’t have any DNA left. They were wrong