[Editor’s note: Josh Bloom is director of chemical and pharmaceutical sciences at the American Council on Science and Health. He has a Ph.D. in organic chemistry from the University of Virginia.]

Back in 2014, Stephanie Seneff, a Senior Research Scientist at the MIT Computer Science and Artificial Intelligence Laboratory, when speaking at a panel discussing GMOs (she’s against them, of course), made the following statement:

OK, anyone with even one working neuron knows that such a claim is nonsense. One-half of children having autism in eight years? Please. But you may not understand the basis of the claim, or why it is nonsense. Let’s take a look. There are a few dead giveaways.

One of them is the website on which the article about Dr. Seneff’s statement appeared. In about five seconds, things start to make sense.

Had Stephanie Seneff looked hard enough she may have uncovered other “causes” of autism. Perhaps the number of yellow Volkswagens on the road, the daily humidity in Boise, or maybe even the number of paisley ties worn by guys named Steve. Which should you believe? None of them. In fact, one prevailing theory about the rise in autism is due to more diagnoses, not more cases. And, David Warmflash, writing for the Genetic Literacy Project, argues that autism is genetic. 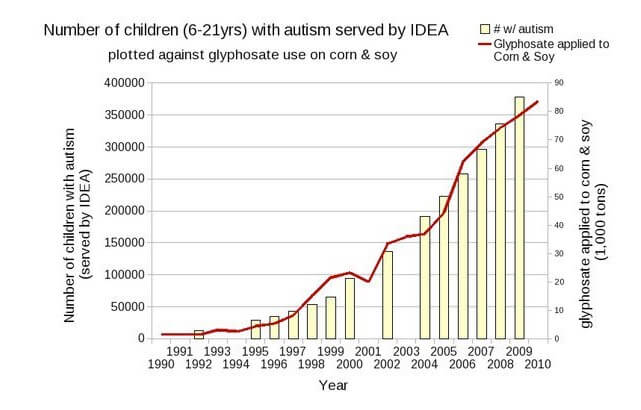 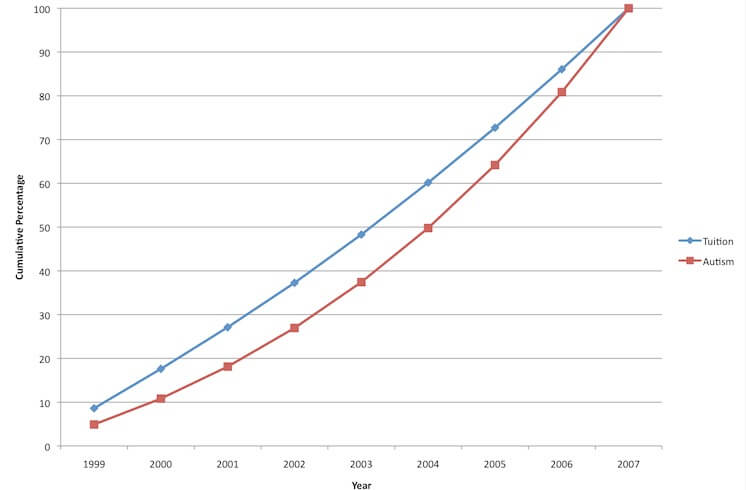 The GLP aggregated and excerpted this blog/article to reflect the diversity of news, opinion, and analysis. Read full, original post: MIT Researcher: Glyphosate Will Cause Half Of All Children To Be Autistic By 2025. Yeah, Sure.