Federal officials sometimes fail to heed the Rule of Holes: When you’re in a hole, stop digging. An example is the US Department of Agriculture’s response to my June 12 op-ed, “Attack of the Killer Petunias,” which represents the culmination of a kind of bureaucratic trifecta surrounding the regulation of genetically engineered plants. Together, the flawed original policy, which dates to 1987; a recent decision by regulators pursuant to that policy; and a letter to the editor of the Wall Street Journal represent the apotheosis of cluelessness and incompetence.

My op-ed described how the policy, combined with bureaucratic injudiciousness at USDA’s Animal and Plant Health Inspection Service (APHIS), gave rise to an utterly asinine decision: USDA regulators demanding the destruction of vast numbers of at least 50 varieties of strikingly beautiful, vivid-hued petunias–not because they pose any sort of danger to health or the natural environment, but because they’re technically in violation of unscientific, misguided, 30-year-old government regulations. The flowers, you see, were crafted with modern genetic engineering techniques.

Mind you, these petunias, which were developed about three decades ago, have been sold unnoticed and uneventfully for years, and their pedigree was only serendipitously discovered by a Finnish plant scientist who noticed them in a planter at a train station in Helsinki, Finland, and became curious about their unusual color. (He picked one and confirmed in his own laboratory that they were, indeed, genetically engineered, and tipped off Finnish regulators, who then spread the word internationally.)

A brief primer on regulation is necessary to understand how this absurd situation came about. The Department of Agriculture’s Animal and Plant Health Inspection Service (APHIS) had for decades regulated the importation and interstate movement of organisms (plants, bacteria, fungi, viruses and others) that are plant pests, which were defined by means of an inclusive list—essentially a binary “thumbs up or down” approach. A plant that an investigator wished to introduce into the field was either on the prohibited list of plant pests, and therefore required a permit, or it was exempt.

This straightforward approach is risk-based, in that the organisms required to undergo case-by-case governmental review are an enhanced-risk group (organisms that can injure or damage plants), as opposed to organisms not considered to be plant pests. But for 30 years, in addition to its basic risk-based regulation, APHIS has applied a parallel regime that focuses exclusively on plants altered or produced with the most precise genetic engineering techniques. APHIS reworked the original concept of a plant pest (something known to be harmful) and crafted a new category—a “regulated article”—defined in a way that captures almost every recombinant DNA-modified (“gene-spliced”) plant for case-by-case review, regardless of its potential risk, because it might be a plant pest. (After thousands of expensive, dilatory reviews, not a single one has been found to be a plant pest.)

Under this paradigm, which only an empire-building regulator could love, the genetically engineered petunia varieties, with names like Trilogy Mango, Trilogy Deep Purple and African Sunset, became “regulated articles” because they contain a non-infectious, tiny snippet of DNA from cauliflower mosaic virus, an organism officially classified as a plant pest. 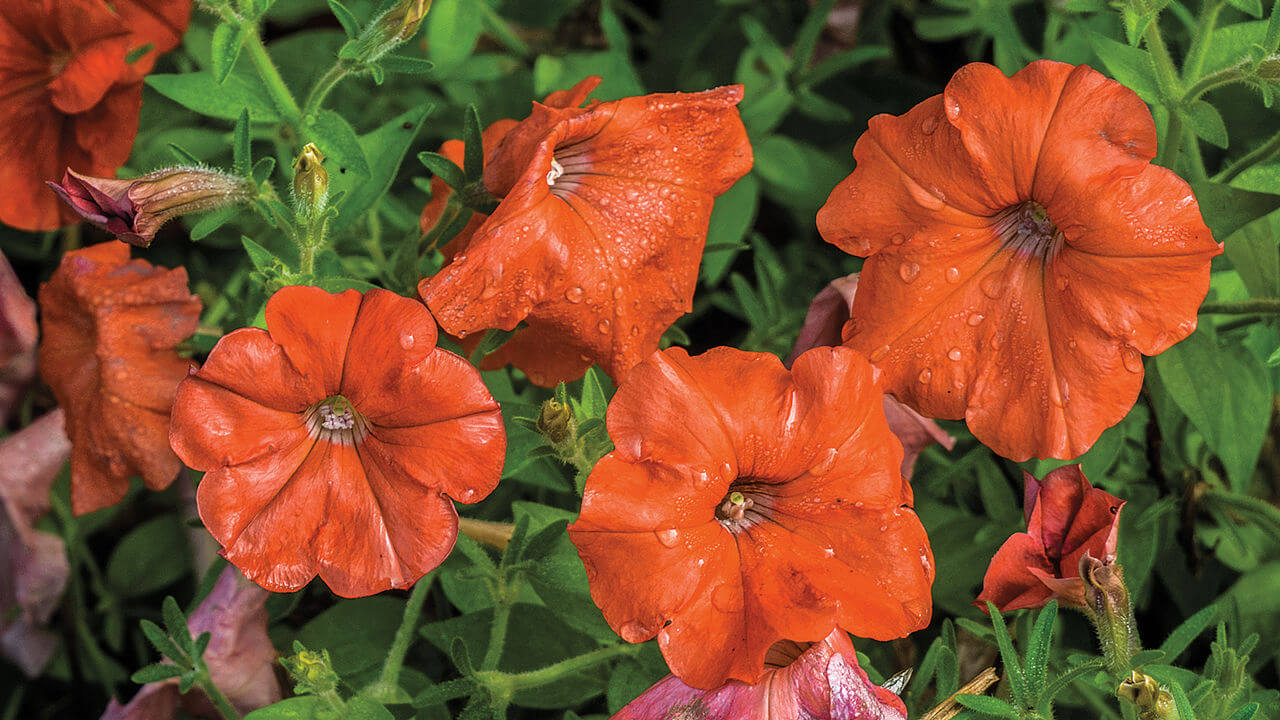 Regulators freely admit that there’s no plausible expectation of harm to human health, animals or the environment from the petunias; it’s simply that because they were created with highly precise molecular genetic engineering techniques, a permit is required for their field testing and commercialization, and one was never sought. (The reason for that is that APHIS’s regulatory hoops have pushed the costs of commercializing a genetically engineered plant to an average of $136 million, far too expensive to justify pursuing commercialization for an ornamental flower variety.)

(In my op-ed, I suggested that regulators either ask distributors to donate the contraband flowers to pediatric cancer wards or simply announce that they would exercise “enforcement discretion” and forego enforcement actions.)

The last element of the trifecta: Slightly over a month after my op-ed appeared, the Journal received a request from USDA for a “correction,” because:

APHIS never asked, much less ordered, anyone to destroy genetically engineered (GE) petunias. Rather, it is our understanding that certain distributors asked their downstream commercial customers to destroy plants. APHIS has no opposition to the industry’s decision to seek the voluntary destruction of these plants; however, APHIS did not request, nor recommend, that consumers destroy GE petunias in their possession, including any petunias already planted.

During the 32 days it took APHIS officials to compose and obtain the necessary sign-offs for the letter to the Journal, one would think that they’d have had ample time to read their own published statements. For example:

BRS has learned that GE petunia [sic] have been imported, distributed, and grown in the United States without appropriate authorization. GE petunias are regulated articles.

This document serves as guidance to industry regarding how to destroy GE and potential GE petunias consistent with the regulations at 7CFR part 340.

Any of the following methods may be used to destroy potential GE petunia plants if no seed [sic] are present. . . 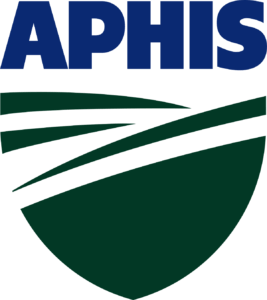 Those methods–for petunias that everyone agrees are completely harmless, mind you–include double-bagging and incinerating or “burial under a minimum of one (1) foot of soil.” And if you have seeds, you can grind them into oblivion.

Thus, USDA’s own published statements clearly contradict the complaints of the APHIS letter to the Journal. Perhaps the officials who composed it are trying to avail themselves of the old inside-the-Beltway maxim that something said three times becomes a fact.

From beginning to end, this sorry saga exemplifies the fetid swamp of federal regulation. It illustrates why the appropriate remedy would be revision of USDA’s policy toward genetically engineered plants and the elimination of APHIS’s Biotechnology Regulatory Services. As discussed in my op-ed, their technique-based regulatory net–which has been in place for 30 years–makes no sense and affords no protection against anything, because the plant products that need to be reviewed are regulated elsewhere in APHIS under the long-standing jurisdiction of the Plant Protection Act and Noxious Weed Act. In other words, “regulated article” is a red herring that should be gutted and discarded. Like the Biotechnology Regulatory Services bureaucracy itself.

Henry I. Miller, a physician and molecular biologist, is the Robert Wesson Fellow in Scientific Philosophy and Public Policy at Stanford University’s Hoover Institution and a fellow at the Competitive Enterprise Institute. He was the founding director of the FDA’s Office of Biotechnology. Follow him on Twitter @henryimiller.