Contrary to Article I of the U.S. Constitution, which vests all legislative power in the Congress, federal agencies can expand their jurisdiction by forcefully pushing policy initiatives into regulatory regimes for which they were never intended.

Congress has established limited controls over runaway agency rule-making, such as a public notice-and-comment process and judicial review of regulations. However, agencies increasingly skirt the formal requirements by issuing, non-binding guidance documents that interpret existing rules in a manner that expand the scope of existing regulations.

For example, Food and Drug Administration (FDA) announced in its 2008 “Guidance for the Regulation of Genetically Engineered Animals Containing Heritable rDNA Constructs” that recombinant DNA, which results from gene-splicing, when used for animal breeding causes the animal to become a regulated “new animal drug.”

In order to be sold, the animal (the “drug”) must undergo the arduous FDA review and approval process, the same as veterinary drugs like antibiotics or pain relievers.

The 2008 guidance inappropriately focuses on one precise breeding technique (recombinant DNA technology) among the spectrum of animal breeding techniques, but without any identifiable, demonstrable risk for imposing the high evidentiary standard of drug “safety and effectiveness” required by the FDA’s new animal drug regulations.

The following two examples show why the largely unworkable FDA approach has been a disaster for R&D advances in the entire, once-promising sector of animal genetic engineering.

The first is a genetically engineered Atlantic salmon that reaches maturity 40 percent faster than its wild cohorts. The genetic changes confer no detectable difference in the fish’s appearance, ultimate size, taste, or nutritional value; it just grows faster and consumes less food over its lifetime. Also, because the fish are all sterile females and farmed inland in a closed system, there is negligible possibility of any sort of “genetic contamination” of the wild fish gene pool or other environmental effects. 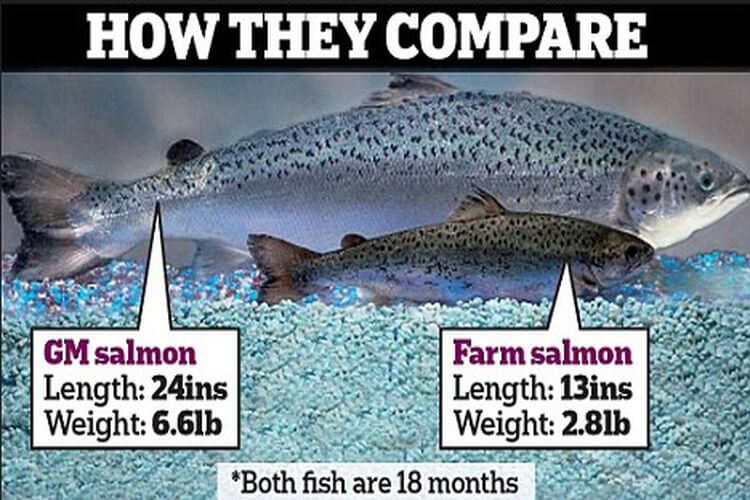 More than a decade before the FDA issued its 2008 animal drug guidance, it instructed the developer to submit a marketing approval application to FDA, without a clear regulatory rationale or pathway.

The FDA held up the application for approval of the salmon for almost 13 years before reaching a decision on how to review this fish, and the review as a “new animal drug” required several more years. After a two-decades-long regulatory process, FDA concluded what should have been obvious long before: that no health or environmental risks or food quality concerns existed.

FDA also inexplicably delayed small-scale field trials of an innovative product to reduce the population of the mosquitoes that transmit Zika virus, yellow fever, dengue fever, and chikungunya. It uses a genetically engineered male Aedes aegypti mosquito with a genetic defect that causes it to require a certain supplement for survival.

When released, in the absence of the supplement the mosquitoes survive only long enough to mate with wild females and pass the lethal gene to their progeny, which soon die. Because male mosquitoes don’t bite, they present no health risk and because the progeny die before they can reproduce, none should persist in the environment.

The FDA took an unconscionable five years (2011–2016) to approve a single small-scale field test of this mosquito, and that came only after mounting pressure from the growing Zika threat and the consequent need to control A. aegypti. In August 2016, the agency finally approved a field trial at one site in the Florida Keys, a trial that has yet to begin.

The mosquito “drug” presented an insoluble legal conundrum for FDA. In order to approve it for marketing as a drug, regulators would have to conclude that the genetic material that causes a male mosquito to self-destruct after producing defective, doomed offspring is safe and effective for the mosquito. The FDA would have found itself tied up in legal knots if its ultimate approval of the insect were challenged in court by environmentalists and anti-genetic-engineering activists, as would have been inevitable.

Since we first pointed out the “safe and effective” impossibility in the Wall Street Journal last year, the FDA in January 2017 ceded the regulation of mosquitoes to the EPA, which has authority to regulate insecticides. 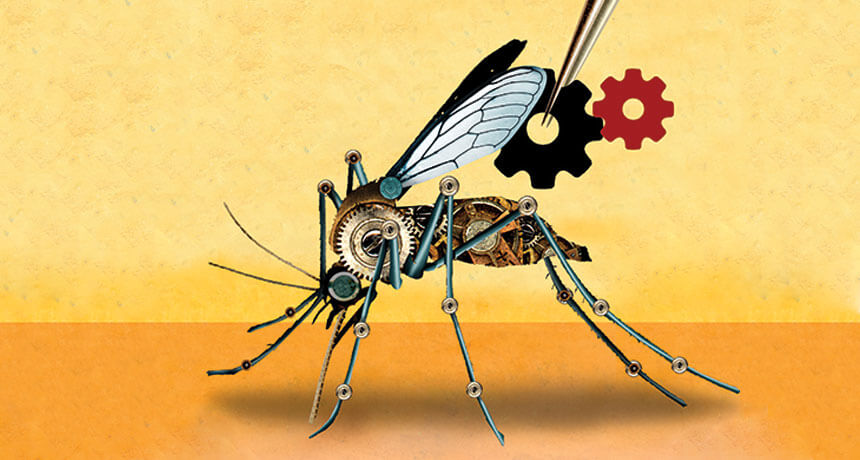 Anticipating that the incoming Trump administration would oppose its intention to expand its purview to regulate all emerging animal genetic engineering, FDA rushed to publish a proposed guidance in the last hours of the Obama administration to encompass all molecular genetic modification techniques not included in the 2008 guidance. This proposed, scientifically unwarranted, precautionary policy would require FDA review and approval of all new molecular animal breeding innovations.

On Oct.17 a number of Congressmen signed a letter to the Secretary of Agriculture, the FDA Commissioner and the EPA Administrator that raised serious concerns about the contradictions between the FDA’s broad and USDA’s more narrow approaches to genetically engineered products, and called attention to the resulting negative impact of the inconsistencies domestically and internationally.

Unless Congress exerts more control, it will need White House to bring rationality to the oversight of biotechnology products.

In the short term, the White House should direct FDA to stop its efforts to regulate animals using the new animal drug paradigm and instead devise a regulatory approach that is scientifically defensible and risk-based. Time is of the essence if we are to reestablish U.S. competitiveness in a field where other countries such as China are taking advantage of the void created by overbearing and dysfunctional U.S. regulation.

John Cohrssen is an attorney who has served in senior positions in the White House and the US Congress. Henry Miller, a physician and molecular biologist, is the Robert Wesson Fellow in Scientific Philosophy and Public Policy at Stanford University’s Hoover Institution. He was the founding director of the FDA’s Office of Biotechnology. Follow him on Twitter @henryimiller.

A version of this article appeared at The Hill as “Current FDA approach to genetically engineered animals is flawed” and has been republished here with permission from the authors and the original publisher.