This article or excerpt is included in the GLP’s daily curated selection of ideologically diverse news, opinion and analysis of biotechnology innovation.
What is a disease? This seemingly abstract and theoretical question is actually among the most practical questions in all of biomedicine. How patients are diagnosed, treated, managed and excused from various social and moral obligations hinges on the answer that is given. So do issues of how research is done and health care paid for. The question is also becoming one of the most problematic issues that those in health care will face in the next decade.

That is because the current conception of disease is undergoing a revolutionary change, fueled by progress in genetics and molecular biology. The consequences of this shift in the definition of disease promise to be as impactful as any other advance in biomedicine has ever been, which is admittedly saying a lot for what is in essence a conceptual change rather than one based on an empirical scientific advance.

For a long time, disease was defined by patient reports of feeling sick. It was not until the twentieth century that a shift occurred away from subjective reports of clusters of symptoms to defining diseases in terms of physiological states. Doctors began to realize that not all symptoms of fever represented the presence of the same disease. Flu got distinguished from malaria. Diseases such as hypertension, osteoporosis, cancer, lipidemia, silent myocardial infarction, retinopathy, blood clots and many others were recognized as not producing any or slight symptoms until suddenly the patient had a stroke or died. 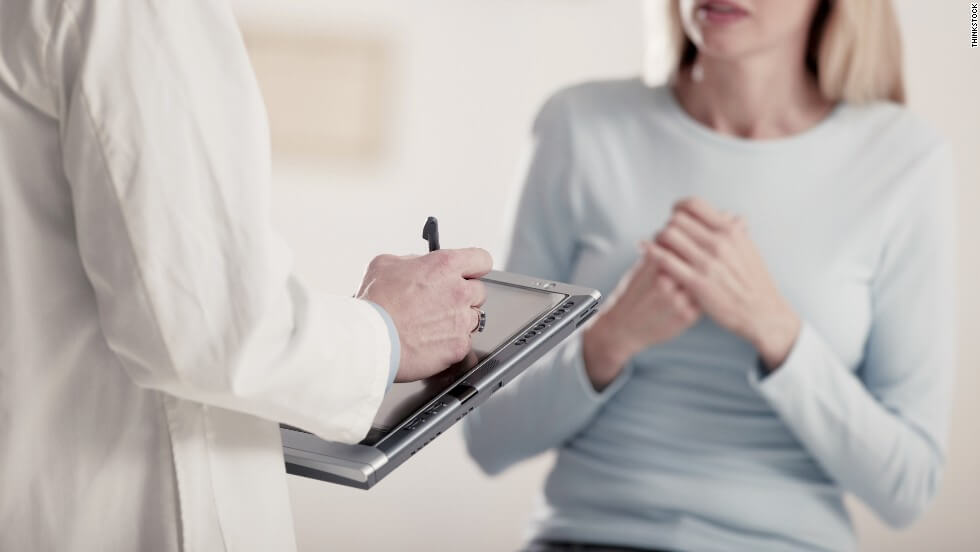 The revolution in our understanding of the human genome, molecular biology, and genetics is creating a huge–if little acknowledged–shift in the understanding of what a disease is. A better understanding of the genetic and molecular roots of pathophysiology is leading to the reclassification of many familiar diseases. The test of disease is now not the pathophysiology but the presence of a gene, set of genes or molecular pathway that causes pathophysiology. Just as fever was differentiated into a multitude of diseases in the last century, cancer, cognitive impairment, addiction and many other diseases are being broken or split into many subkinds. And other diseases for which no relationship had ever been posited are being lumped together due to common biochemical causal pathways or the presence of similar dangerous biochemical products that are amenable to the same curative intervention, no matter how disparate the patients’ symptoms or organic pathologies might appear.

We used to differentiate ovarian and breast cancers. Now we are thinking of them as outcomes of the same mutations in certain genes in the BRCA regions. They may eventually lump together as BRCA disease.

Other diseases such as familial amyloid polyneuropathy (FAP) which causes polyneuropathy and autonomic dysfunction are being split apart into new types or kinds. The disease is the product of mutations in the transthyretin gene. It was thought to be an autosomal dominant disease with symptomatic onset between 20-40 years of age. However, as genetic testing has improved, it has become clear that FAP’s traditional clinical presentation represents a relatively small portion of those with FAP. Many patients with mutations in transthyretin — even mutations commonly seen in traditional FAP patients — do not fit the common clinical presentation. As the mutations begin to be understood, some people that were previously thought to have other polyneuropathies, such as chronic inflammatory demyelinating neuropathy, are now being rediagnosed with newly discovered variants of FAP.

Genome-wide association studies are beginning to find many links between diseases not thought to have any connection or association. For example some forms of diabetes, rheumatoid arthritis and thyroid disease may be the products of a small family of genetic mutations.

So why is this shift toward a genetic and molecular diagnostics likely to shake up medicine? One obvious way is that research projects may propose to recruit subjects not according to current standards of disease but on the basis of common genetic mutations or similar errors in biochemical pathways. It won’t matter in a future study if subjects in a trial have what today might be termed nicotine addiction or Parkinsonism.  If the molecular pathways producing the pathology are the same, then both groups might well wind up in the same trial of a drug. 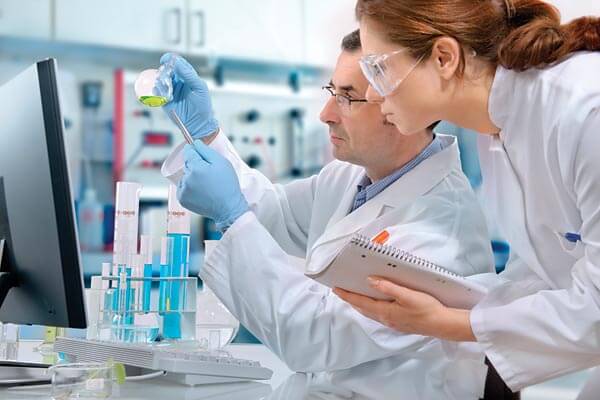 In addition, what today look like common maladies—pancreatic cancer, severe depression, or acne, for example, could wind up being subdivided into so many highly differentiated versions of these conditions that each must be treated as what we now classify as a rare or ultra-rare disease. Unique biochemical markers or genetic messages may see many diseases broken into a huge number of distinct individual disease entities.

Patients may find that common genetic pathways or multiple effects from a single gene may create new alliances for fund-raising and advocacy. Groups fighting to cure mental and physical illnesses may wind up forgetting about their outward differences in the effort to alter genes or attack common protein markers.

Disease classification appears stable to us—until it isn’t. And we are at the start of a major conceptual shift in how we organize the world of disease, and for that matter, health promotion. Classic reductionism, the view that all observable biological phenomena can be explained in terms of underlying chemical and physical principles, may turn out not to be true. But the molecular and genetic revolutions churning through medicine are illustrating that reductionism is going to have an enormous influence on disease classification. That is not a bad thing, but it is something that is going to take a lot to get used to.

Dr. Arthur Caplan is the Drs. William F and Virginia Connolly Mitty Professor and founding head of the Division of Medical Ethics at NYU School of Medicine in New York City.  He is the author or editor of thirty-five books and over 725 papers in peer-reviewed journals. His most recent books are The Ethics of Sport (Oxford University Press, 2016 with Brendan Parent), and Vaccination Ethics and Policy (MIT Press, 2017 with Jason Schwartz). Follow him on Twitter @ArthurCaplan.

This article originally appeared at LeapsMag as “This Revolutionary Medical Breakthrough Is Not a Treatment or a Cure” and has been republished here with permission.