This article or excerpt is included in the GLP’s daily curated selection of ideologically diverse news, opinion and analysis of biotechnology innovation.
Nanotech, artificial intelligence, wearables and biological engineering are among the new high tech ways to knock you up, stop your biological clock from ticking, diagnose and manage fertility, and ensure genetic-defect-free babies.

Fertility treatments have been in the news lately more than ever. Senator Tammy Duckworth will soon be the first sitting US Senator to give birth, and has been candid about her multiple rounds of IVF and fertility struggles. Emma Wren Gibson, was frozen as an embryo in 1992 and born in 2017, more than 25 years later. Endless speculation about high-profile celebrity gestational carrier pregnancies sells millions of magazines.

It’s astonishing when you consider that in the 1960s, it was illegal in Connecticut to use any technology that hindered contraception. At the same time, Federal laws also made it illegal to distribute information about contraception. Doctors in the US were effectively prohibited from educating women about their reproductive health. Even explaining how a menstrual cycle worked could put a physician in jail, because women could use that knowledge to refrain from intercourse around the time of ovulation, preventing contraception. It wasn’t until 1972 that the Pill became available to all women, regardless of marital status.

Now, just 50 years later, quantum leaps in technology provide more options than ever. Some of the technologies listed here are well beyond the cutting edge of fertility medicine and research.

Nanotechnology helps sperm swim: Male fertility issues contribute to about half of all cases of infertility. One major cause is low sperm motility, or the sperm’s inability to swim to the egg. Nano-tech motors can slip over a sperm’s tail to propel it next to an egg. 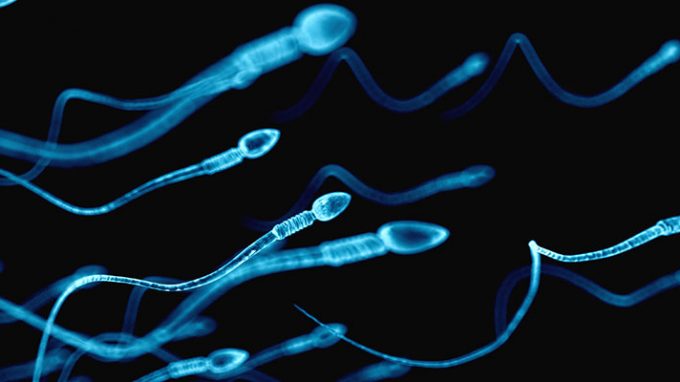 Artificial intelligence and big data: Celmatix uses “big data” and predictive analytics, data points per treatment for more than 200,000 individual treatment cycles, to help physicians recommend the best course of treatment based on what’s worked for patients with similar demographics. A new AI start-up, Life Whisperer, uses artificial intelligence to predict which embryos will create a viable pregnancy, instead of relying on scientist’s subjective judgment.

Three-person embryos: The goal of so-called three-person IVF is to create embryos that have nuclear DNA from a woman (with defective mitochondria) and her partner and healthy mitochondrial DNA from an egg donor. Three-person embryos also have been created in an attempt to reverse the biological clock of older women. A controversial start-up company called Darwin Life is now offering to “rejuvenate” eggs from women by performing spindle nuclear transfer, a procedure that is illegal in the US.

Uterus and penis transplants: In a landmark birth for the United States, a woman born without a uterus recently gave birth to a baby (eight others have been born in Sweden.) In the US the first penile transplant was reported in 2016 in Boston. An international penile transplant recipient has even demonstrated apparent reproductive function. There is a severe shortage of donor organs, therefore, scientists are interested in growing a patient’s own organs. Urethro-genital tract organs, such as the urinary bladder, urethra, and vagina have previously been grown from a patient’s own cells and transplanted successfully.

CRISPR genetic engineered human embryos: Scientists have used CRISPR/Cas9 genetic engineering to prove they could fix a genetic mutation in human embryos that causes the heart muscle to thicken — a condition known as hypertrophic cardiomyopathy, the leading cause of sudden death in young athletes. Other human CRISPR projects are slated to begin clinical trials this year, for example, targeting sickle cell anemia and beta thalassemia.

Growing eggs and sperm: Israeli and UK researchers have created human sperm and egg precursor cells in the lab, starting from a person’s skin cells.  This technique could help women who do not ovulate or men who cannot produce sperm naturally, and therefore cannot respond to IVF treatments, and provides hope to millions of LGBTQ couples waiting to create two-mother or two-father embryos. 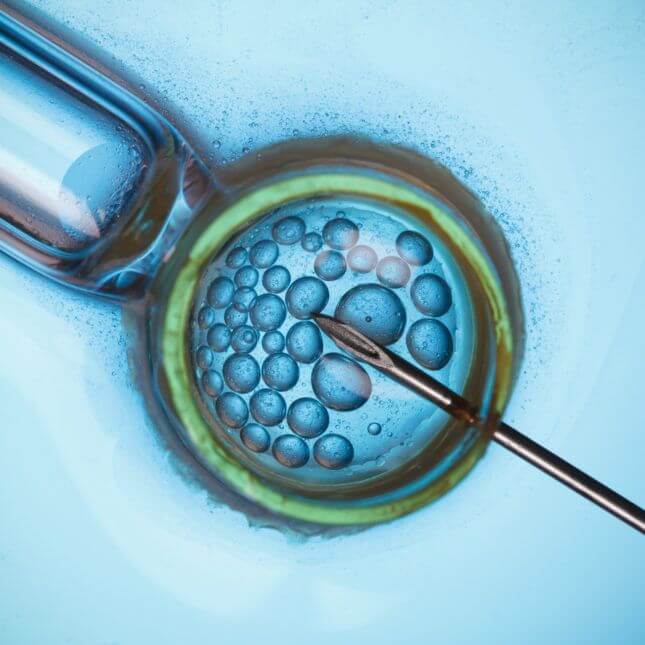 Vaginal incubation of human embryos to reduce IVF costs: FDA approved vaginal incubators promise to cut the costs of IVF, and allow some patients to skirt around faith-based prohibitions to traditional IVF.

Fertility “wearbables” pinpoint ovulation: Worn through the night, the Ava bracelet looks at nine physiological parameters, and millions of data points, before alerting you via smartphone that it’s the optimal time to conceive. Yono users can fall asleep with a silicon-encased earbud in and don’t need to worry about waking up at the optimum time every day and taking their basal body temperature before moving around to predict ovulation.

Share the cost of an IVF cycle like you share an Uber ride: Glow First is a non-profit that allows app users to pool money for fertility treatments. Users chip in $50 per month for up to 10 months while they’re trying to get pregnant, along with everyone else who’s participating. At the end of that period, those who end up needing fertility treatments are eligible for a portion of the pool.

Carol Lynn Curchoe is a reproductive biologist at the San Diego Fertility Center specializing in molecular and cellular biology and biotechnology. She has a Ph.D. in physiology of reproduction from the University of Connecticut, and writes often about clean energy, genetics and health issues. Follow her on Twitter at @32ATPs.

It all started in Italy? Latest COVID origin theory explodes on the web

Will ‘long COVID’ become a neglected disease, sabotaging the lives of millions of victims?