Why autism looks so different in girls

This article or excerpt is included in the GLP’s daily curated selection of ideologically diverse news, opinion and analysis of biotechnology innovation.
More than a decade ago, doctors diagnosed Frances Pelphrey with autism. Babbling, speaking her first words, and walking—these and other milestones had come late for Frances. Those clues led to her diagnosis at age 3, but her younger brother, Lowell, was identified as having ASD much younger, at just 16 months, according to Spectrum News.

The Pelphrey children aren’t a unique case as it’s typical for girls to be diagnosed with autism spectrum disorder (ASD) later in life than boys, often after the girl has been misdiagnosed with something else.

As a toddler, Frances was obsessed with American Girl dolls and Disney movies. That sounds rather standard for a female toddler, much different from the stereotypical autistic behavior we see in movie characters like Dustin Hoffman’s in the 1988 film Rain Man—who obsessed over the TV schedule and had a super-human memory.

“[Frances] was very social and a very happy, easy baby,” their father, Yale-New Haven Hospital neuroscientist Kevin Pelphrey noted in an interview with Maia Szalavitz in Scientific American. That’s not typical of ASD, but it’s not uncommon for girls with ASD. It’s also not uncommon for ASD to go unrecognized in girls way into the teenage years and beyond, for a simple reason: a lot of what we know about ASD comes from studies in boys. Because in girls, it manifests differently. 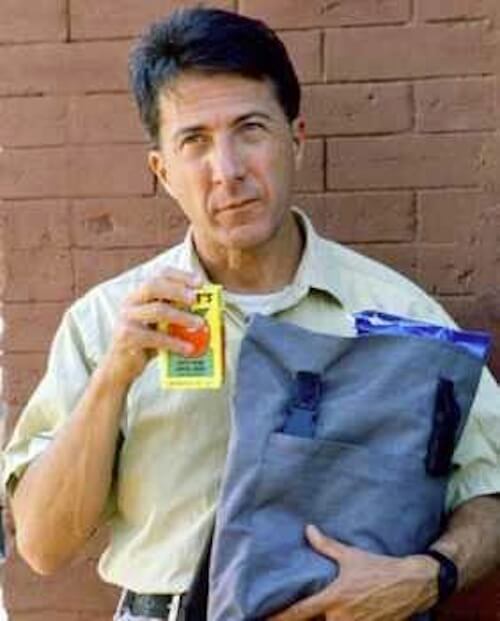 ASD is prominent on the radar screen, whether for medical professionals, specialists, or teachers because it’s fairly common. It affects 1 in 68 children in the U.S., and the number of diagnoses is on the rise, with a 30 percent increase over the last couple of years. Although the reasons for this increase are controversial—more children today are diagnosed on the spectrum than ever before. It has been in popular culture for a while too, with Rain Man being the most notable example, but also the 2005 movie Mozart and the Whale. From these famous examples and the prevalence, most of us now have a basic understanding of what ASD looks like but only when it comes to males.

But that standard is slowing changing. ASD diagnostic criteria were updated extensively in the 5th edition of the Diagnostic and Statistical Manual of Mental Disorders (DSM-V, published 2013). The changes allow for a broader number of people to be included, making it easier to make an identify girls on the spectrum as well as others who don’t fit stereotypes of the condition.

Atypical ASD symptoms that may be typical for ASD female

A boy with ASD often stands out in school and other social settings, because he doesn’t follow age-appropriate social norms and doesn’t care about them. He may not form friendships, but isn’t seeking them in the first place.

ASD girls, on the other hand, often attempt to fit in and frequently can make it look as if their relationships are healthy. This is particularly the case when the girl is intelligent. Researchers think that ASD girls can mimic normal behavior, not because they are learning age-appropriate body language or employing other subtle communications, but rather because they can learn to imitate the behavior of their female peers. This can make ASD girls hard to notice at school or in other group settings, but at home, surrounded by family, such children often have meltdowns—as if expending so much effort at school to appear normal that they just have to let it all out at home.

ASD girls’ tend to have more friends that are boys because boys’ behavior is less subtle and easier for ASD girls to imitate. In a certain sense, non-ASD males are slightly more ‘autistic’ than non-ASD females. Boys tend to occupy a boundary area near the start of the autism spectrum. Often, rather than being recognized as a possible case of ASD, females in this category often receive diagnoses of other conditions, such as eating disorders (like bulimia nervosa and anorexia nervosa), obsessive-compulsive disorder (OCD), and depression. Things get complicated, because these other disorders, particularly eating disorders, can coexist with ASD. 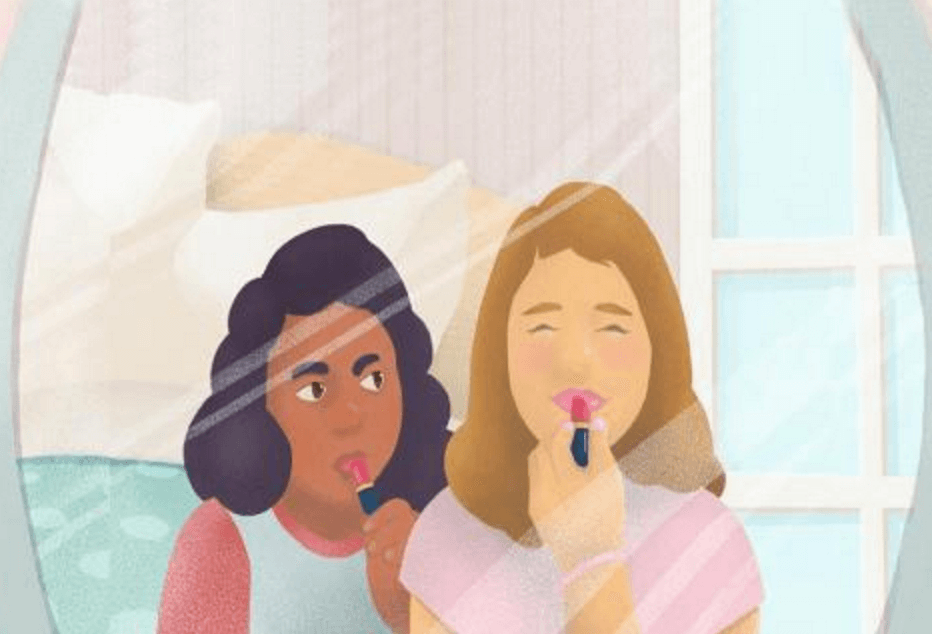 You can think of the spectrum that we call ASD as running from one extreme represented by an individual whom you rate zero regarding social skills, and mild side of the spectrum merging with people who may meet one or two ASD criteria, but not enough to qualify for an ASD diagnosis.

So while ASD affects more males than females, it may be that the condition is more subtle in girls because they tend to be in the mild part of the spectrum. This is not to say there are no boys in this zone; on the contrary, there are plenty, but many of them might go unrecognized, but for the fact that because of the gender skew the boys are more on the radar screen from the onset. But, also because there are more boys with ASD, there are more of them deeper into the spectrum.

Studies of the brain, such as those using imaging to see which parts of the brain react to various social cues, show that girls with even mild ASD are very different from non-ASD girls. The pathways in the brain that ASD girls use to react to subtle language and body movements are distinct from those that non-ASD girls use for the same reactions. That’s because the reactions are different; they’re forced, not natural. But neurologically, they’re also different from ASD boys, so are they in a category by themselves?

Not really. The brain pathways used by ASD girls for social cues are similar to those of males that do not have ASD. What could this mean? It might mean we could add a new dimension to the concept promoted in the 1992 relationship best-seller Men are from Mars and Woman are from Venus—because it seems that females with ASD might be at home on a planet inhabited by men who are not on the spectrum.

A version of this story originally appeared on the GLP in October 2016.