This article or excerpt is included in the GLP’s daily curated selection of ideologically diverse news, opinion and analysis of biotechnology innovation.
The opioid crisis is an ongoing national tragedy. One commonly suggested response is cannabis. But emerging state and national statistics as well as public health research strongly suggests that cannabis will not help the crisis and may even make it worse.

There is an ongoing push to legalize medical cannabis as an alternative to opioid analgesics. States like New York and Illinois already have cannabis as a replacement for opioids in chronic pain management and as an option for treating opioid use disorder. New Jersey is also considering “weed in the fight versus the opioid crisis.”

However, a recent analysis published in JAMA Internal Medicine found that opioid death rates rose in jurisdictions with legalized cannabis. In the analysis, Dr. Archie Bleyer and Brian Barnes compared opioid overdose rates in jurisdictions with and without legalized medical or recreational cannabis. As reported  in the Bend Bulletin, “Bleyer and Barnes found that by 2016, legalizing states had 55 percent higher overdose death rates than states that had not legalized.”

This may seem to run counter to prior research. For instance, a 2014 JAMA study found that “Medical cannabis laws are associated with significantly lower state-level opioid overdose mortality rates” between 1999 and 2010. But the study authors note: “our findings apply to states that passed medical cannabis laws during the study period and the association between future laws and opioid analgesic overdose mortality may differ.” 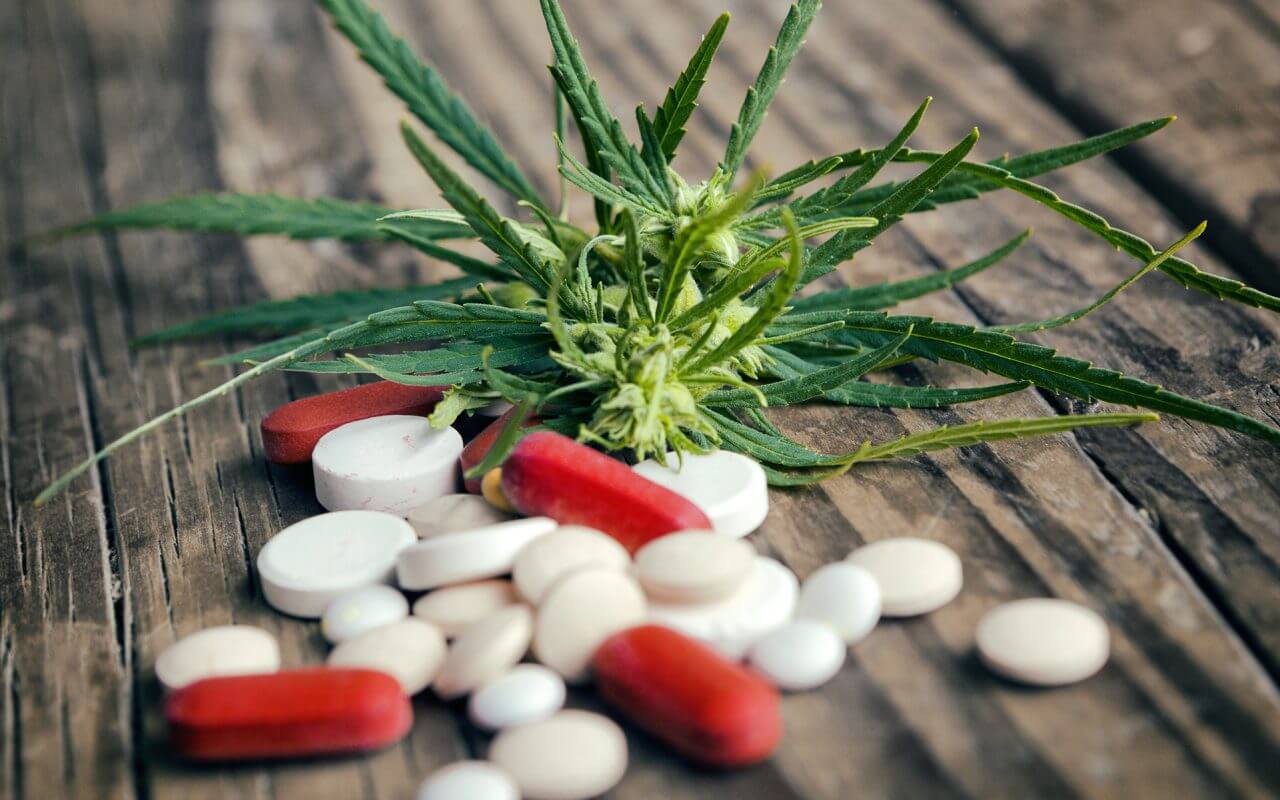 An often-cited 2017 study from the University of New Mexico showed that people with chronic musculoskeletal pain preferentially used medical cannabis over opioid analgesics. But this result was preliminary and small-scale, suffered from selection bias, and was unrelated to opioid addiction or overdose.

In other words, prior results at most found an association that has not held up with time. And current research and statistics tend to show that cannabis isn’t helping the opioid crisis.

Recent data from Colorado shows  “the number of newborns in the state addicted to opioids jumped 83 percent from 2010 to 2015,” a result that suggests rising levels of long-term opioid use. Similarly significant increases in fatal overdoses involving opioids are emerging in Washington state.

Related article:  Is 'Big Ag' getting into the cannabis business?

Large-scale reviews of levels and dosages of prescription opioids in Medicaid enrollees have shown some benefit from medical cannabis legalization, but only for Schedule III opioids. These represent about 5 percent of all opioids and include buprenorphine, which is used for MAT, and do not include Schedule II opioids like oxycodone, for which no benefit was seen.

And more recent studies are cause for concern. Keith Humphreys, PhD, writes in the Washington Post that “studies of individuals show that using medical cannabis is correlated with higher rates of using and misusing opioids.”

All of the above strongly suggests that policies using cannabis as a tool in the opioid crisis are unlikely to succeed. As Dr. Susan Weiss stated at the workshop Cannabis and the Opioid Crisis: A Multidisciplinary View: ”We need to be very circumspect in what we are expecting from cannabis with respect to the opioid epidemic.”

But this does not mean that cannabis is a causal factor. Cannabis may instead be acting as a proxy for other factors. Or there may just be an association between cannabis legalization and other issues that are having an effect on the trajectory of the opioid crisis. Nonetheless, mounting evidence shows exactly the opposite of what one would want to see if cannabis were helpful.

So while cannabis has well-established medical uses, policy is ignoring these findings. As Dr. Ziva Cooper, associate professor of clinical neurobiology and psychiatry at Columbia University and member of the National Academies committee that issued the 2017 report on cannabis, stated that “public policy is light years ahead of the science right now.”

There are effective ways to treat addiction, prevent overdose, and reduce drug abuse. But at present cannabis just doesn’t seem to be one of them. And the possibility that legalization is associated with worse outcomes should give pause to policies that promote its use in the opioid crisis.

Roger Chriss is a technical consultant in Washington state, where he specializes in mathematics and research