Viewpoint: The public loses when a ‘prestigious’ journal such as Nature indulges in political activism

This article or excerpt is included in the GLP’s daily curated selection of ideologically diverse news, opinion and analysis of biotechnology innovation.
On Oct. 10, 2018, the journal Nature published “Options for keeping the food system within environmental limits” by Marco Springmann et al.

Here is the summary:

The food system is a major driver of climate change, changes in land use, depletion of freshwater resources, and pollution of aquatic and terrestrial ecosystems through excessive nitrogen and phosphorus inputs.

Here we show that between 2010 and 2050, as a result of expected changes in population and income levels, the environmental effects of the food system could increase by 50–90% in the absence of technological changes and dedicated mitigation measures, reaching levels that are beyond the planetary boundaries that define a safe operating space for humanity.

We analyse several options for reducing the environmental effects of the food system, including dietary changes towards healthier, more plant-based diets, improvements in technologies and management, and reductions in food loss and waste.

We find that no single measure is enough to keep these effects within all planetary boundaries simultaneously, and that a synergistic combination of measures will be needed to sufficiently mitigate the projected increase in environmental pressures.

I won’t comment on it, except to say that it seems to be stating the obvious, at least in regards to the basic principles of population growth and our food supply, although predictions out 30 years should be taken with an appropriate grain of salt. It’s not the subject of this post. My concerns are what appeared to be the slipping editorial standards and a descent into activism at a journal widely considered one of the most prestigious science publications in the world.

The tendentious piece was followed two weeks later by a follow-up letter,“Governments should unite to curb meat consumption,” that built upon the above-cited article.

It is signed by a single person: Philip Lymbery, from the University of Winchester, UK, with no further credentials listed. What is his function at the university? What scientific publications has he produced? Google Scholar returns no results.

In fact, he is not a scholar at all. His main occupation is chief executive officer of Compassion in World Farming (CIWF), an activist and lobbying organization promoting an end to our current meat production system—what it calls ‘factory farming’—as a means to promote the welfare of farm animals. 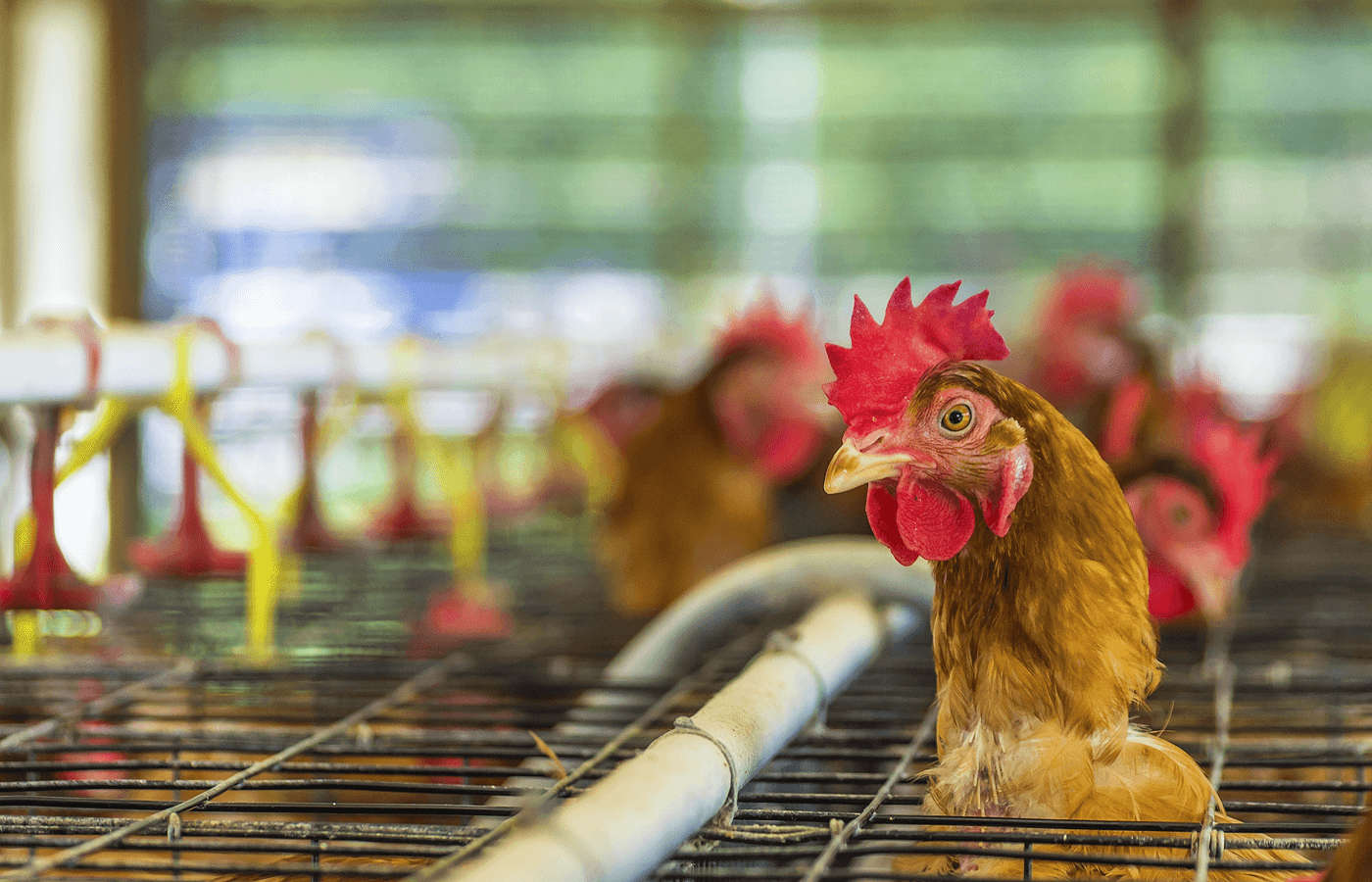 Surpisingly, the principal occupation and the organization of the signatory are not indicated.

Additionaly, some 60 to 70 co-signatories are listed in an additional information section. For academics, the list only mentions university affiliation; for others, the city of residence with no organizational affiliation noted. In that list, Lymbery is followed by “Jane Goodall, Bournemouth, UK”. The famed primatologist is no doubt a prestigious person, but does she have the credentials to express herself on food policy in a scientific journal? Goodall has made a name for herself more recently with her suspect ‘knowledge’ of agricultural biotechnology, which she virulently opposes, and which includes writing endorsements for the anti-GMO industry’s leading crank, Jeffrey Smith.

And what about “Dave Goulson, University of Sussex, UK,” whose specialty is bees—and widely known among anti-pesticide activists as a ‘scientist-for-hire’? And “Hans Herren, Millennium Institute, Washington DC, USA”,  a co-organizer of the infamous “International Monsanto Tribunal” masquerade?

What does this letter mean? The list of signatories raises strong suspicions. But the key message is crystal clear:

…We urge countries to work with the United Nations towards a global agreement on food and agriculture that promotes the adoption of such diets [“more plant-based ‘flexitarian’ diets”], which are more sustainable than meat-based diets and are backed by evidence on healthy eating.

Nature is of course free to set its editorial policy, but are the original article and this letter really about science? I would argue that it’s activism. It’s not about contributing to the thoughts about future policies but about promoting a particular lifestyle and dietary preference.

This expression of activism is awkward on two counts.

The signatories appear to have no idea of what such an agreement might be. What would it contain by way of provisions, obligations or measures for its implementation?

And this call for a global food governance system, if not a form of dictatorship, is ‘supported’ by clichés that are constantly repeated in support of activist agendas. There is in particular:

In industrial agriculture, cereals that are edible to humans are fed to animals for conversion into meat and milk. This undermines our food security: rearing livestock is efficient only if the animals convert materials we cannot consume into food we can eat. That means raising them on extensive grasslands, rotating integrated crop-livestock systems and using by-products, unavoidable food waste and crop residues as feed.

These activist critics are proposing to reinvent the agricultural sciences, but without regard for real world complexities. Because, for example, producing livestock only on “extensive grasslands” has a cost in terms of productivity and sustainability compared to a farrow and finish system. And “rotating integrated crop-livestock systems” means temporarily diverting land dedicated to the production of food to produce feed for livestock.

The future envisioned by the signees—food coercion through agricultural coercion would be marvelous under such a proposal:

Feeding animals exclusively on such materials would greatly reduce the availability and hence the consumption of meat and dairy products, as well as the use of water, energy and pesticides—thereby cutting greenhouse-gas emissions.

This is not the first time in recent years that Nature has ventured into the field of food politics and activism with a letter from Stéphane Foucart and Stéphane Horel, “Risks associated with glyphosate weedkiller resurface.” Nature subsequently turning down a response to these questionable claims (see “Viewpoint: Questioning Nature’s publication of anti-glyphosate letter”).

The journal has now done it again. It is not good for the prestige of this ‘prestigious’ journal Nature.

It’s not good for science either. And that’s a problem.

André Heitz is an agronomist by training and former United Nations system civil servant with the International Union for the Protection of New Varieties of Plants (UPOV) and the World Intellectual Property Organization (WIPO). He blogs in French