Searching through diets, medications and supplements for the Holy Grail of weight loss. Hint: There is no panacea

This article or excerpt is included in the GLP’s daily curated selection of ideologically diverse news, opinion and analysis of biotechnology innovation.
A search of the word “diet” just returned to me more than 1 billion hits on Google. Similarly, a search of diet books on Amazon.com results in over 60,000 findings. The quest for a sustainable balance of calories has spawned a multi-billion-dollar series of industries. Most of these are scams, such as dietary supplements touted to provide users with advantages in expending calories above and beyond their daily physiological baseline. Here, I’ll offer a short review of some of the most effective and ineffective categories of weight loss approaches.

This is the broadest, and most contested, category of weight loss interventions. It’s difficult to start this category, because the very term ‘diet’ is quite a misnomer. We use it flippantly, such as ‘being on a diet,’ but the reality is that every person — and indeed every animal — is ‘on a diet,’ meaning simply that they eat food. Of course, to simplify, we’ll consider the typical (and largely incorrect) usage of the term here to mean that ‘diet’ means to intentionally follow a specific caloric and macro nutrient program with the intention of moderating body weight. We’ve covered certain diets at the GLP in the past, including here and here. There have also been dietary articles seeking to influence certain physiological responses, like a reduction of stroke here.

Where most people go wrong is assuming that a particular diet or type of diet is ‘good’ or ‘bad.’ These words have no relevance outside of specific contexts. Read this carefully: Any diet where you consume fewer calories than you expend will result in weight loss. Period. It’s simply thermodynamics. You may be able to fool your friends at a cocktail conversation, but you can’t fool physics. Also, nutrition is complicated, and very few people in the public are trained or educated in nutrition.

Additionally, the public is fickle, and so if there are contradictory news articles about a particular diet ‘working’ or ‘not working,’ or of certain supplements at once being helpful, and then not helpful, the neophyte response is that nobody knows what works or what doesn’t. This assumption is simply not true. The reality is multilayered and nuanced, and longitudinal dietary studies are hard to manage and sample sizes and genetic effects make interpretation of results very difficult. 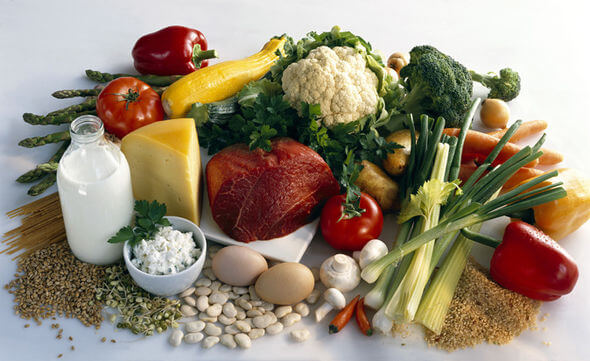 For example, if you think fast food is ostensibly bad, you are wrong. Many diet purists would shudder to have to stop at a fast food drive-through to get a sandwich, thinking they were doing untold harm to their body. However, know that a Wisconsin man has eaten more than 30,000 Big Mac sandwiches at McDonald’s since the 1970s. According to his physician, his blood tests and general health are just fine.

After many head-to-head challenges, a few diets have consistently come out at or near the top in terms of consistent weight loss, improvement in certain health parameters, and sustainability. The Mediterranean Diet is one such diet, which favors large quantities of olive oil as well as vegetables. Another dietary approach that has demonstrated good clinical results is that of David Ludwig, MD.

The morass of dietary supplements is an ever-changing maelstrom of nonscientific charlatainism. There’s a total lack of rigor in the ‘clinical studies’ touted by supplement manufacturers, and among the ‘fat burner’ supplements, some of the best available data suggests that they help contribute to an additional 12 calories of energy expenditure over the course of a day. This will not lead to dramatic weight loss. Also, these supplements tend to advertise ‘removing toxins’ and other nonsense. 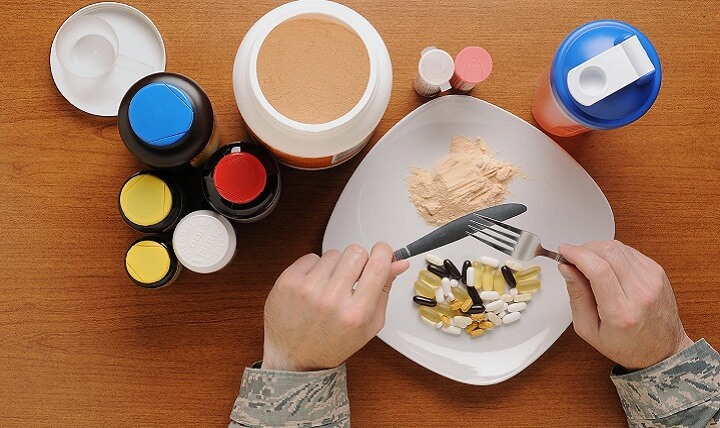 There are some medical treatments, which can include surgical interventions, that can lead to dramatic weight loss. Of course, surgery carries significant risks, and the surgeries are designed to reduce the amount of calories a person can consume, and hence tip the balance of calories in favor of deficit instead of surplus. There are also some recent medications for diabetes, which have shown significant weight loss in clinical trials of thousands of patients. These include Semaglutide and liraglutide. They operate on the premise that diabetics need blood glucose control via insulin. Both drugs are derived from a human incretin, which is itself a human metabolic hormone, called glucagon-like peptide 1 (GLP-1, no relation to this site!). These two molecules (semaglutide and liraglutide) are glucagon-like peptide 1 receptor agonists, binding to the same receptors as naturally-occurring GLP-1 does in people, which stimulates insulin secretion. In helping to stabilize blood glucose, these medications can also have a favorable effect on weight. In fact, they both list weight loss as a side effect as treatment with the medication.

Among other medications that have shown positive effects on weight loss, Contrave is one that we have covered at GLP previously. It functions on metabolism as well as reward circuitry in the brain, leading to users being able to manage their intake of food more effectively.

It’s clear that for both health and vanity reasons, people will always be concerned about weight. Because of this, there will always be industries seeking to profit from misinformation and people’s desire to gain a competitive advantage. We eat for nourishment, as well as for comfort, and to bolster social situations. Much of this is connected to our evolutionary past, and we are hardwired to crave nutrient-dense (sweet, fat-rich, etc.) food products. In the distant past, these were very hard to come by, and so they were tremendously rewarding, and so our brains evolved to place a high value on finding of these items.

However, now that we have ready access to all of these types of foods, it’s easy to over consume them. It’s a common situation of the velocity of our ability to satisfy our demands artificially outpacing the rate of genetic evolution. On short timescales, Mother Nature cannot adapt our genomes quickly enough to protect us from the rapidity of our social development. It’s almost as if there’s an echoic delay, where we are the products of the environment as it was many millennia ago.