How much can we blame our genes for addictive behavior?

This article or excerpt is included in the GLP’s daily curated selection of ideologically diverse news, opinion and analysis of biotechnology innovation.
The Oscar-nominated actor Robert Downey Jr., star of countless films including Chaplin, the Iron Man series, Tropic Thunder and Zodiac, started making movies when he was just five years old. He’s also famous for his descent into drug addiction, which he says started even earlier than age five.

Downey has told a number of interviewers that he believes he has an addictive personality, and that he may have passed that personality on to his son, Indio, who recently pled guilty to felony cocaine possession and entered a rehabilitation program. Meanwhile, Downey (the elder) has talked about how his own father introduced him to drugs.

Drug rehabilitation, medical and psychological treatments and even the criminal justice system depend heavily on the right answers to those questions.

According to the National Institute on Drug Abuse (one of the National Institutes of Health), illegal drug abuse costs the United States more than $181 billion each year “in health care, productivity loss, crime, incarceration and drug enforcement.” And these costs are based on an assumption that drug addiction, as NIDA puts it, “is a chronic, relapsing brain disease.” 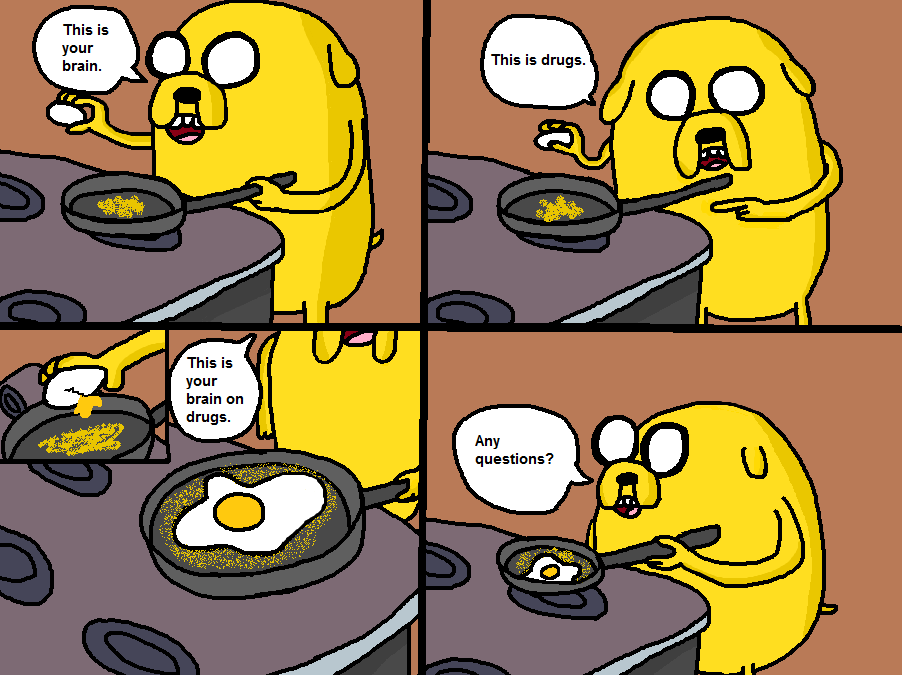 But that doesn’t necessarily make it genetic. Nor does a pattern of heritability for, say, alcoholism, make that disorder entirely genetic. Researchers are looking at addiction as a complex interaction of genes, metabolism, environment and behavior. This has come a long way from the early 20th century, when addiction was seen more as a morality problem, or even since the 1980s, when we witnessed the primitive eggs-on-a-frying pan “this is your brain on drugs” advertisements. Researchers have largely abandoned the search for an overarching “addictive personality,” in which a person shows an archetypal vulnerability for any addiction, be it cigarettes, alcohol, heroin, or gambling.

Of all the people who try alcohol or illegal drugs, only 10 to 20 percent get addicted. No single gene has ever been isolated for people who get hooked on alcohol, drugs or other substances. But a number of studies show that genetics does play some significant role:

Case for the environment

Also taking a step away from the early focus on moral fiber, behavioral scientists have been examining external factors that could lead to addiction:

Case for nature and nurture

Recently, a NIDA director estimated that the genetic risk of addiction averages about 50 percent. So, Downey may have passed on a tendency for substance abuse to his son, but it may have just as much been the same way he was influenced by his father as it was through his own DNA.

A version of this article originally ran on the GLP on December 8, 2016.