For synthetic biology to reach its potential, building new chromosomes from scratch must become commonplace—and we may be getting close

This article or excerpt is included in the GLP’s daily curated selection of ideologically diverse news, opinion and analysis of biotechnology innovation.
Understand biology and engineer biology. These are the goals of synthetic biology in brief. Due to the developments in sequencing and DNA synthesis, scientists can construct genetic constructs and edit genomes. These tools answer basic research questions and provide biological applications. But synthetic biology can never reach its full potential until artificial genome writing becomes commonplace.

Chromosomes are the “hard drives” of cells. They contain most of the cell’s DNA and genes. Bacteria and archaea typically have a single circular chromosome, while eukaryotes contain several linear ones. Besides genetic information, a chromosome contains structural elements. Centromers (that participate in mitosis), telomers (that have a role in maintaining linear chromosome integrity), and origins of replication (that are where DNA replication starts in circular DNA pieces) are some well-known examples.

Artificial chromosomes are chromosomes that have been fully constructed in the lab and assembled within a cell. An important note: artificial chromosomes do not mean artificial life. They function normally within cells and the DNA used is the same as the one found in nature. What is different is their origin – they don’t come from a DNA template duplication – and the genetic information they carry. 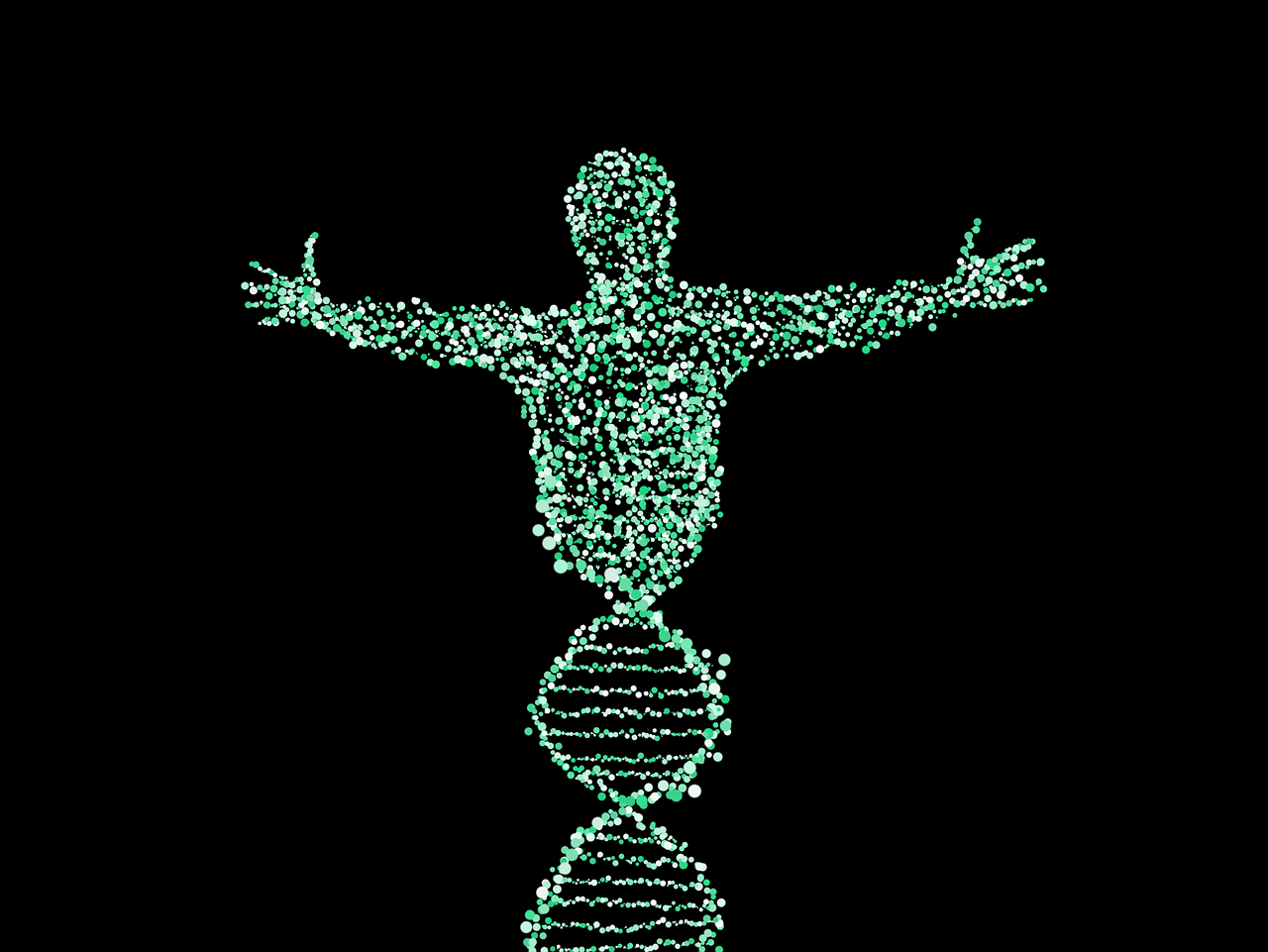 The advantages of building a chromosome align with both goals of synthetic biology. The role of many DNA elements is unknown. By recombining, adding, or deleting DNA sequences, we can understand if a genetic part is essential and what does it do. By rewriting a genome from scratch, we can obtain a cell with specific properties – and only them! Such cells are invaluable tools for applied and fundamental research.

Current DNA technology makes the construction of short DNA pieces easy and available to most research labs, but the same cannot be said for chromosome assembly. And this is not surprising: a plasmid with a few genes contains a few thousand base pairs; a chromosome several million or billion! As a result, there are very few reported artificial chromosomes reported. The emblematic Yeast 2.0 consortium reported the construction and assembly of six of the yeast’s chromosomes. A research group from Switzerland designed and assembled a full bacterial chromosome with its genome minimized to the essential components; so far, they haven’t managed to insert the chromosome to the organism. A minimal bacterial cell with a synthetic genome was nevertheless announced in 2016 by J. Craig Venter Institute scientists. And recently the molecular biology workhorse, the bacterium E. coli, got its genome replaced by a synthetic variant.

All these works required a huge amount of resources and faced tremendous challenges. And despite the successes, we are a long way from mastering the craft of genome writing. In a recent article, Nili Ostrov and her collaborators in the field of synthetic genomics outline the technological advances needed to reach this goal. They list the following areas of focus: genome design, DNA synthesis, genome editing, and chromosome assembly.

Designing the synthetic chromosome is the first step of a construction workflow. And this step is probably the most critical, as an error there will condemn the whole effort into failure. The information hidden into a genome is too vast to be handled manually. This requires computer aided design tools, which are currently under development. These tools should also predict the effect of alterations in the sequence. Ideally, design software should model how a cell will behave when the synthetic genome replaces its native one.

Related article:  Why the absence of hope may be hurting Huntington's disease research 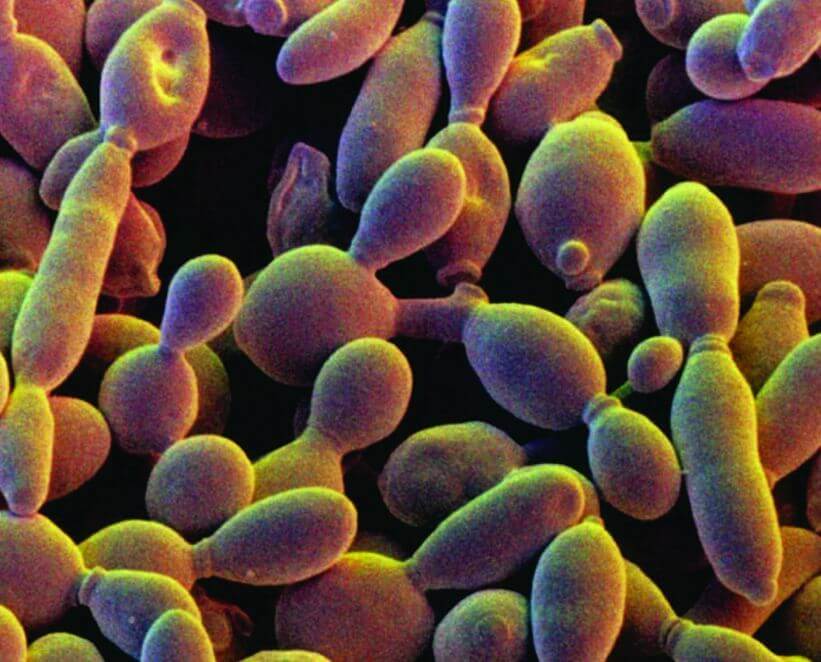 Chemical DNA synthesis can provide DNA oligos a few hundred base pairs long. This is simply not good enough for chromosome synthesis. DNA synthesis will need to reach the scale of several thousand base pairs, decrease its error rate. And the assembly workflows should minimize the need of iterative cloning steps.

Genome editing is the key to generate many synthetic genome variants. Constructing a chromosome de novo will always be laborious. Genome editing will reduce the need of reconstructing from scratch when we need to insert a few (say, a few thousand) mutations to mimic a certain phenotype. Multiplex genome editing already exists. But instead of 20-50 edits, the techniques should allow for many thousand.

The last step of chromosome writing is the assembly of the final construct. Throwing the smaller DNA parts inside a baker’s yeast cell and use its DNA repair system to stitch them up is how it’s currently done, and it works well. However, the yeast has limitations on what kind of DNA sequences it can work with. For a bigger variety of constructs, we will need more hosts and transformation methods.

Genome writing will accelerate the synthetic biology and genetic engineering applications. In medicine, engineered cells could become accurate disease models, increasing therapeutic efficiency and reducing the need for animal testing. In agriculture, plant cells with engineered genome or plastome can guide breeding and editing efforts to increase productivity and crop robustness. In metabolic engineering, cells will produce compounds optimally. And if we want to adapt organisms for life beyond earth’s boundaries, chromosome editing will let us test radical redesigns and insert novel properties.

Ostrov and collaborators write that many of the technological breakthroughs can be achieved within the next years. It sounds a bit optimistic, but let’s hope we will be pleasantly surprised. Chromosome engineering has the potential to benefit all humankind, but we should be careful to not overhype the potential and promise things we can’t deliver. And as the authors say – and I couldn’t agree more – we have to be transparent, ethical, and share the advances globally.