This article or excerpt is included in the GLP’s daily curated selection of ideologically diverse news, opinion and analysis of biotechnology innovation.
In a victory for science-based regulatory decision-making, the government of the Philippines authorized the cultivation of and direct use of GR2E Golden Rice in food, feed, and for processing, the first country to do so. The fortified food is designed to be consumed in areas with a shortage of dietary vitamin A, a deficiency which each year is estimated to kill 670,000 children under the age of 5 and cause an additional 500,000 cases of irreversible childhood blindness. 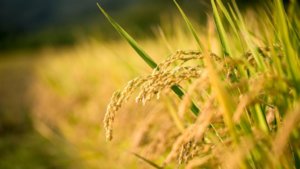 In its decision, the Philippine Government  joined Australia, New Zealand, Canada [Health Canada] and the United States [US Food and Drug Administration], which all affirmed in 2018 that Golden Rice poses no unique health concerns.

This decision, formally taken on December 10, is huge as it represents the first food approval for Golden Rice in a country where rice is the staple and vitamin A deficiency a significant public health problem. Rice is a staple food crop for over half of the world’s population, providing 30–72% of the energy intake for people in Asian countries. Those involved in the authorization are to be praised for their scientific integrity and courage in the face of stiff activist-opposition.

Unlike the industrialized countries, the Philippines is a country where rice is so important, that Pinoys (the Filipino people) do not consider any food to be a meal unless it is accompanied by rice. In 2018, per capita white rice consumption in the Philippines was 115 kg – or 315 g daily (454 g = 1 lb), or more than 15-fold higher than in the US.

Since the 1940s the Philippine Government, at all levels, has pursued policies to deliver better health for its citizens. Nevertheless, the Philippines is a country where vitamin A deficiency (VAD) – globally, the leading cause of child mortality, and irreversible blindness – remains a significant public health problem.

The World Health Organization lists Philippine mothers as being moderately vitamin A deficient, and children less than 5 years old as being severely vitamin A deficient. This is despite, as reported in 2014, 85 percent of children consuming a vitamin-A rich food in the past day, and 76 percent of children receiving a vitamin A supplement in the past 6 months. Vitamin A capsule (VAC) distribution in the Philippines has been in place since the early 1990s. Initially, the use of VACs was highly controversial.

A universal source of vitamin A will reduce child mortality by 23 – 34 percent, and up to 50 percent in cases of measles. It is expected that adoption of Golden Rice – the golden color beta carotene is a source of vitamin A – into the regular diet will continue to reduce the incidence of VAD, and very sustainably: there is no extra cost for the additional nutrition, and no limitations on what small farmers can do with the seed.

What shocks me is that some activists continue to misrepresent the truth about the rice. The cynic in me expects profit-driven multinationals to behave unethically, but I want to think that those voluntarily campaigning on issues they care about have higher standards.

Consistent with its commitment to public health, the Philippines authorities have ignored the misrepresentations and hyperbole around Golden 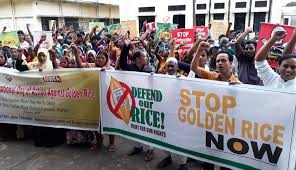 Rice. Instead they used their regulatory system and internationally accepted risk assessment principles (and their experience in assessing the safety of GMO crops, which are widely used in the Philippines) to carefully, and impartially, consider the data submitted by PhilRice and IRRI.

Children and women are dying and going blind as a result of vitamin A deficiency, despite existing interventions, and Golden Rice can assist. Even partial substitution of white rice consumption by Golden Rice – all grown in the Philippines by Philippine farmers – will combat VAD, and with no possibility of overdosing.

Before Golden Rice can be adopted by Filipino farmers, it will have to be approved for wide-scale propagation and receive varietal registration. Field trials of Golden Rice, already completed in both the Philippines and in Bangladesh – which share the same agro-ecosystem – have shown no cause for concern, so the outlook is very positive. Only following adoption of the publicly owned Golden Rice varieties developed by PhilRice into daily consumption can Golden Rice start to save sight and lives, as it was designed to do almost a quarter of a century ago.

Note: This article was written by three of the key developers of Golden Rice:

Adrian Dubock designed the international collaboration, and its governance, for turning the results of the Potrykus and Beyer teams into a useful product,

We will all likely get COVID. How can we adapt to living with the virus?

Is Delta rendering the COVID vaccine useless, as some people claim? Shot found to reduce breakthrough infections to 1 in 13,000 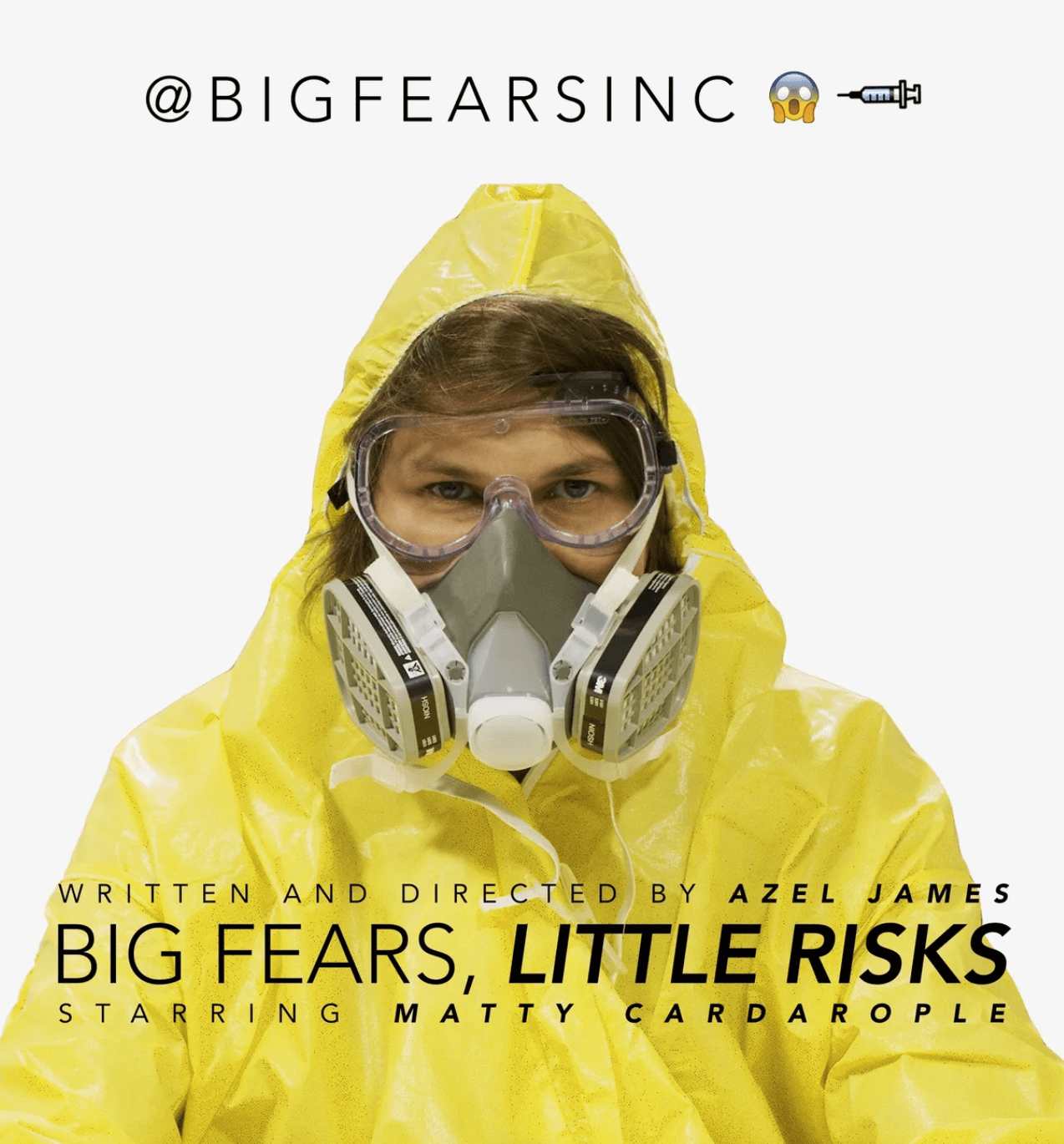 Infographic: Does glyphosate (aka RoundUp) cause cause cancer? 18 of 19 global regulatory and chemical oversight agencies say ‘no’ while one presents equivocal data

Glyphosate weedkiller, once marketed exclusively under the name RoundUp by its originator Monsanto, is the world's most popular herbicide, used ...