Searching for Parkinson’s game changer: No cure in sight but stem cells, other advances hold promise

A flurry of recent advances offer the promise of new avenues for treating patients with Parkinson’s disease, one of our most common and debilitating diseases. It is estimated that in excess of 10 million people around the world are currently living with Parkinson’s, with approximately 60,000 new diagnoses every year in the US alone. The healthcare costs reach tens of billions of dollars and, as of yet, no ‘cure’ has been approved for the disease. Patients are often prescribed drugs that can help control the symptoms of the disease but in reality, the majority of patients still struggle with the disease every day with medication only providing temporary relief.

Parkinson’s is a good demonstration of how widely neurodegeneration can vary depending upon the region of the brain that is affected. Diseases like Alzheimer’s affect memory regions of the brain and so the first symptoms often relate to cognitive decline. Parkinson’s, however, starts with very physical symptoms such as involuntary shaking, slow movement and stiff, inflexible muscles. In theory the core biological disease mechanism is the same as in Alzheimer’s; the loss of nerve cells. However, in Parkinson’s this happens in a region of the brain called the substantia nigra which plays a critical role in movement.

As the condition progresses, symptoms often worsen and can make carrying out daily tasks increasingly difficult. Current treatments can improve the quality of life and many people with the disease have normal life expectancies but we are still yet to see an approved therapy that leaves patients symptom free. Recent advances have, however, bolstered the research effort to find that ultimate ‘game-changing’ therapy. 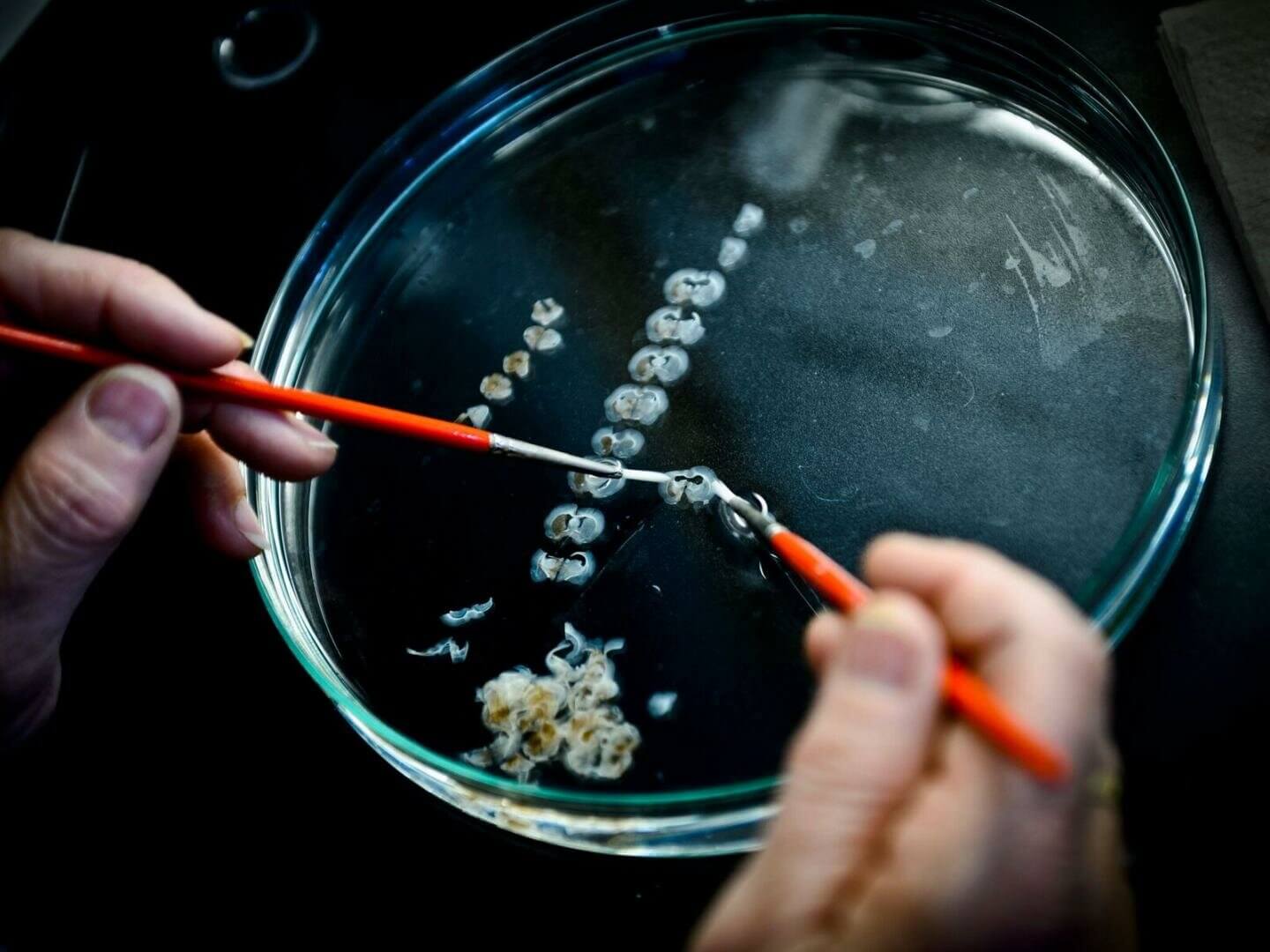 The current strategy for patients with Parkinson’s is to treat symptoms with regular doses of drugs and provide patients with access to physiotherapy sessions to help ease muscle stiffness. Due to the current limitations with available drugs, research institutes across the globe seek to design drugs that better treat the symptoms of Parkinson’s.

The Michael J. Fox foundation is one such organization. The foundation, formed by actor and Parkinson’s patient Michael J. Fox, has invested more than $650 million into research and has recently been awarded with FDA approval of a second new therapy for the disease. In this recent breakthrough, a drug developed by Sunovion, called Kynmobi, was given the go ahead for clinical use with the research funded directly by the foundation.

The drug comes in the form of a film that can be placed under the tongue when patients start to experience a worsening of symptoms. The active ingredient, apomorphine, crosses the blood-brain-barrier and can mimic the effects of dopamine in the brain. This is critical because a loss of dopamine in Parkinson’s patients leads to the death of nerve cells and progression of the disease. The fact that Kynmobi can help counter this cell loss this is promising. Even more exciting is the fact it penetrates the blood-brain-barrier — a task which often prevents drugs from getting into the brain to help patients.

The latter point of improving delivery to the brain is also the focus of another treatment under clinical trials at the moment. A study devised by collaboration between researchers in the UK and Canada involves the use of implanted ‘ports’ that allow the direct delivery of drugs to the brain.

Related article:  Calls for a halt to heart stem cell trial based on controversial research

The researchers conducted a series of trials on Parkinson’s patients with the aim of treating the disease with glial cell line-derived neurotrophic factor (GDNF), a protein that aids in the health of brain cells. Results from the study were overwhelmingly positive with the researchers observing the restoration of brain cells and a lot of excitement has been generated from the data. The lead coordinator of the study, Dr Alan Whone had the following to say about the results:

The spatial and relative magnitude of the improvement in the brain scans is beyond anything seen previously in trials of surgically delivered growth-factor treatments for Parkinson’s. This represents some of the most compelling evidence yet that we may have a means to possibly reawaken and restore the dopamine brain cells that are gradually destroyed in Parkinson’s.

At the other end of the spectrum, another new molecule is showing potential. The new drug labelled BT13 is still in early development at the University of Helsinki, Finland but early studies in mice have shown promise. What is more exciting is the fact studies like this are common and provide the next generation of drugs that we could see go through clinical trials and onward to improving the lives of patients. Drugs are, however, not the only answer to this healthcare question.

What about stem cells?

Thanks to the advent of stem cells, researchers can now look beyond drugs at other avenues of therapies. Researchers in the Molecular Neurobiology Laboratory at McLean Hospital in Massachusetts are doing that with the development of a therapy based on using a patient’s own cells. The approach involves the use of induced pluripotent stem cells where cells can be taken from a patient’s skin or blood. The extracted cells can then be reprogrammed into a state of ‘stem-like pluripotency’, meaning they can be used to generate any cell type within the body. In this case the cells are reprogrammed into dopamine-producing neurons, the main cell types lost in Parkinson’s. These cells can then be transplanted back into the patient and help to regenerate what has been lost inside the patient’s brain. Dr. Kwang-Soo Kim, a leading investigator on this study had the following to say:

Because the cells come from the patient, they are readily available and can be reprogrammed in such a way that they are not rejected on implantation. This represents a milestone in ‘personalized medicine’ for Parkinson’s.

The hope is that one day, any one of these therapies could provide that game-changing breakthrough to transform the way we treat Parkinson’s — from managing it to curing it. There is a real possibility that one of the strategies outlined here could lead us to the advancement the field continues to search for. Equally promising is the fact that, should these strategies fail, we have a wealth of other options that are being explored every day.