Is Dr. Fauci involved in a plot to profit from coronavirus? Sinclair Network pulls Eric Bolling Plandemic conspiracy program that claimed just that

This article or excerpt is included in the GLP’s daily curated selection of ideologically diverse news, opinion and analysis of biotechnology innovation.
Over the weekend, Sinclair announced it would postpone and “rework” the segment featuring discredited “Plandemic” researcher Judy Mikovits which was set to air during the program “America This Week” hosted by Eric Bolling. 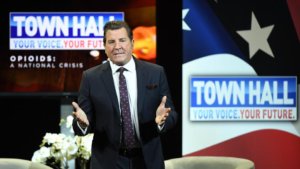 But on Monday, the company pulled the plug altogether.”Upon further review, we have decided not to air the interview with Dr. Mikovits,” a spokesperson for Sinclair told CNN Business in a statement. “Although the segment did include an expert to dispute Dr. Mikovits, given the nature of the theories she presented we believe it is not appropriate to air the interview.”

“We also reiterate our appreciation for all that Dr. Fauci and his team have accomplished for the health and wellbeing of Americans and people worldwide,” the Sinclair spokesperson added. 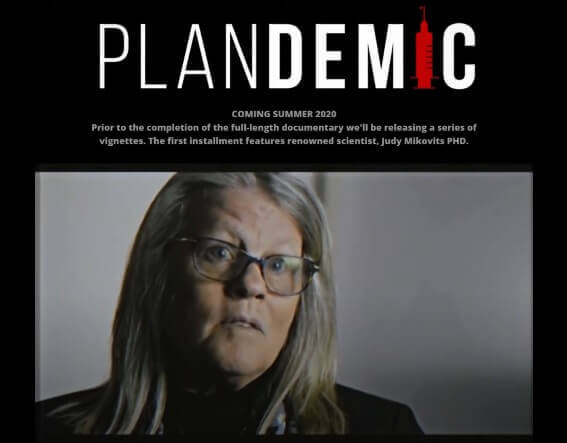 On Monday afternoon, when asked for comment on Sinclair’s decision, Larry Klayman, an attorney for Mikovits, responded in an email by reiterating legal threats against CNN for its reporting.

Related article:  Cytokine storms: This doctor hunting down a COVID-19 treatment the same way he cured his own rare disease

In the segment that the company had initially planned to air, Mikovits told Bolling that Fauci had over the past decade “manufactured” and shipped coronaviruses to Wuhan, China, which became the original epicenter of the current outbreak. Bolling noted that this was a “hefty claim,” but did not meaningfully challenge Mikovits and allowed her to continue making her case.

Bolling had also previously stood by the segment, telling CNN Business that he also did not endorse the conspiracy theory, but that he was comfortable airing it because in a segment after the interview with Mikovits he spoke to a doctor who dismissed the idea Fauci was responsible for the virus.