Like many people, I found Kevin Folta, chair of the horticultural sciences department at the University of Florida, on social media. I was just learning about GMOs and he posted great information to help people understand the science behind genetic engineering. In January 2015, I emailed him to introduce myself and ask for his help on an article I was writing.

He replied to me in less than two hours. Despite his busy schedule, he made time to talk with me over the phone a few days later. He was so kind and encouraging, even though I was basically a nobody in the world of science and GMOs. We discovered that we are close in age and grew up a few miles apart in Chicago’s western suburbs. He attended Northern Illinois; I attended Eastern Illinois. But then he got smart and moved to Florida.

So I’m thrilled that Kevin has earned the 2016 CAST Borlaug Agricultural Communications Award. Named after the world’s most famous and revolutionary plant breeder—Dr. Norman Borlaug—this award could not have found a more worthy recipient. Borlaug’s granddaughter, Julie, emphasized why Kevin deserves the honor, “He has not shied away from controversial subjects and has often been the number one target of the anti-science movement on behalf of all of us who support biotechnology.” 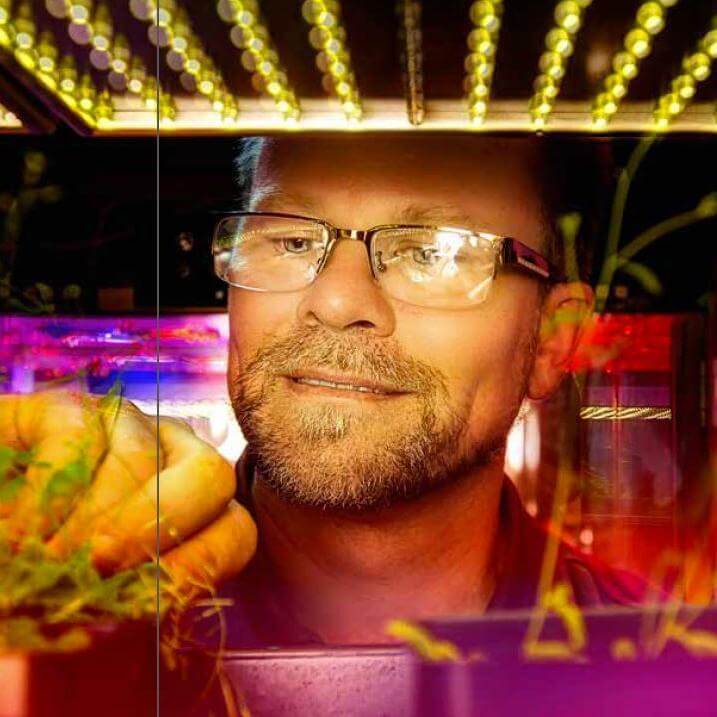 The award is a bit of redemption for Kevin. He has endured a brutal assault the past year by U.S. Right to Know, an anti-GMO non-profit disguised as a consumer advocacy group. USRTK is the attack dog of the Organic Consumers Association,  a self-avowed anti-technology group known for its vaccine denialism and support of naturalistic pseudo science, and USRTK’s central funder. It is using state Freedom of Information requests to try to smear and discredit pro-GMO public scientists and communicators. USRTKs leader is Gary Ruskin. You can read the backstory in Kevin’s raw, emotional and infuriating response to being USRTK’s target over the past year.

I took some time to review the nearly 200 email exchanges between Kevin and me over the last 15 months. It was a compelling read; his tone that began with great enthusiasm about helping a new GMO advocate quickly turned to distress about the USRTK FOIA witch hunt, and then devolved into utter despair by the end of last year. I offered to help however I could, even asking my husband if we could find Kevin a nasty Chicago lawyer (my hubby knows many) to help him.

There was good stuff in the emails, too. Kevin graciously invited me on one of his podcasts to talk about citrus greening and possible GE solutions. Although the technical discussion was out of my league, Kevin wanted me to talk from a consumer/mom perspective and ask questions that a normal human being would ask.

In my opinion, that’s why Kevin is the best in his field. At a time when sci comm is really struggling to connect with people about GMOs, he has a gentle, approachable manner that doesn’t intimidate knowledge-seekers (I call it “dumbing it down”). That’s why he poses such a threat to the anti-GMO movement. But it looks like their plot is backfiring as Kevin is now tougher, wiser and more prepared to fight. Borlaug would be proud.

Related article:  Organic myth: No evidence that expensive 'natural' foods are healthier or better for the environment

Julie Kelly is a cooking instructor and food writer, but her biggest job is being a mom. She can be reached at [email protected] or on Twitter at @Julie_kelly2.

Julie’s story mirrors my own in some respects. I had never given much thought one way or the other about GMOs other than to think, “These organic cookies must be healthier than Oreos with GMOs so I will buy them and give judgmental looks to the trashy cookie moms on the playground.” (Not really but I definitely had a smug thing going on with my organic junk food.) It wasn’t until I saw an article on a Pew Research Center report about public views versus scientific consensus—88% of thee country’s scientists viewed GMOs as safe while only 37% of the public did—that I had a “Wait, What?” moment about GMOs and decided to learn exactly what they are. 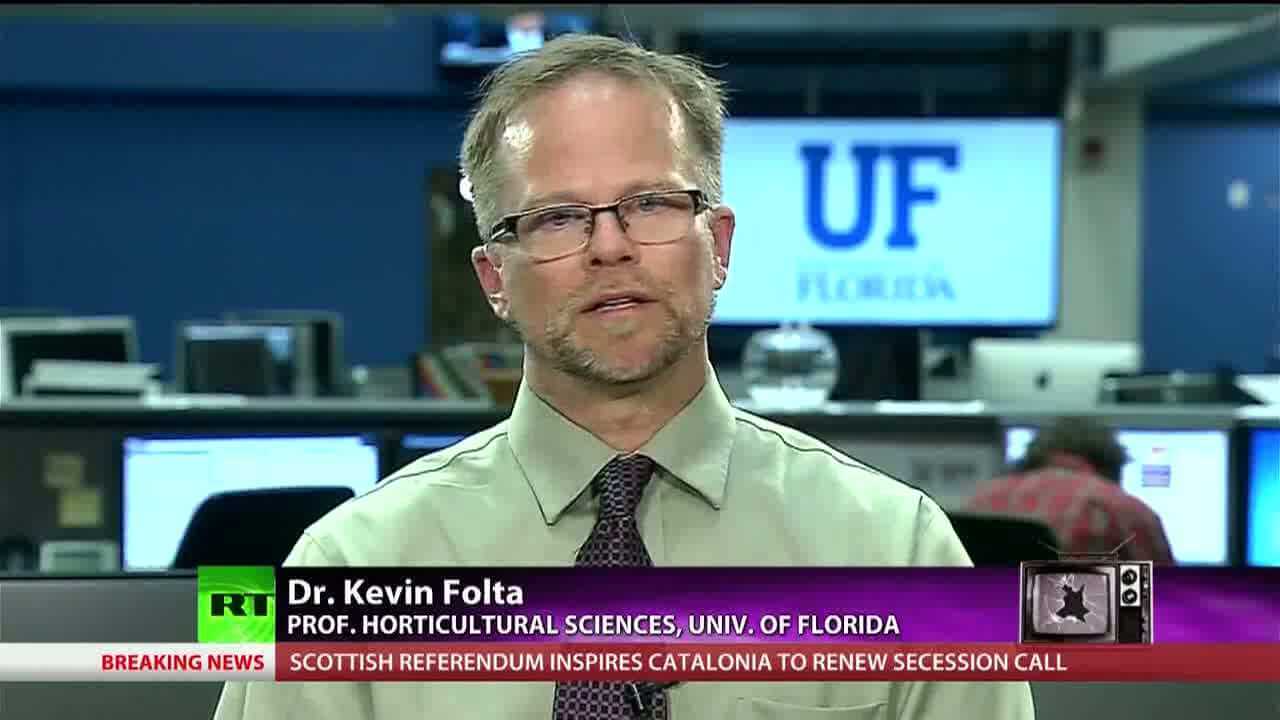 I learned several years ago not to trust the University of Google for science or medical advice when my obstetrician threatened to confiscate my laptop after I made him reassure me that my baby wasn’t actually one of those tumors with teeth. So, instead of Doing My Research™ through Google, I turned to several academic sources—and one of those sources, Dr. Kevin Folta, happened to be a professor at my alma mater, the University of Florida.

Kevin’s Talking Biotech podcasts are so interesting and fun and relatable. Julie’s right that he is able to “dumb it down” although that makes me think of Einstein’s remark: “If you can’t explain it to a six-year-old, you don’t understand it yourself.”

I’m not sure that he dumbs it down so much as the fact that he understands the science so well and is simply a gifted communicator and teacher. His passion for the humanitarian potential of genetic engineering is contagious and inspiring. Using this technology to save eyesight, save animals needless suffering, save staple crops, save lives—it’s all within our reach. Listening to Kevin’s enthusiasm and hopefulness made me want to learn as much as I could and it made me want to fight, not just for this particular technology, but for science in general.

A good teacher is one who inspires imagination and the desire to keep learning. That is Kevin Folta to me. I started out simply curious and ended up being someone who reads and writes about science in every spare minute. (I’m even back at the University of Florida taking science classes.) And Kevin is a huge reason that Julie and I have been unleashed on the world (for better or worse), defending scientists and defending the access to a potentially life-saving technology.

So, Dr. Folta, enjoy this award. Julie and I witnessed what you’ve endured from activists and opportunists. We saw what it did to you but we also saw that it didn’t kill your passion for teaching. You deserve this award and all of the recognition it brings. Norman Borlaug is your hero but you are one of ours.

It is easier than ever for advocacy groups to spread disinformation on pressing science issues, such as the ongoing coronavirus pandemic. No, vaccines are not harmful. Yes, biotechnology solutions using GMOs or gene editing are part of the solution. To inform the public about what’s really going on, we present the facts and challenge those who don't. We can’t do this work without your help. Please support us – a donation of as little as $10 a month helps support our vital myth-busting efforts.
DONATE
Share via