Mischa Popoff | November 30, 2016
This article or excerpt is included in the GLP’s daily curated selection of ideologically diverse news, opinion and analysis of biotechnology innovation.

Just 0.7 percent of total farmland is organic in America. And yet, the people in Washington who work in America’s most important sector, farming, wasted the last 16 years trying to compromise with a special-interest group that has questionable respect for science.

Under the last two administrations (Republican and Democrat) this tiny tail wagged the dog in Washington, with nary a farm bureau, commodity group or industry lobbyist having the guts (or the financial wherewithal) to stand up to an organized group of subsidized, urban organic activists who have demanded “protection” from technologies that pose no threat whatsoever to organic farms. Of these technologies, genetic engineering of crops (aka GMOs) should, in truth, be embraced by advocacy groups if their commitment to sustainability was more than just a protectionist cover. But they’ve consistently rejected GMOs, while Presidents Bush and Obama stood silent. 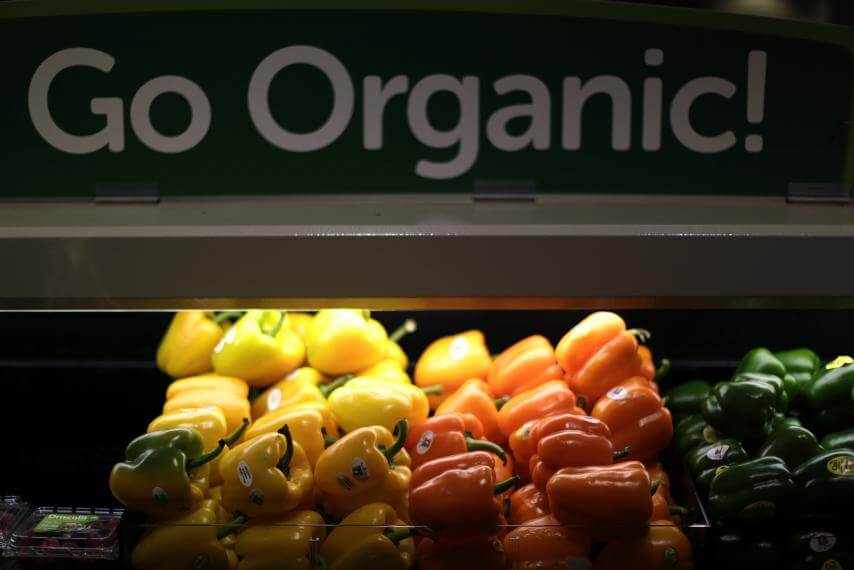 The National Organic Standards Board voted on November 23 to exclude as organic next-generation engineering techniques such as synthetic biology and gene editing even though such techniques do not involve the transfer of genes from one species to another—transgenics—which had supposedly been the central concern of organic advocates.

“When the USDA approves that NOSB recommendations, consumers who want to avoid GMOs will be able to use the Organic Seal to know that the product is not a GMO,” said Jaydee Hanson, senior policy analyst at the Center for Food Safety (Read GLP Profile here), a virulently anti-biotechnology NGO.

Despite the two-decade-long boom in attention heaped upon the organic movement, organic sales in America account for just four percent of total food sales. That’s more than five-times the amount of land under organic management, meaning anti-GMO organic retailers rely on imports 80 percent of the time to meet the demands of American consumers. That puts the lie to the ruse that buying organic supports American farmers; it mostly supports large suppliers in Asia, Eastern Europe and Latin America, where sustainability standards are low-to-nonexistent, and oversight to ensure that organic practices are being followed are minimal—at best. 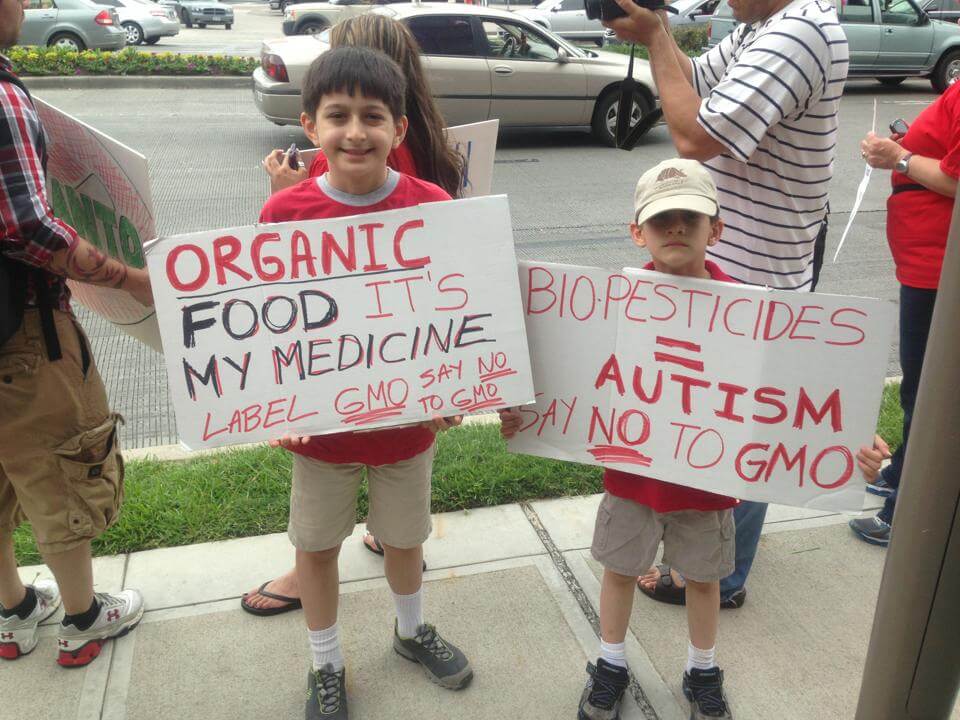 Perhaps as a consequence, organic foods accounted for a whopping 7 percent of all food recalls in America last year, almost double what one would expect based on sales and 10-times what one would expect from America’s organic acreage! But rather than address this public-health challenge—thousands of people fall ill from various foodborne illnesses each year—Congress is preoccupied with crushing under a mountain of red tape one of the most important advancements in agricultural science in the last 100 years. More time is spent on agonizing over how to appease the leaders of America’s diminutive anti-GMO sector than addressing the real concerns of American farmers, economically squeezed consumers, and the less-well-fed around the world who would benefit from the next generation agricultural revolution.

President Bill Clinton had it almost right when he attempted to unite organic and GMO farming, embracing new technology because it could lower chemical inputs (and in the case of some innovations, such as insect-resistant crops, almost eliminate the use of insecticides). But organic activists drowned out the voices of many American farmers, and the National Organic Program became law with an absolute exclusion on all GMOs, no exceptions, even in cases where GMO crops require no pesticides (in contrast, comparable organic crops require considerable use of organic-approved chemicals), making them ideal candidates for organic certification.

Meanwhile, a half-million kids will go blind and die this year in the developing world while GMO Golden Rice, which could provide them with desperately needed Beta-carotene, remains in limbo in part thanks to organic activists who have slowed research and claim, falsely, that it will contaminate organic crops and lead to unspecified health effects.

What does the future hold? Instead of allowing this propaganda wedge to be driven deeper, President Donald Trump could return farming in America back to the majority of farmers, what it was before the organic wave rolled through Washington.

Mischa Popoff is a Policy Advisor at The Heartland Institute, and is the author of Is it Organic? The inside story of the organic industry. The full version of this article is available on The Daily Caller.