Epigenetics Around the Web: Can changes acquired during an organism’s life be passed on?

This week’s features include transgenerational inheritance in plants and an ever-expanding list of epigenetic changes.

“The field of epigenetics may have been literally scratching the surface. Altering the shape of the nucleosome, a fundamental building block of the chromosome, could in principle have large effects on processes ranging from genome organization to epigenetic inheritance.”

The idea that epigenetic changes acquired during an organism’s life can be passed on to their offspring is one of the most controversial ideas in science. It has been fiercely debated ever since the famous ‘rat licking’ study, which found rats that were licked as pups (a sign of maternal care) deal with stress later in life better. The licked rats showed epigenetic changes on genes associated with stress tolerance, and most surprisingly those changes appeared in their descendants regardless of maternal care (the University of Utah has an excellent interactive to explain the experiments).

If epigenetic changes are heritable in humans, there are profound implications for our health and evolution, but there remains fierce debate about that. In plants, there is more evidence (and acceptance) of the idea, and a study released in January 2017 adds to the data. Researchers at Wesleyan University found that when they grew a small flowering annual Polygonum persicaria in dry soil, their offspring were hardier in drought conditions. The changes appear to be driven by heritable DNA methylation since plants without the additional methylation lacked the hardiness phenotype. It could have important implications for agriculture as many areas struggle with droughts. The Scientist has a good breakdown of the results and study.

Tumors have an initial point of growth or, to say it more accessibly, lung cancer starts in the lungs,  brain cancer starts in the brain, etc. But cancer can spread or metastasize to other organs and the consequences can be deadly. According to Dr. Oliver McDonald of the Vanderbilt University School of Medicine, distant metastasis accounts for 80 percent of pancreatic cancer deaths. However, scientists are not entirely sure why or how a tumor begins to spread.

McDonald has found that intensive DNA and genomic analyses have failed to uncover a genetic driver of metastasis. This led McDonald and a team of researchers from Vanderbilt, John’s Hopkins University School of Medicine and Memorial Sloan-Kettering Cancer to begin looking at epigenetic changes in pancreatic tumor cells for a ‘metastasis on-switch.’ Their results were published in Nature Genetics. They found that a number of genes were demethylated in cancer cells which means their activity was increased. Senior author Dr. Andrew Feinberg of Johns Hopkins told STAT:

We found there were large regions of the genome in the tumors that had lost the DNA methylation capability and also had lost what we call heterochromatin, the marks that make the genome squish together. They became sort of unlocked and available for genes to become active.

Feinberg also told STAT that, at least in the lab, they were able to block or reverse metastasis by inhibiting the epigenetic changes, which may provide a new course of treatment. 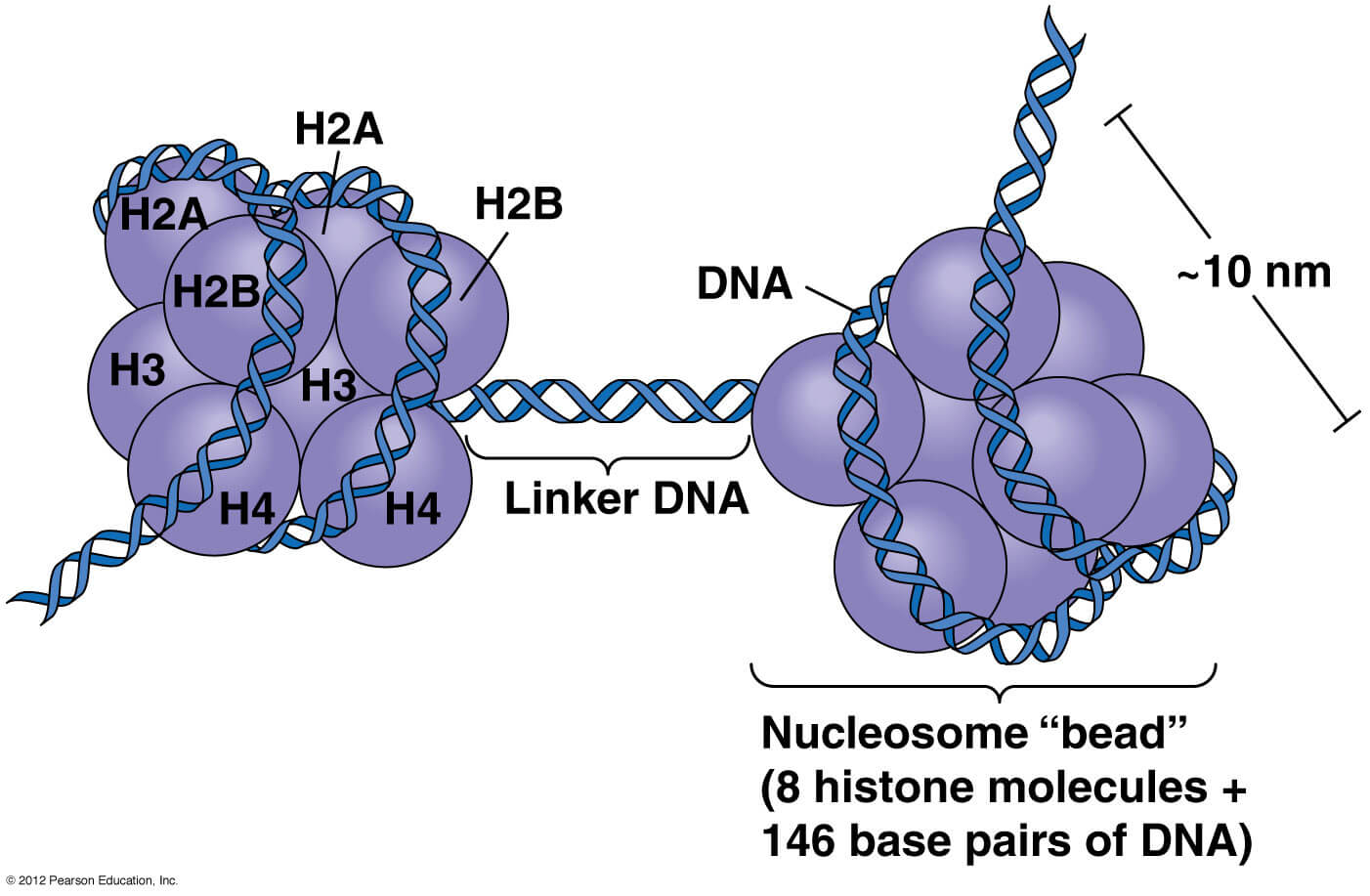 You can find numerous examples of people online who think they have epigenetics ‘all figured out.’ From clinics and services that claim ‘unlocking your epigenetics can improve your health’ to promoters of alternative health facts that claim meditatation cures cancer. But the reality is that there is still a lot to learn about the field before epigenetics can have a significant impact on our livelihood.

Two studies released in January are good examples of this. The first, published in Science on January 17 by researchers at the University of California, San Francisco, found that nucleosomes can actively change their shape. The nucleosome is the basic unit of DNA packaging, consisting of a DNA strand wound tightly around eight histone proteins. It looks similar to a thread wound around a spool or ‘beads on a string’. A DNA sequence tightly packed away on a nucleosome is generally inactive. A lot of what we know about epigenetics revolves around our understanding of nucleosomes as a way to pack away DNA that isn’t currently needed by a cell. You can see in the picture below and to the right how inaccessible DNA in a nucleosome is.

The classic view of these structures held that the histones must either break apart or slide out of the way for cellular machinery to express a gene. However, what these researchers witnessed was that the nucleosome’s shape and orientation changed in response to its environment in a way that allowed for genes tucked away in the nucleosome to be exposed to cell machinery. Senior author Geeta J. Narlikar said of the results:

“All of these ideas are speculative at this point. But we wouldn’t have had the conceptual framework to think of any of these hypotheses until there was reason to think of the nucleosome as dynamic rather than rigid. The number of questions this opens up is incredibly exciting.”

In the second study, published in the Journal of Allergy and Clinical Immunology, researchers at Uppsala University discovered an epigenetic role for the enzyme tryptase. When cells lack the enzyme, they proliferate uncontrollably, but when it is present, the enzyme cleaves histones which protects them from certain epigenetic changes. The overall effect appears to help cells maintain their ‘current identity’ (i.e. a skin cell stays as a skin cell) and the process also appears to be important in allergic responses. So drugs targeting this enzyme could help people with severe allergies.

The take-home message here from both studies is that there is still a lot to be learned about this very new field. Most epigenetic drugs in development target either histone modifications or DNA methylation but if epigenetics is more complicated than this it may mean some of these drugs won’t be effective or it may open up new avenues for drugs.