This article or excerpt is included in the GLP’s daily curated selection of ideologically diverse news, opinion and analysis of biotechnology innovation.
As the impact of climate change continues to grow worldwide, farmers are likely to face new challenges in the form of emerging pests, diseases, lengthy droughts and floods. The planet’s shifting weather patterns may very well represent the biggest health and food security threat of the 21st century.

Crop researchers hoping to counter these turbulent conditions will need more than the traditional tools that have been available. They’ll need to take advantage of gene editing and other new breeding techniques, suggests Nina Fedoroff, emeritus professor in molecular biology at Penn State University and a former president of the American Association for the Advancement of Science.

Fedoroff spoke about the potential uses of biotechnology developements for food security and healthcare during a public meeting organized by the US Mission in Uganda. She argued that it’s crucial for governments in Africa and other parts of the world to embrace newer technologies to produce enough food for the growing global population.

The nation’s legislators recently passed a new Genetic Engineering Regulatory Bill. It is designed to provide a regulatory framework for development and application of biotechnology. A previous version, known as the National Biotechnology and Bio-safety Bill, failed after the nation’s president refused to sign it, citing concerns over patent rights of indigenous farmers and sanctions for scientists who mix GMOs with indigenous crops and animals.

The bill appears to be a step in the right direction. Dr. Elioda Tumwesigye, Minister of Science, Technology and Innovation, believes the new legislation addresses the president’s concerns and will ensure that GMO crops are safely developed in Uganda, Cornell’s Alliance for Science reported on November 29. However, some researchers worry that the bill will inadvertently prevent many farmers from growing the new crop varieties:

We have to understand why we are developing biotech — so the millions of farmers can have access to more yielding and disease-tolerant and resistant crop varieties to avert hunger,” [said plant biotechnologist Dr. Andrew Kiggundu]. Many of our farmers own small pieces of land. So, when you ask them to label their crops and to observe isolation distance, you are indirectly telling them ‘these improved varieties are not for you.’ How can they isolate on these small pieces of land?

Biotechnology and climate change, the case of Uganda

Uganda’s farmers are faced with a wide range of challenges that might only be overcome through the adoption of improved plant varieties that can be delivered by advanced breeding technologies, said Dr. Arthur Tugume a lecturer at the department of plant science Makerere.

These GMO crop varieties according to Dr Tugume are meant to address challenges of pests and diseases brought about by climate change.

When looking at newer breeding techniques, it’s important to remember that crop researchers have been at this for a long time – starting with nomads domesticating animals and crops from the wild. Fedoroff points to the 10,000-year evolution of modern maize:

This went on from domestication to plant breeding where hybrids have been developed to give better yields. Farmers in the US adopted hybrids in 1994 after resisting it because they were used to saving seed but when they understood that the yield was so high, they had to embrace it.

The domestication of plant breeding started at the time of Gregor Mendel, through his work on pea plants where he tracked the segregation of parental genes and their appearance in the offspring as dominant traits, she said.

Today scientists are exposing plants to radiation using mutagens. They are using recombinant DNA technology for sequencing. … Scientists will use natural genes to protect plants from pests and diseases. For instance use of BT which produces toxins which are harmful to insects infecting plants but harmless to humans. This decreases costs in purchasing insecticides but control using biological means.

The adoption of BT corn and cotton in the US has decreased pesticide use by 38 percent, while helping to boost yields by 40 percent, Fedoroff said.

And while there continues to be a raging public debate over the safety of GMOs, scientists have overwhelmingly supported them as being essentially the same as non-GMO versions. So it is that many African nations find themselves in the midst of internal debates over how to regulate the commercialization of these new crops and the techniques used to create them.

Biotechnology in the health sector

Fedoroff said that in the medical world, scientists are developing vaccines and medicine using recombinant DNA, with one of the best-known examples being the insulin used by diabetic patients.

Interestingly, the medical sector does not currently face the same level of opposition seen in the agriculture sector. Fedoroff suggested this could be because everyone is capable of becoming sick, creating a more widespread demand for cures. Secondly the medicines produced through genetic engineering aren’t released into the environment.

Reactions from stakeholders and scientists

Rejection of GMOs by the public also is driven by a misunderstanding about the science, said Dr. Tugume:

Some people believe GMO plants will degrade the soil but there is no evidence to back their fears. Pathogens are increasingly coming on board arising from climate change. The pest farmers are faced with such as the army worm did not exists in the past. This is now happening due to natural evolutions surrounding our natural resource. There is no absolute solution to this other than applied science innovations which scientists are trying to come up. 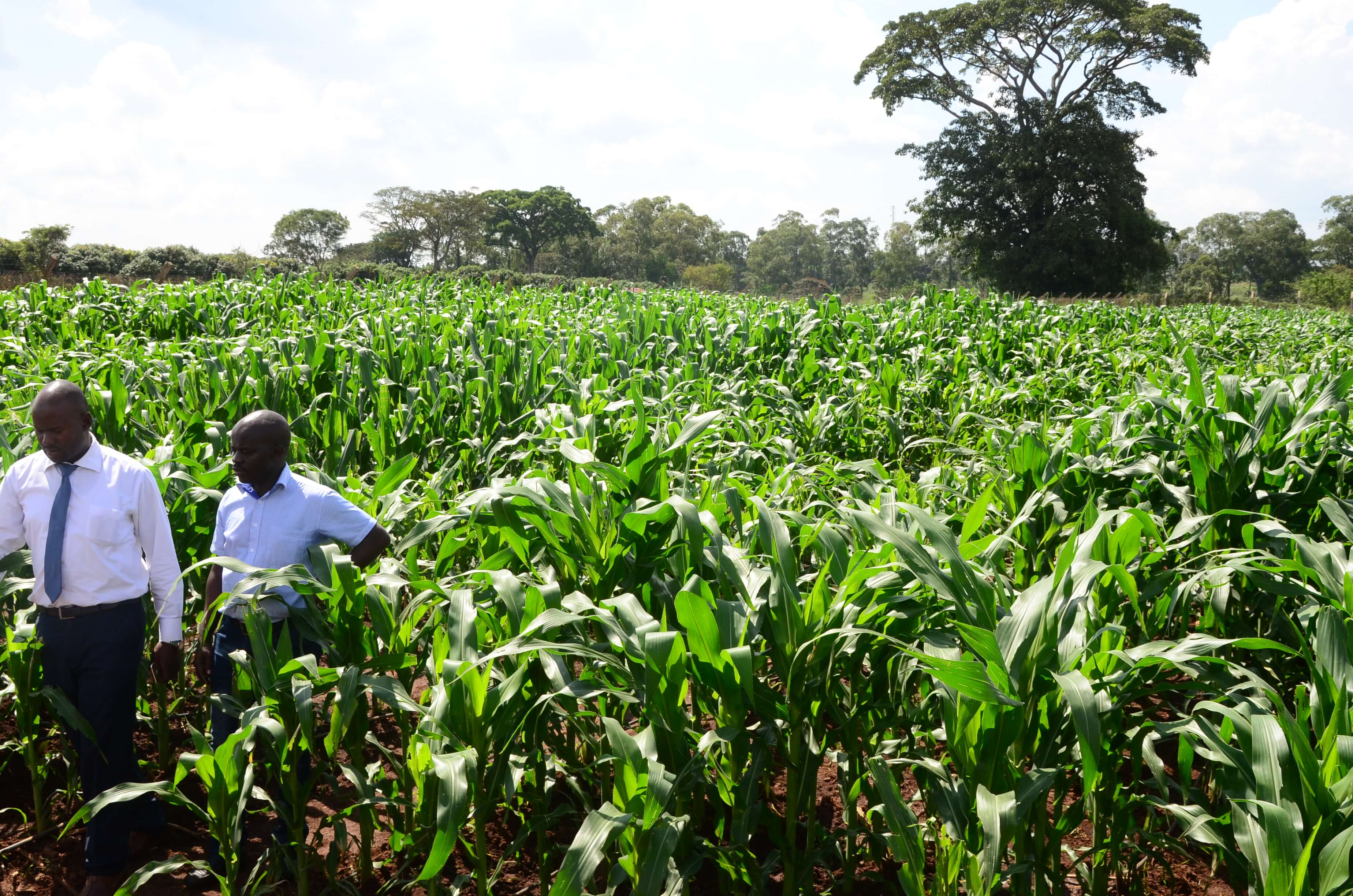 Opposition to the new technology can be found in many places, including the nation’s parliament. Lawmaker Agnes Ameede has raised concerns, arguing that research has been unduly influenced through donations from both the Bill and Melinda Gates Foundation and Monsanto.

Such warnings are challenged by others, including Dr. Deborah Wendiro from Uganda Industrial Research Institute. In defense of the donations, Wendiro argues that the Ugandan government provides minimal funds for research. What is wrong, she asks, with scientists applying for grants to carry out research? The nation, she said, must finally approve its long-delayed biotechnology framework:

Most countries including those in Africa have the regulation in place, Uganda without a law will be a dustbin were any country will dump whatever food item in the names of imports. We must be proud to consume what is bred by our own scientist. In industrial science there are probiotic agents in yoghurt which is a form of GMO which we have been consuming for centuries but we are still alive.

It is critical for the nation to put the best products into the hands of its farmers, argues Dr. Thereza Ssengoba, a board member of National Council for Science and Technology:

Ethiopia at one point had a bad law which has been amended and GMO research in Cotton is advancing and soon to be released to farmers. The same applies to Kenya which is carrying out field trials of BT cotton. In Tanzania Wema maize trials is ongoing. When these countries neighboring Uganda will release their products to farmers, no one will stop our farmers from accessing these materials because farmers are ever on search of good seed.

Lominda Afedraru is a freelance science journalist in Uganda who specializes in agriculture, health, environment, climate change and marine science. Follow her on the Daily Monitor web site www.monitor.co.ug, Facebook or Twitter @lominda25