Assessing coronavirus media coverage: Too late, too alarmist, and too much censorship

This article or excerpt is included in the GLP’s daily curated selection of ideologically diverse news, opinion and analysis of biotechnology innovation.
News about the latest “new” virus—coronavirus—is changing nearly hourly. Now, more than 77,000 people (mostly in China) have fallen victim to the virus’ flulike progression, and more than 2,500 (nearly all in China) have died. Those figures are bound to change even more.
The problem with containing the outbreak of this new strain of coronavirus (now called COVID-19) is that it’s not at all clear when the first hours of this outbreak actually occurred.

Public health officials often rely on media organizations to help disseminate crucial information on the outbreak’s severity and whatever measures can be taken to curb it. Now, that media coverage is ranging from pure alarmism, a lack of perspective with other more dangerous diseases, to a muddle of conflicting and confusing announcements, to outright censorship.

Coronavirus has had a near-record run of news coverage, with about 3,000 mentions of “coronavirus” appearing in some media outlet every day by the end of January. Ebola mentions, by comparison, were in single digits by the similar 31st day of coverage post-outbreak, according to Time magazine figures.

The kind of coverage in the press and the ever-increasingly powerful social media is varied, according to media experts. The London Evening Standard led one edition with the headline, “Killer Virus Now ‘Spreading Fast’”. And not to be outdone, the Daily Mail published a story of a Chinese woman eating a bat, in reaction to some scientific reports pointing to the winged mammal as the source of the coronavirus (that source has since been placed into doubt). Across the English Channel, the Le Courrier Picard newspaper apologized for a January coverage showing a photo of an Asian women wearing a facemask, underneath the headline “Alerte Jaune” (Yellow Peril). 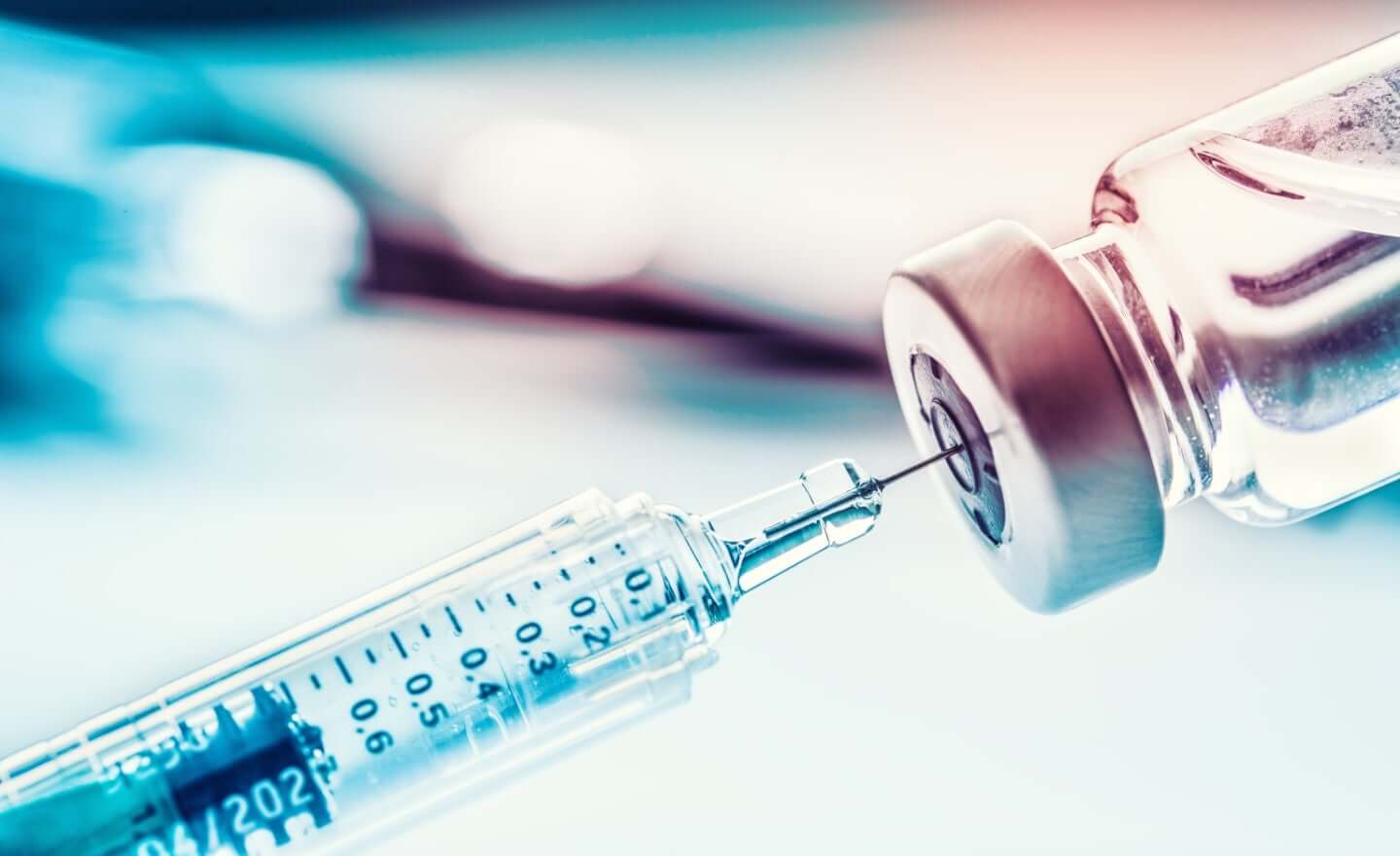 Attention to how media messages address the virus, its transmission and risk varied significantly across types of coverage and by the nation that produces it. U.S. coverage has been inflammatory, particularly across social media and other unsubstantiated sources, which are unfortunately often taken as fact.

For example, Liz Claman of Fox Business News noted that a vaccine was at least 18 months out (“Whoa!”) and interviewed the CEO of AIM Immunotech, creator of anti-SARS therapy Ampligen, which is working on a new treatment or vaccine for coronavirus. The broadcast completely miscast Ampligen as a vaccine, which it is not. (The first experimental vaccine to be ready for human testing was announced Monday by Boston-based Moderna.)

But other news organizations have shown more restraint (or at least editorial standards), possibly even offering too much attention to incremental scientific advances, such as the changes in suspect sources of the virus, from a seafood market to bats to pangolins. The New York Times and Washington Post coverage has been praised for being restrained and comprehensive. However, neither outlet has provided enough context of the uncertainty of information in a constantly changing news story.

Getting a little too social

Social media sites, in their all-too-familiar raw, unedited fashion, have rocketed both truth and misinformation across the globe, adding to the high levels of media coverage and public attention to a disease that may or may not become a global pandemic. Terming the spread of information an “infodemic,” the World Health Organization took the unusual step of monitoring social media posts, videos and stories, creating a “myth busting” page and creating its own social media posts, videos and stories.

For their part, sites like TikTok, Facebook and WeChat have tried to scrub misleading information from their respective platforms, according to MIT’s Technology Review. But the amount of raw, wrong information and the nature of social media hasn’t prevented what’s become an avalanche.

How to predict a virus

Henry Miller, founder of the US Food and Drug Administration’s Office of Biotechnology, noted the challenges for determining a viral danger:

The first is degree of infectiousness, or ability to spread. Examples of the extremes are noroviruses, which can sweep rapidly through an institution or cruise ship, and the rabies virus, which is almost always transmitted to humans through the bite of a warm-blooded animal.

The second is virulence — the severity or degree of pathogenicity of the infection. Using the same two examples as above, norovirus infections cause severe nausea, vomiting, and diarrhea, but the symptoms are short-lived, and almost never cause significant morbidity if treated symptomatically. Thus, although high in infectivity, they are low in virulence. By contrast, by affecting the brain, rabies gives rise to central nervous system symptoms and is almost always fatal once symptoms occur.

China did sequence the coronavirus genome and posted that genome on public sites for scientists to use. That information is crucial to developing a vaccine, a process that could take nearly two years. Knowing the sequence also will help determine the virulence and infectiousness of the new virus.

But China has never been known for its openness to information, particularly from media organizations. Its state-owned “press” organization, the China Daily, did not acknowledge the existence of coronavirus until January 20. When Li Wenliang, an ophthalmologist practicing in Wuhan city, the epicenter of the epidemic, announced on a chat site to his physician classmates on December 30 that a severe, unusual illness was affecting his patients and neighbors, he was silenced.

While he was arrested and forced to sign a statement disavowing his earlier statements, the state-run media was also silent on the virus. When Li died, the China Daily acknowledged his death, saying only that he was “reprimanded by local police.” In the same issue the Daily claimed that it has always been transparent, giving information to public health authorities worldwide.

As I understand, some people may fear [that] this is another epidemic caused by SARS-like or MERS-like virus. But, in my opinion, this is not the case. Phylogenetically, the new coronavirus is not closely related with SARS or MERS virus, but closely related with other viruses carried by bats. Epidemiologically, this is a limited outbreak, with no new patient reported so far from local public health authority. If no new patients appear, the outbreak may be over.

The outbreak of course is not close to being over. But the event, overlapping the more consumer-focused, globally linked economic and social structures of China, may result in changes in how the country’s government handles issues like this. This podcast by Columbia Journalism Review with New Yorker reporter Han Zhang examines how the Chinese people, while not exactly embracing western press freedoms, nonetheless were starting to demand more open-ness from their government.

Perhaps, ironically, journalists who took to social media were briefly successful at bringing more realistic coverage of the coronavirus’ effects in Wuhan and elsewhere in China—but two prominent posters have since disappeared. The state is still looking to control media stories, and attempting to take a positive tone to this disease outbreak. “I don’t see that changing anytime soon,” Han said.

However, few western media outlets (with the notable exceptions discussed above) are providing an enviable model for appropriate coverage.