Pesticides and Food: It’s not a black or white issue — Part 1: Has pesticide use decreased?

This article or excerpt is included in the GLP’s daily curated selection of ideologically diverse news, opinion and analysis of biotechnology innovation.
In 1962, Rachel Carson’s Silent Spring drew attention to pesticides and their possible dangers to humans, birds, mammals and the environment. Some of her conclusions and warnings have not held up over time, but Silent Spring produced a movement that changed how the U.S. thought about chemicals and biotechnology. 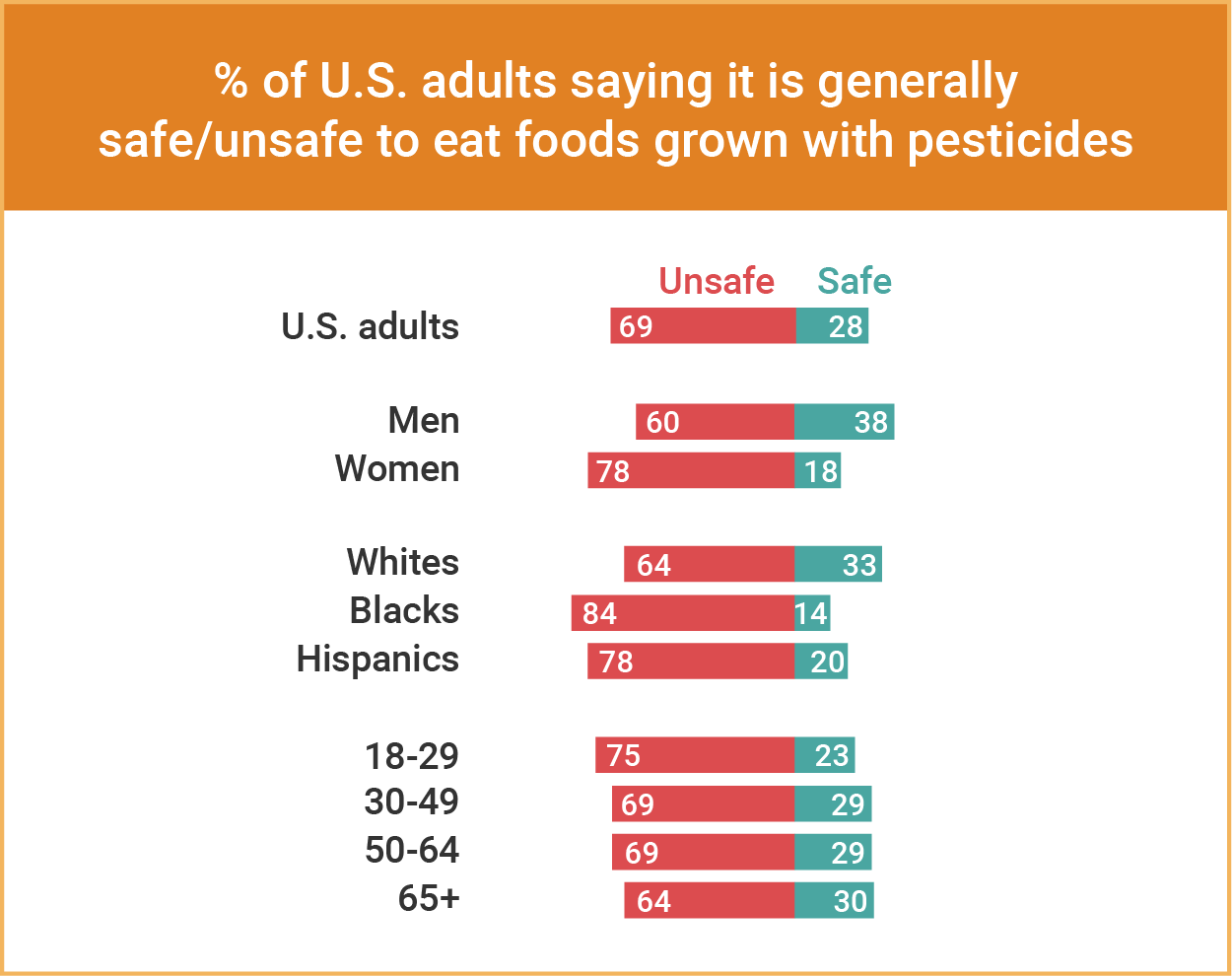 Today, pesticides are still high on the list of concerns for consumers when they are deciding what food or products to buy. Pesticides, even at minute levels, are still viewed as dangerous and bad for the environment. Many of these views are not based on current scientific evidence, but instead on general beliefs and values, often along the lines of ‘natural is better’ and the fear that human interference produces negative and damaging consequences to the environment. Many of these views can be traced back to the movement inspired by Rachel Carson’s Silent Spring. 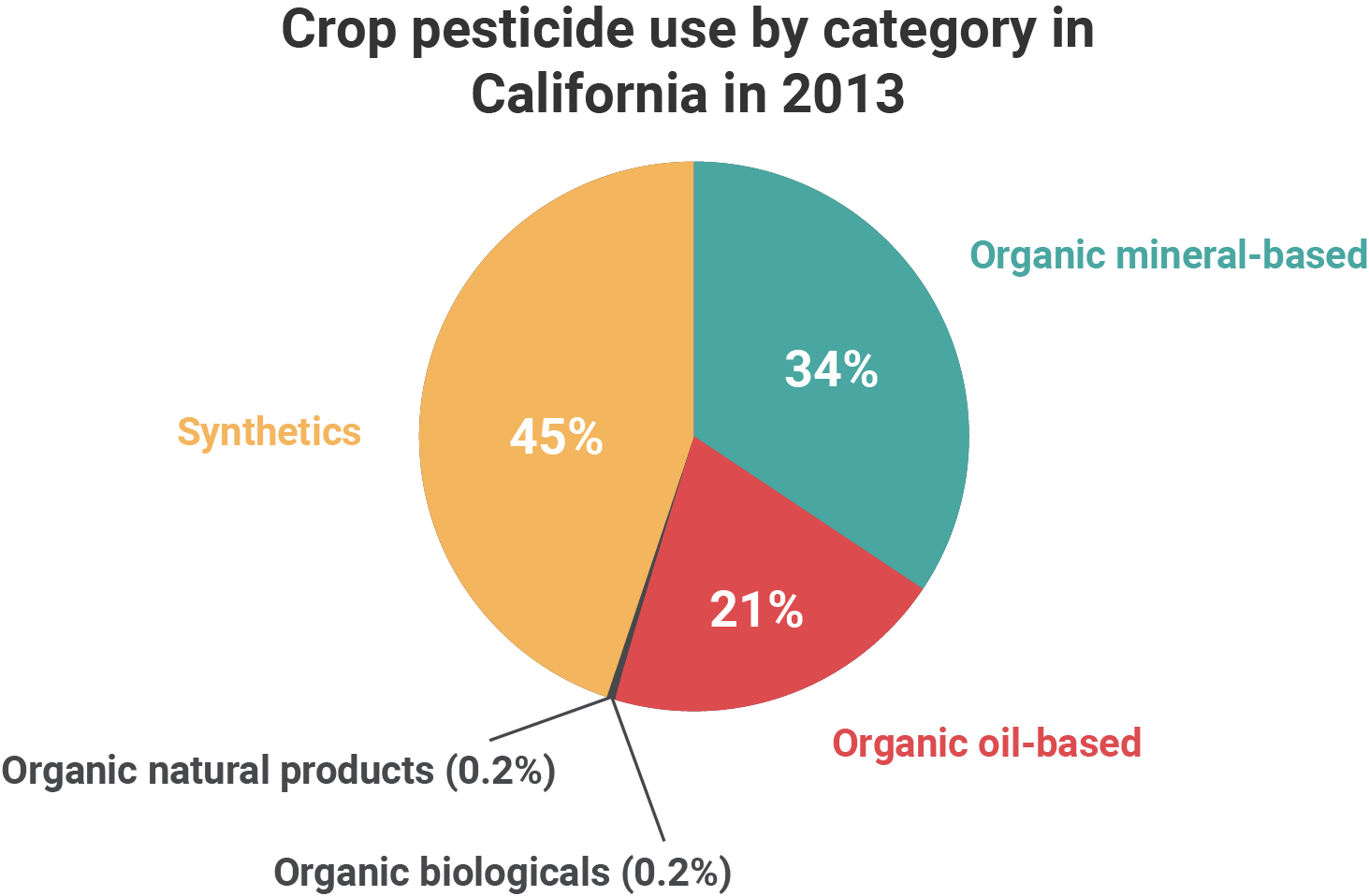 Many consumers believe organic foods are not grown using pesticides, thus healthier for humans and for the environment. This leads many to buy organic produce instead more affordable conventional produce. There are movements to ban synthetic pesticides. However, some organic foods are also grown using pesticides. The main difference is that the pesticides used to grow organic food are derived from natural sources rather than produced synthetically. Some organic pesticides are actually more toxic than their synthetic counterparts, as synthetic pesticide development is not limited to the requirements of sticking to solely natural sources. Nevertheless, the bulk of organic-approved pesticides are used by conventional farmers, mostly sulfur compounds used to control fungus.

So, what is the truth about pesticides used in agriculture and pesticide residues in food today? Can pesticides play a role in the future of sustainable, environmentally-friendly agriculture?

Scientists have worked to drastically improve pesticides over the last 40 years. Today’s pesticides are better targeted to intended pests, making them far less toxic to non-target flora and fauna. Pesticide safety, biodegradability and effectiveness have improved so much that they are sometimes better for the environment (and less expensive) than chemicals used by organic farmers. In this series, we will explore six aspects of the current state of pesticides.

1: Has pesticide use decreased over the last 40 years?

Many advocacy groups claim that pesticide use in the U.S. has not changed much over time, arguing that pesticides are still a major health and environmental issue that needs to be addressed. For example, the Pesticide Action Network summarized pesticide use data from the EPA in this way:

This type of argument presents pesticides, and chemicals in general, as toxic, unnatural compounds that should be avoided at all costs. This argument misses the important balance that always has to be weighed in regards to agriculture, crop production, and human health and safety. How do we realistically produce enough crops for our needs while simultaneously minimize risk to humans and the environment? 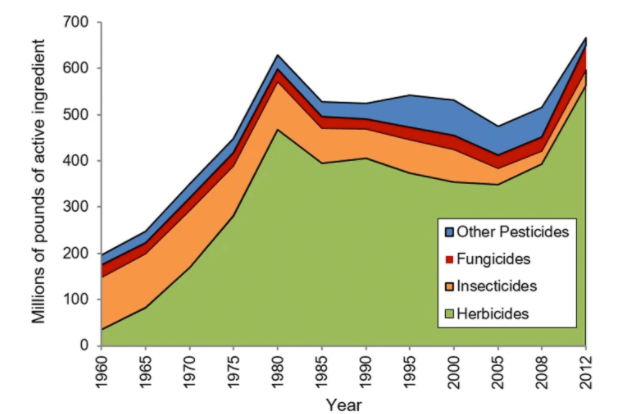 Pesticide use data, like all information about pesticides, needs to be understood within a broader context of other factors. For example, when arguing that pesticide use has hardly changed over the last few decades, authors typically show graphs like the following (from a report published in 2014 by the USDA Economic Research Service that analyzed 21 selected U.S. crops). This data covers 1960 through 2008. A similar analysis for more recent years has not yet been completed.

The population of the US has increased, and the amount of food each acre produces has also increased.

This means pesticide use has decreased dramatically both per unit produced and per capita (graph created using data from the USDA and the U.S. Census Bureau). Looking at the decrease through a per capita lens isn’t even taking the increase in exports over the last four decades into account. Total pesticide use in the U.S. has decreased from almost three pounds per person per year in 1980 to less than two pounds per person per year in 2008: 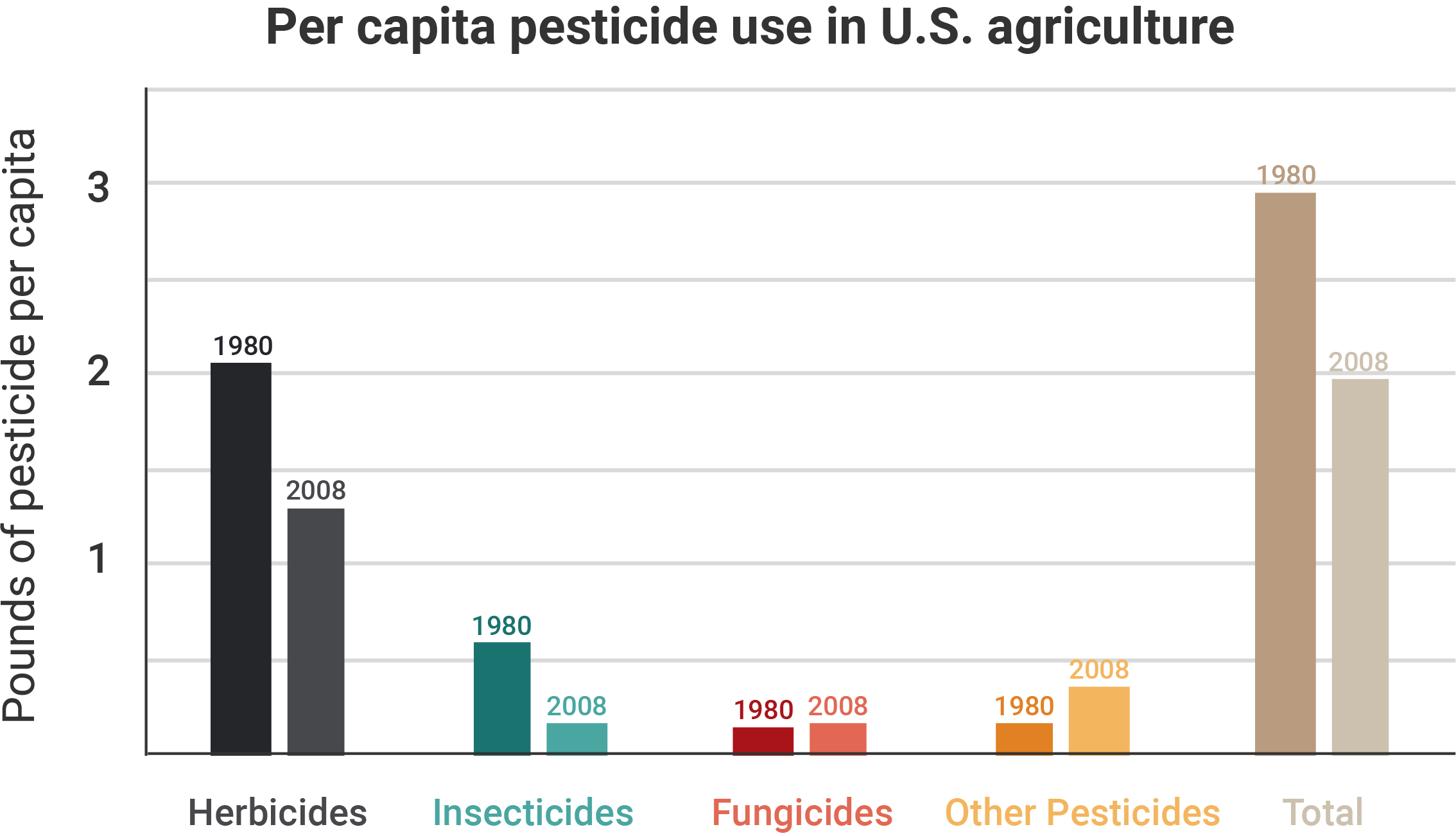 Pesticide use in conventional agriculture has decreased substantially per unit produced and per capita as farmers have been getting bigger and bigger yields per acre over the last few decades. Farmers are always looking to increase yield while decreasing pesticide use when possible. 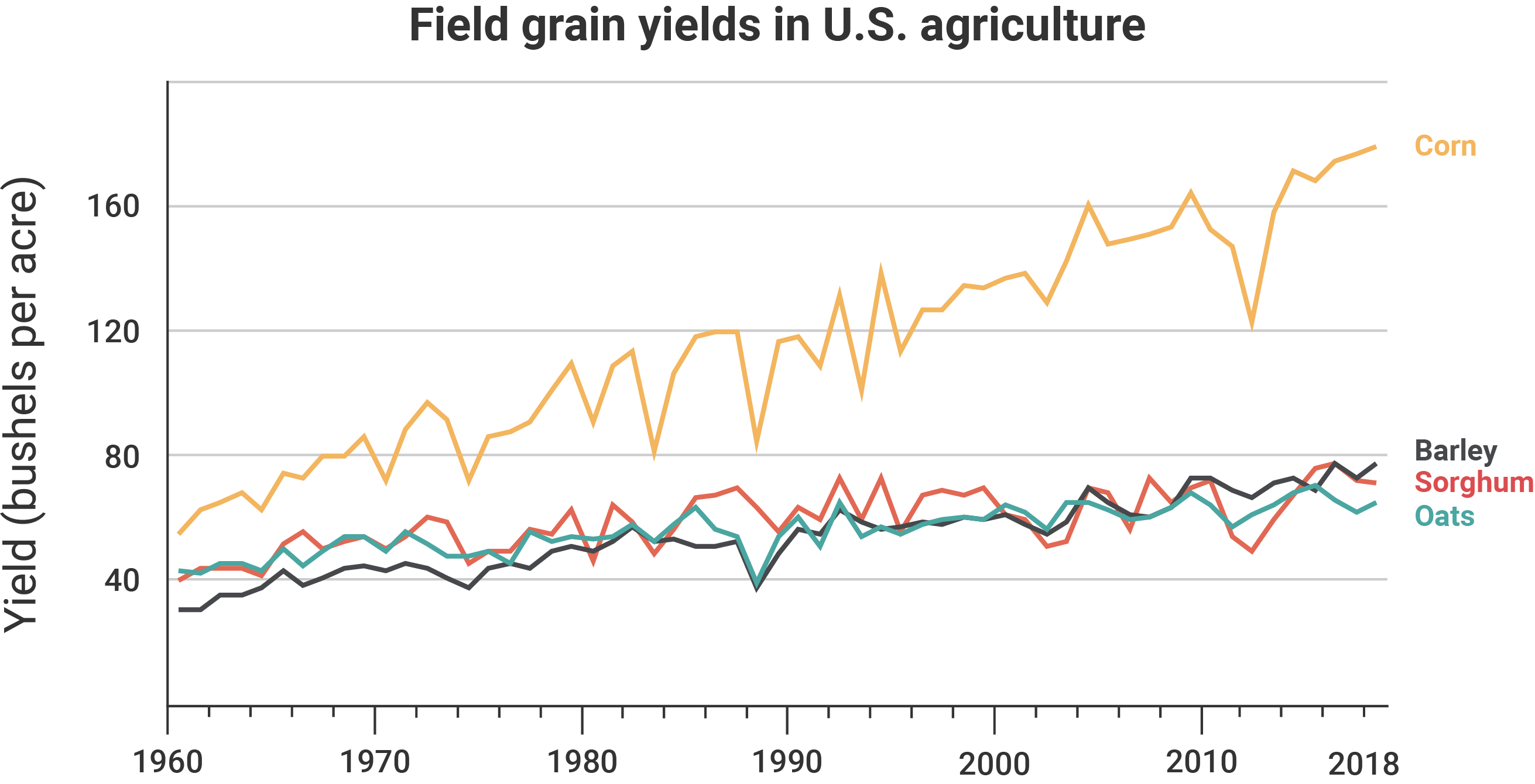