Can DNA predict a person’s facial features? New forensic tool gets us closer, by deducing hair, eye and skin color

This article or excerpt is included in the GLP’s daily curated selection of ideologically diverse news, opinion and analysis of biotechnology innovation.
In May 2018, a man walking along the shore on Gabriola Island in British Columbia came upon a washed-up human foot enmeshed in a tangle of logs, the appendage still in a hiking boot. It was the thirteenth disembodied foot found in the Pacific Northwest since 2007, twelve in running shoes.

Could DNA testing predict faces to go with the mysterious floating feet? A new genetic test might help — it can deduce hair, eye, and skin color from forensic or anthropological evidence. 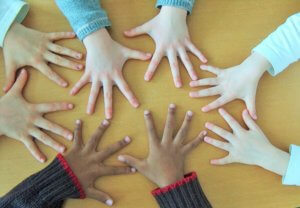 DNA testing of body parts is more straightforward if a search is on for a missing person, such as Swedish journalist Kim Wall. In August 2017, she’d gone on a short excursion aboard a private submarine with its inventor, Peter Madsen. Chatter on social media about her whereabouts in the summer of 2018 preceded the gruesome discovery of a headless torso that washed up on an island near Copenhagen on August 21, and would turn out to be that of Wall.

Then a leg showed up, then the other leg, and finally a head. DNA from the body parts matched DNA from blood on the submarine — and presumably from the victim and/or her relatives. Madsen claimed a metal hatch had whacked Wall in the head in a deadly accident, but he was later convicted, the details of the planned torture horrifying.

Body parts without clues, like the feet or remains found after a natural disaster or in a mass grave, present a forensic challenge.

Susan Walsh, a forensic geneticist from Indiana University Purdue University Indianapolis, with colleagues from the Netherlands, Poland and China, introduced in 2019 their new test, HIrisPlex-S, in Forensic Science International: Genetics. It is part of the arsenal of “forensic DNA phenotyping,” which uses genetic clues to predict visible characteristics when standard forensic markers (STRs and SNPs, explained here) fail to match evidence to DNA patterns in databases. 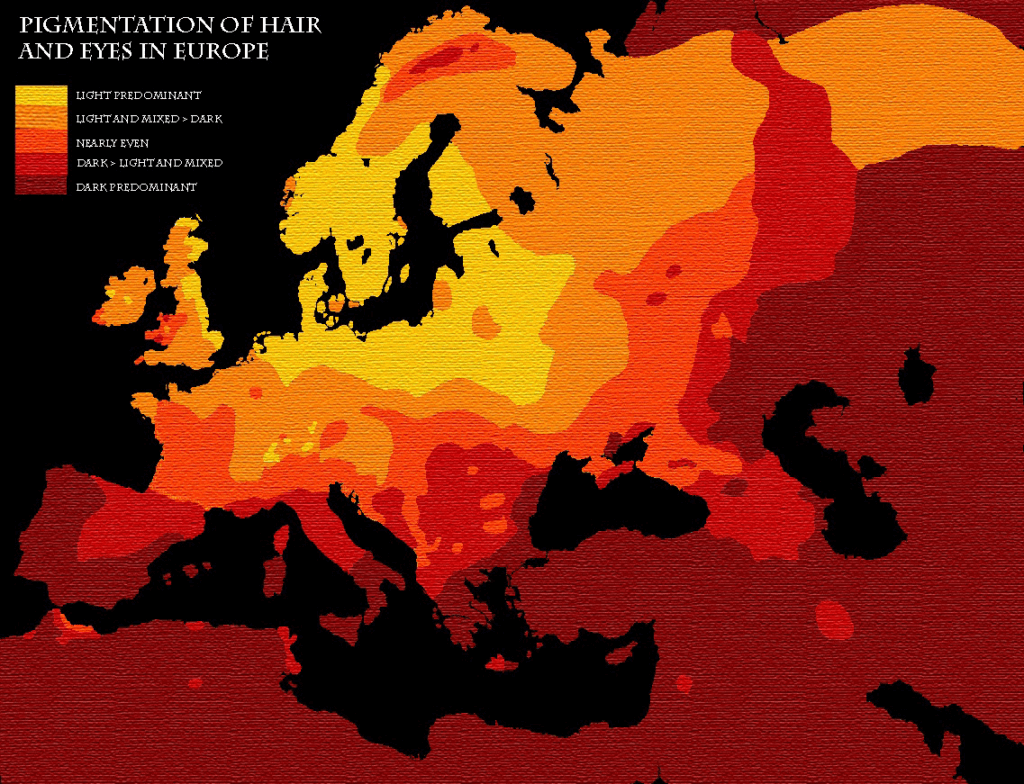 The new tool genotypes 41 markers for eye, hair, and skin color, 17 unique to skin. The combinations identify 3 eye colors, 4 hair colors, and 5 skin color categories, which the researchers validated for 9,466 individuals for eyes, 1,878 for hair, and 1,423 for skin. They also tested DNA from various body fluids (fresh blood, dried blood, semen, vaginal swab, saliva and nasal mucus), under ultraviolet light to simulate environmental degradation, and genotyped people from 59 global populations, leading to vibrant depictions of worldwide variation in the hues of humanity.

The “all-in-one pigmentation profile tool” helps when there’s no “reference DNA” from a missing individual, like the case of the feet, and can also be used to back up or refute eyewitness accounts, which are notoriously unreliable. “If anyone asks an eyewitness what they saw, the majority of the time they mention hair color and skin color. What we are doing is using genetics to take an objective look at what they saw,” Walsh said in a news release. It’s also useful for anthropologists in identifying remains.

Skin color arises from the proportion of two types of melanin pigment produced in melanocytes — of which we all have about the same number. If eumelanin predominates, skin is dark. If pheomelanin, a yellow pigment, dominates, skin is lighter. Dermatologists use tools, such as the Fitzpatrick scale, to assess skin color and sun sensitivity by categories. Dr. Walsh’s team’s investigation led to five subtypes — very pale, pale, intermediate, dark and dark-to-black.

Dr. Walsh compares categorizing skin color to ordering a specific shade of blue paint at a hardware store — it is a superficial characteristic, and not necessarily a reflection of ancestry. However, past skin color research has been based mostly on European populations.

HIrisPlex-S findings are actually more nuanced than the 3 eye, 4 hair, and 5 skin possibilities because they offer probabilities. The paper cites an example: two individuals for whom “pale” is the highest probability differ in the next-highest probability. The person whose second result is “very pale” is more likely to suffer sunburn and not tan than the person whose second result is “intermediate.”

The web tool uses SNPs (single DNA base variants) in genes that provide or control pigmentation.

To be sure the SNPs were unique to humans, the researchers tested the web tool on DNA from chickens, cats, mice, pigs, cows, rats and dogs. Chimps shared 14 of the 17 markers unique to skin; not too surprising. But chickens have one SNP and cows another, that are also in us, whatever that means. If law enforcement investigators or anthropologists apply HIrisPlex-S, they’d first use the standard forensic STRs to establish that the DNA is from humans and not a mixture of genetic material from more than one individual.

The researchers rounded up the usual suspects for their web tool, seeking SNPs in the following genes:

Beyond forensics to entertainment 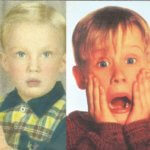 Of course identification is based on more than pigmentation — after all, 5-year-old Donald Trump had the same coloring as Macauley Culkin in Home Alone. DNA analysis can also probe the distances between facial features, creating topographies that might have eclectic applications.

Heather Dewey-Hagborg is a citizen-scientist artist. She collects trace DNA around her native New York City, in discarded paper cups, gum wads, and especially cigarette butts, finding hairs, fingernails, spit and snot. She extracts the DNA at a Brooklyn lab and uses an algorithm at NYU that considers variants of more than 50 genes that affect facial features, plus information on ancestry.

Dewey-Hagborn then uses a 3D printer to render a sculpture that she may display in a gallery with the original DNA-bearing evidence or on her website. Her approach yields family resemblances, not an exact replica of a face, and all are 30-something – she might consider adding telomere length to estimate age. So think twice before tossing a hunk of gum or a Starbucks cup!

What’s DNA got to do with it?

As surely as adenine binds thymine and guanine binds cytosine, if DNA is associated with a trait that can be experienced or seen, a direct-to-consumer genetic testing company will materialize to charge people to analyze what they can see in the mirror. 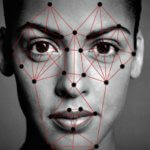 This company offers a “biometric process” called the Electronic DNA Facial Point Connectivity (EDFPC) that can be teamed with ancestry information to search for patterns in scanned images of human faces. Then an “expert” compares findings to other individuals, such as a supposed blood relative specified by the customer.

EDFPC considers “the structure of the eyes, chin, forehead, jaw edge, the thickness of lips, width of mouth, dimples, eyebrow patterns, nose radius, ear size, the structure of cheekbones, etc,” including cleft chin, widow’s peak, dimples, freckles, hair and eye color, and unibrow. Fees range from $28 to $53. Just send photos from a phone of yourself and of someone who might be a long-lost cousin.

I’m not sure exactly how and if DNA analysis lies behind the Electronic DNA Facial Point Connectivity service. The company website, in addition to not providing the company name (I deduced Choice DNA from the URL), doesn’t discuss what it actually does with the submitted information. At least Heather Dewey-Hagborg considers the genotype, not just the phenotype.

I imagine a product such as HIrisPlex-S to predict eye, hair, and skin color will eventually work along with facial recognition analysis. And finally we may learn whose feet have washed ashore in British Columbia.