This article or excerpt is included in the GLP’s daily curated selection of ideologically diverse news, opinion and analysis of biotechnology innovation.
Contrary to popular belief, arguing with anti-science activists on social media helps combat the spread of misinformation. Organic food groups have sued the USDA to block the agency’s GMO labeling guidelines. And a new analysis shows that agrecoloogy, or conservation agriculture, traps Africa in poverty—yet the United Nations, aid agencies, churches and NGOs continue to subsidize it.

COVID-19 has fueled an explosion of anti-vaccine and anti-GMO misinformation on social media, as activist groups attempt to capitalize on the pandemic to advance their ideological agendas. This rampant spread of conspiracies, bogus coronavirus treatments and just plain old nonsense has prompted science communication experts to reevaluate how they interact with the public on Facebook, Twitter and other platforms.

A series of new studies on the issue shows that challenging junk science purveyors with facts can indeed influence public perceptions on issues like vaccine safety and genetic engineering, countering the popular belief—known as the “backfire effect”—that arguing with skeptics only solidifies their point of a view. Instead of following a specific formula to win hearts and minds, according to the research, science communicators should adopt whatever style works best for them when battling social media misinformation—even if that style could be called “uncivil.”

In 2016, Congress tasked the USDA with developing a federal standard for labeling foods containing genetically modified ingredients. Organic food advocates, who previously led campaigns to enact state-level GMO labeling initiatives across the US, consider the National Bioengineered Food Disclosure Standard (NBFDS) “arbitrary and capricious,” and are suing the USDA to force the agency to nullify and revise the labeling rule. 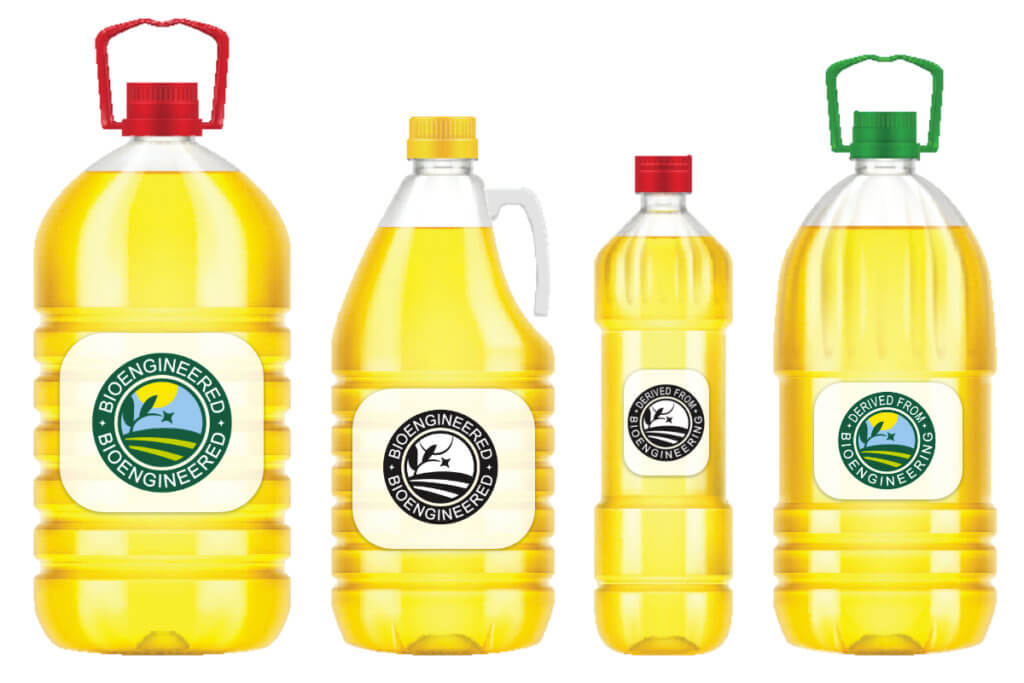 Led by the Center for Food Safety, plaintiffs in the lawsuit argue that the NBFDS misleads consumers by using the term “bioengineered” in place of “GMO” to identify genetically modified food ingredients, and exempts most products from the labeling requirements. Do these arguments stand up to scrutiny?

One country after another has embraced modern farming techniques, including the use of biotech crops, to combat food insecurity and lead its population out of poverty. Anti-GMO groups have attempted to stifle this progress by demonizing these “industrial” agricultural practices and lobbying developing countries to instead adopt organic farming promoted as “agroecology.” Charities, UN agencies and environmental NGOs have endorsed this messaging and funded efforts to promote agrecological farming in Africa.

Agroecology—which seeks “to optimize interactions between plants, animals, humans and the environment” and  promote “a sustainable and fair food system”—is a laudable idea. As utilized by organic activists, however, the term has become the rallying cry of a political movement that views technological progress as the enemy. The results have been predictably disappointing, research shows, with smallholder farmers in Africa seeing no improvement in crop yields after adopting agroecological techniques.

“In practice therefore, agro-ecology is likely to have no benefits at all to most farmers in Africa,” writes Cornell Alliance for Science contributor Mark Lynas.