This article or excerpt is included in the GLP’s daily curated selection of ideologically diverse news, opinion and analysis of biotechnology innovation.
As the second wave of the COVID-19 pandemic lays waste to lives and livelihoods in countries around the globe, [October 16’s] celebration of the annual World Food Day reminds us not to lose sight of longer-term goals.

In many developing countries, Bangladesh included, the economic shock of the pandemic is expected to have severe impacts on food security. The World Food Program has called for an additional $4.9 billion for food assistance, without which it says 30 million people may die in the poorest nations around the world.

In this country, the pandemic threatens to reverse many years of steady and welcome progress in poverty reduction. The poverty rate dropped from 48.9 percent in 2000 to 23.2 percent in 2016, thanks largely to many years of sustained economic growth. In fact, Bangladesh has graduated soon from ‘Least Developed Country’ (LDC) status as it achieves lower middle-income status.

Whether the LDC graduation can still proceed has been thrown into question by COVID, with many experts suggesting that the original 2024 graduation date should be postponed due to the economic shock of the pandemic.

Whatever is decided on the LDC question, the important fact is to keep an eye on the long-term future. This is what the Honorable Prime Minister Sheikh Hasina was focusing on when she spoke recently to the Climate Vulnerable Forum (CVF), a group of 48 most climate vulnerable nations for which Bangladesh is currently the chair.

What was striking about Sheikh Hasina’s address to the CVF however was that this was not about playing the victim in the face of increased climate-related disasters and asking for foreign aid. Instead, Bangladesh is planning to take a leadership role, in adopting what Hasina spoke of as a Climate Prosperity Plan which will take the nation to higher income status without poverty at the same time as achieving zero carbon emissions. This climate plan is also named the Mujib Climate Prosperity Plan after the Father of the Nation Bangabandhu Shiekh Mujibur Rahman.

By being a leader not a laggard Bangladesh is aiming to demonstrate how a commitment to science and technology of the future can bring the country to a kind of prosperity which can come without the attendant problems of environmental breakdown and rampant pollution. 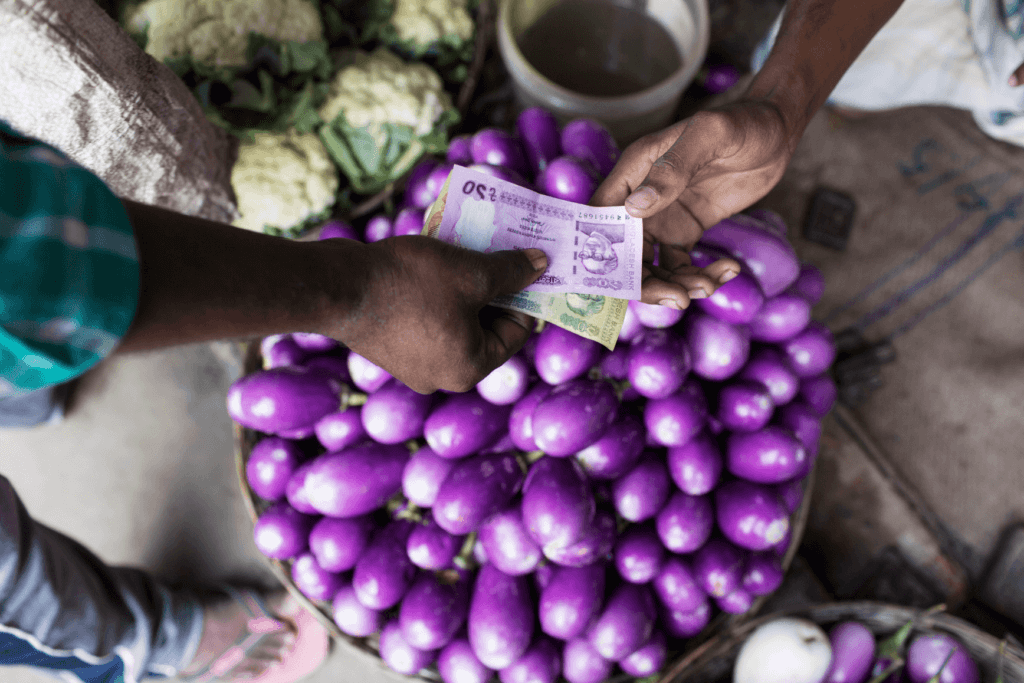 Proactive agricultural strategies and emergency action plan by the leadership has ensured including disbursement of farm machines has ensured timely harvest of the season’s Boro crop securing uninterrupted rice production and supply for the country. Examples of other noteworthy advancement in agricultural technology like agricultural biotechnology too, where Bangladesh was an early adopter of Bt brinjal, a so-called GMO that is subject to constant fear-mongering by anti-science entities, which seem to always look backwards rather than welcoming new knowledge and innovations.

Bangladesh’s science-friendly approach has also extended to coronavirus, where the government has been pushing for Phase III trials of candidate vaccines to take place. Although an agreement with vaccine manufacturer Sinovac has so far been elusive, it is imperative that trials are carried out here and that the Bangladeshi population has access to vaccinations that can hopefully halt the pandemic as early next year as they can be made available after full testing and regulatory approval.

In all these areas — agriculture, health and climate — our country has an opportunity to put itself forward as a centre of innovation and knowledge generation. Another of the Climate Vulnerable Forum opportunities is to become a “tech hub” of climate-friendly technologies that can then become a manufacturing base for adoption elsewhere.

Whether Bangladesh graduates as an LDC in 2024 as planned or in a later year, the direction of travel is clear: we must become an advanced country heading towards the ruling Awami League Government’s ambition of developed country status by 2041. My vision is for our country to be a sort of ‘Land of Science’ where we pursue more science and innovation-friendly policies and become a hotbed of research and deployment.

In the years after Independence, Bangladesh was viewed as a “basket case” by many foreign observers due to political chaos and endemic poverty. Now as we approach the 50th anniversary of independence next year, a very different future awaits — Bangladesh becoming a developed country and even one of the world’s largest economies in the second half of this century.

In adopting the Mujib Climate Prosperity Plan, Prime Minister Sheikh Hasina has made clear how prosperity is non-negotiable, but so is the achievement of climate neutral status as one of the world’s most rapidly expanding economies. Our pride as a nation can be based on the achievements of our scientists. Let us defeat COVID and then move on to the other scourges of poverty and climate breakdown. The world is watching. In past decades they pitied us, but in future decades they will follow us.